Brooke Candy is an iconic singer-songwriter and rapper from Los Angeles, California. Only Fire is an electronic music producer/DJ. Not too long ago, they released a sexy dance single, titled, “Yoga.”

“I’ve been listening to Brooke Candy since 2012 when she released ‘Das Me.’ So, her reaching out to make music together felt amazing. I had the idea for ‘Yoga’ in mind for a long time but never got the verses right until she hopped on it and did her thing. Both our styles are very similar so this collab just made sense. And it’s definitely not our last one. I wanted ‘Yoga’ to have a generic house sound you would hear on the radio in the gym, catchy but with raunchy lyrics. So that’s basically what inspired its sound and lyrical content. I just wanted to make a fun workout song.” – Only Fire explained

‘Yoga’ tells an intimate tale about a young woman who desires to have an intimate moment with her lover. Apparently, she paid off her neighbors so she’s down to have sex in every room in her house. Later, she tells her lover, “How much calories is semen? I don’t even wanna count. Putting work in on your d***, that’s what I call working out.”

Candy is celebrating the release of both “Yoga” and “Flip Phone” with her first headline show in New York after a multi-year hiatus at Brooklyn NY’s Elsewhere (The Hall). 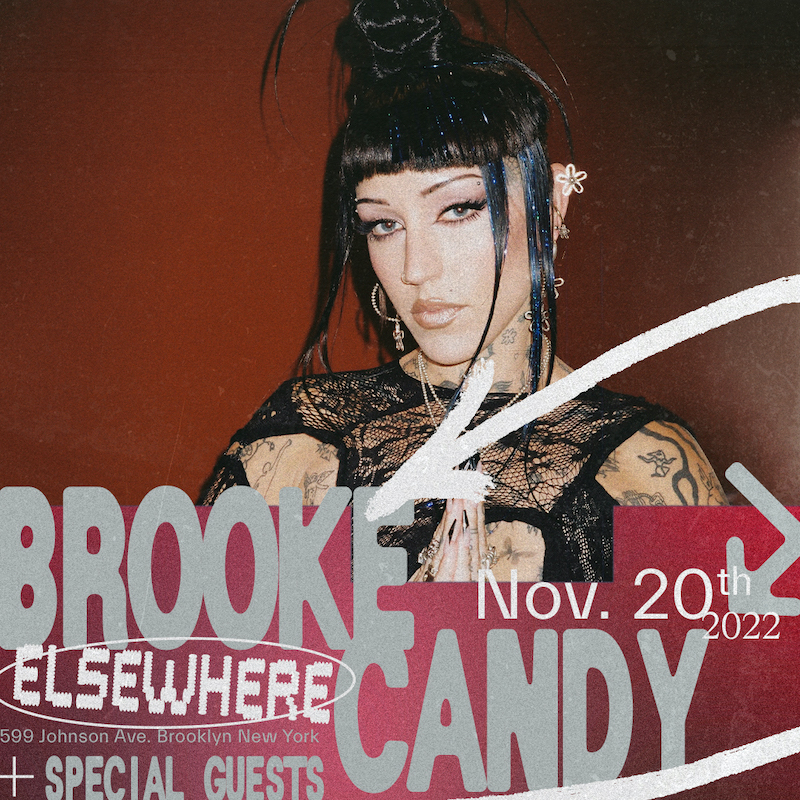 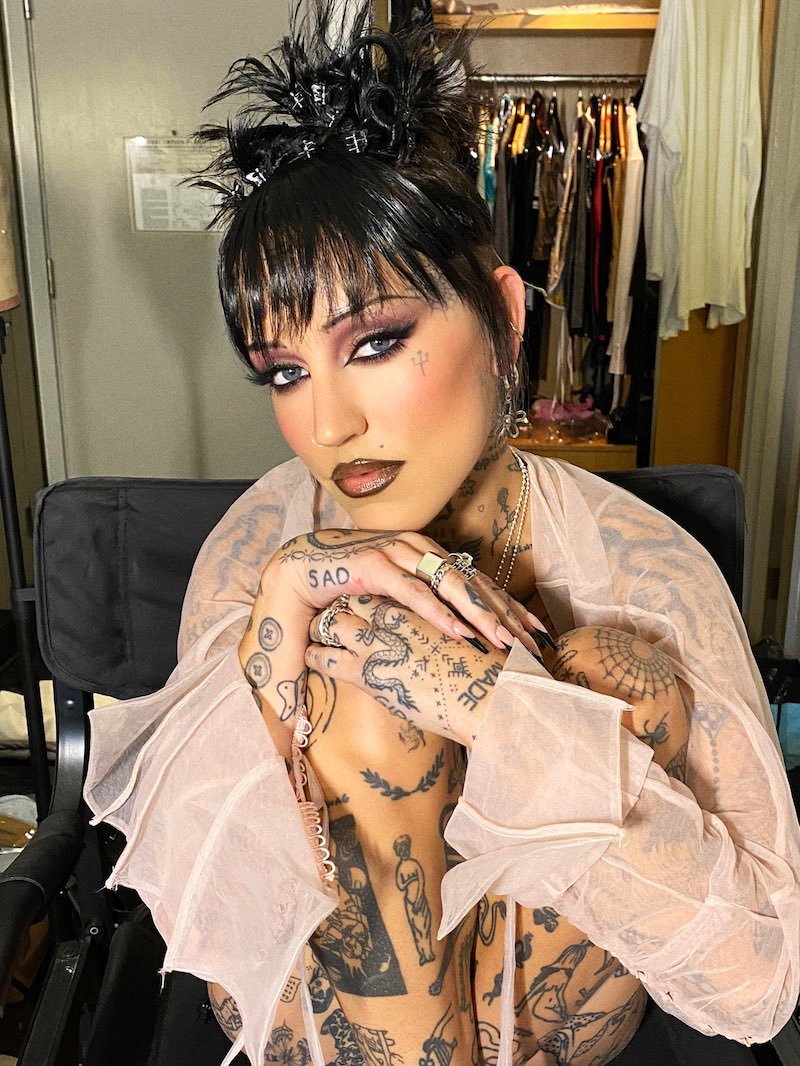 The multi-faceted, infinitely talented Candy has explored an array of inspired possibilities throughout her career. She has styled music videos, taught performing arts classes at New York University, collaborated with the Brooklyn Museum and Los Angeles’ Museum of Contemporary Art (MOCA), and brand partnerships with MAC Cosmetics and Diesel.

Candy has devoted much of her recent creative efforts to the art of tattooing, reinventing herself as a living, breathing cyborg centerfold whose work conjures the retro-futurism of Japanese illustrator Hajime Sorayama’s robotic pin-ups, fused with “Sailor Jerry” traditionalism.

Now, with the long-awaited arrival of “Flip Phone” and “Yoga,” this one-of-a-kind artist is finally poised to unveil her empowering new musical vision, rich with graphic invention, conceptual muscle, and irresistible, unstoppable energy. 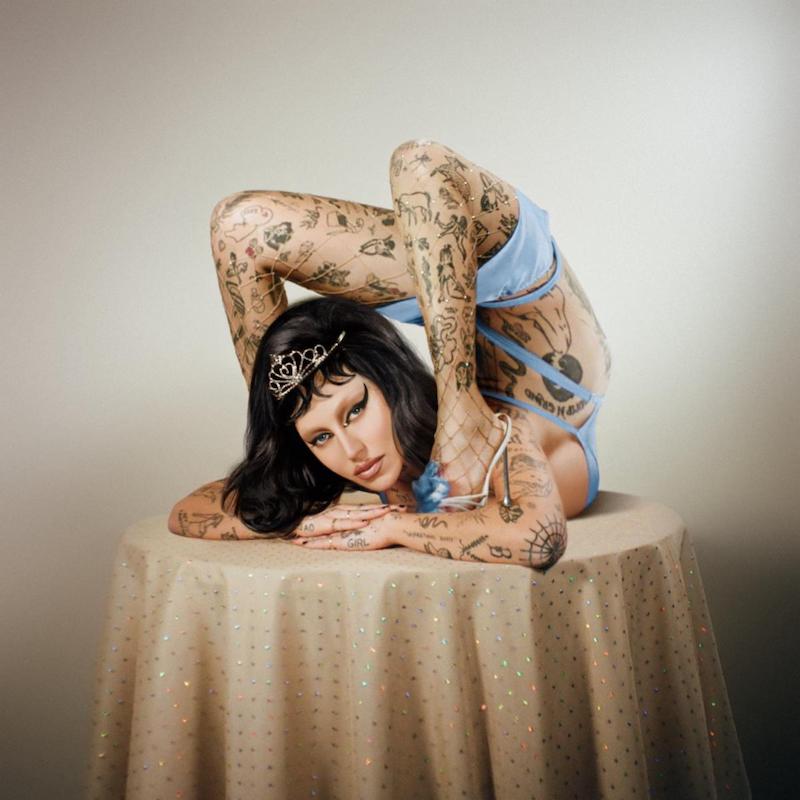 We recommend adding Brooke Candy’s and Only Fire’s “Yoga” single to your favorite explicit dance playlist. Also, let us know how you feel in the comment section below. Mel Blanc’s famous catchphrase, That’s All Folks! Thanks for reading another great article on Bong Mines Entertainment – the hot spot for new music. Always remember that (P) Positive, (E) Energy, (A) Always, (C) Creates, (E) Elevation (P.E.A.C.E). Contact us on social media via Twitter, YouTube, Instagram, or Facebook, and let us know what’s going on. Disclaimer: This post, contains affiliate links, and we may be compensated if you make a purchase through links on our website.