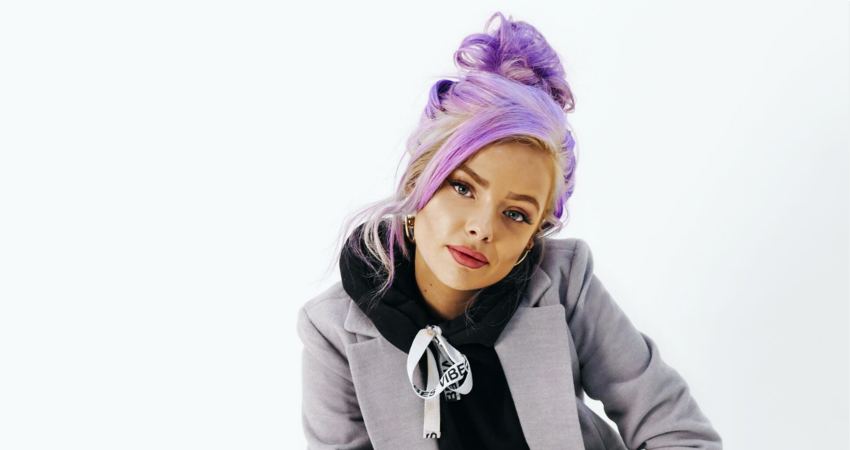 BRKE stars in a music video for her “Control Me” single

BRKE (pronounced Brooke) is an R&B/Soul singer outta the United Kingdom. Not too long ago, she released a music video for her single, entitled, “Control Me”.

The video begins with the artist and her boyfriend seated in a lunch area. They are transacting a business deal.

The song is about a woman in a controlling relationship. Also, she doesn’t leave because her boyfriend provides loving, finances, and other things she’s not willing to give up. 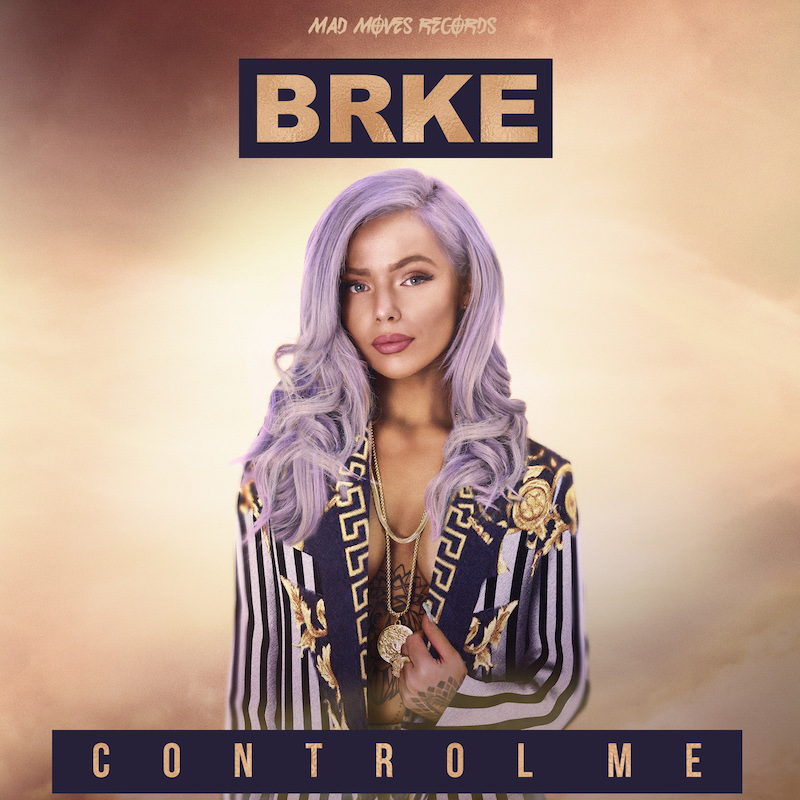 BRKE’s eclectic sound draws from the worlds of Hip Hop, Afro-swing, and Grime. Also, she merges those genres with a twist of the late ‘90s and early 2000’s R&B influence.