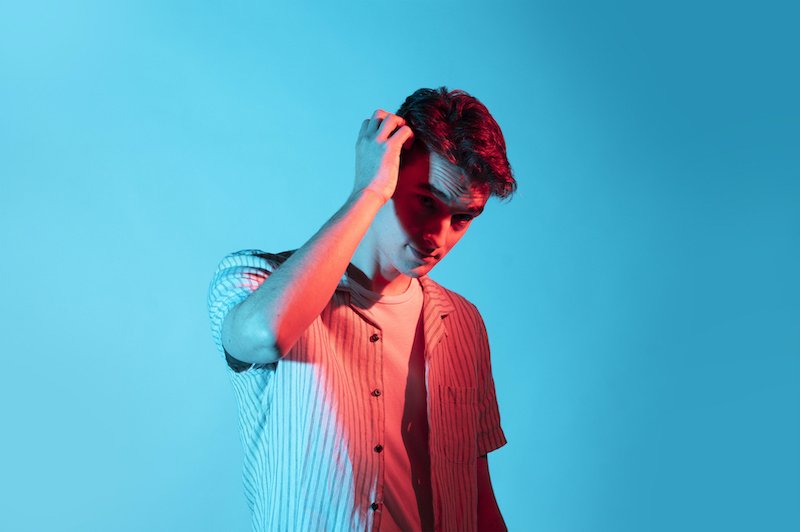 Briskey is a singer-songwriter from Australia. Not too long ago, he released a groovy electro-pop tune, entitled, “Mesmerising”, produced and mixed by Jean-Paul Fung.

“I can’t help but fight it when I’m falling. Feel like flying, I know I will find it mesmerizing in the fire. I’m always an escapist like I don’t belong in the crowd. I’m feeling like a tourist, yeah. I wanna be above the clouds.” – lyrics

‘Mesmerising’ is a song about finding a sense of purpose and accomplishment. The song acts as a reminder to never give up on what you truly want or need. Furthermore, “Mesmerising” contains a relatable narrative, pleasing vocals, and tuneful melodies. Also, the song possesses groovy instrumentation flavored with modern dance and electro-pop elements.

“This song came together pretty quickly and easily. I was in a writing session with my producer (JP Fung) and he asked me what the dream style of song that I would love to make, and from there we just began writing. A few days later, I visited my best friend’s place out in the sticks where we hashed out the chorus and melodies for the rest of the song. We then finished it off in Plutonium Studios after a few revisions. The essence of the song is about a drive for a sense of purpose and trying to find that sense of accomplishment that came so easily when I was a child. Finding the road to that kind of state of mind is often challenging but it also reminds me not to give up.” – Briskey stated

‘Mesmerising’ serves as a tasty appetizer to what listeners can expect to hear on Briskey’s upcoming debut EP. 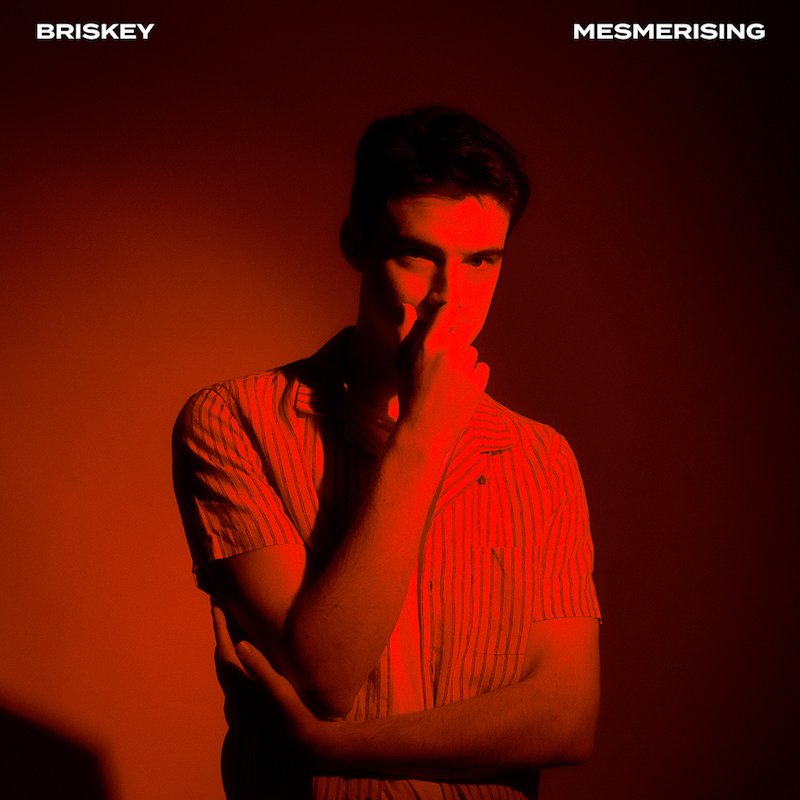 We recommend adding Briskey’s “Mesmerising” single to your personal playlist. Also, let us know how you feel in the comment section below.