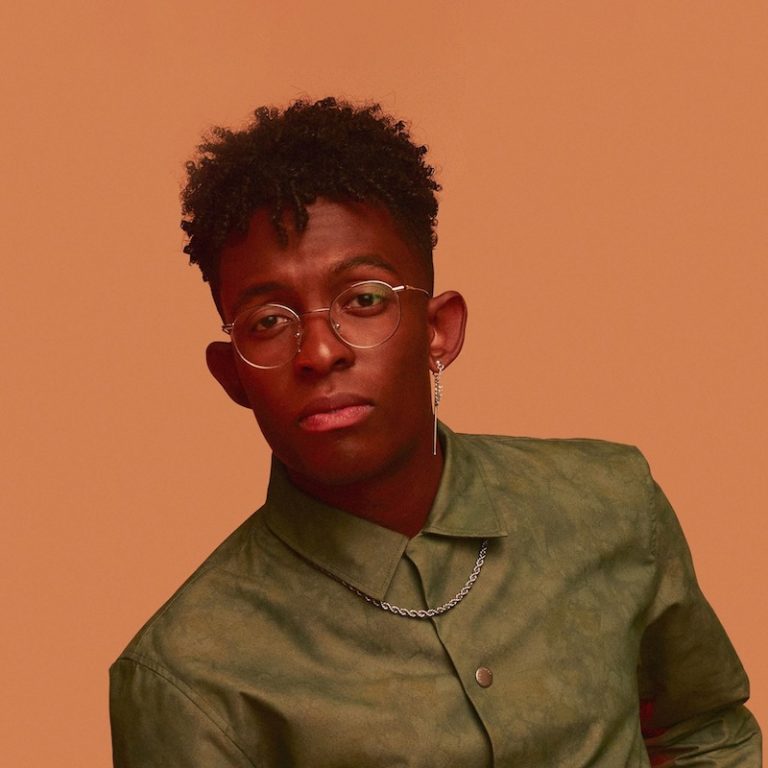 BRELAND is a breakout Country-trap artist from New Jersey. Not too long ago, he released an appealing music video for his Platinum-certified debut single, entitled, “My Truck,” via Bad Realm Records/Atlantic Records.

“V8 engine with the windows tinted. Boy, we came from the bottom – got it out the mud. Whole block jumping ‘cause the subs stay hitting. If they roll up on me know I keep one tucked. Tell them boys come and get me, I be riding through the city. Young, rich, and I’m pretty, homie, don’t get it twisted. Keep a semi in the hemi, red cup full of Henny. My hittas comes in plenties, for real.” – lyrics

‘My Truck’ tells an intriguing tale about a young guy who doesn’t play around when it comes to his beloved truck. Apparently, you can drink his liquor, call his girl whatever, take his money, even smoke his blunt, and he wouldn’t care. You can scuff his sneakers, tell him you hate him, or call him crazy, and he won’t respond. But if you touch his truck, then all hell will break loose. Later, he gives a detailed description of his vehicle: “Woodgrain dash with the matte black finish, and it matches my shawty with the big ol’ butt.” 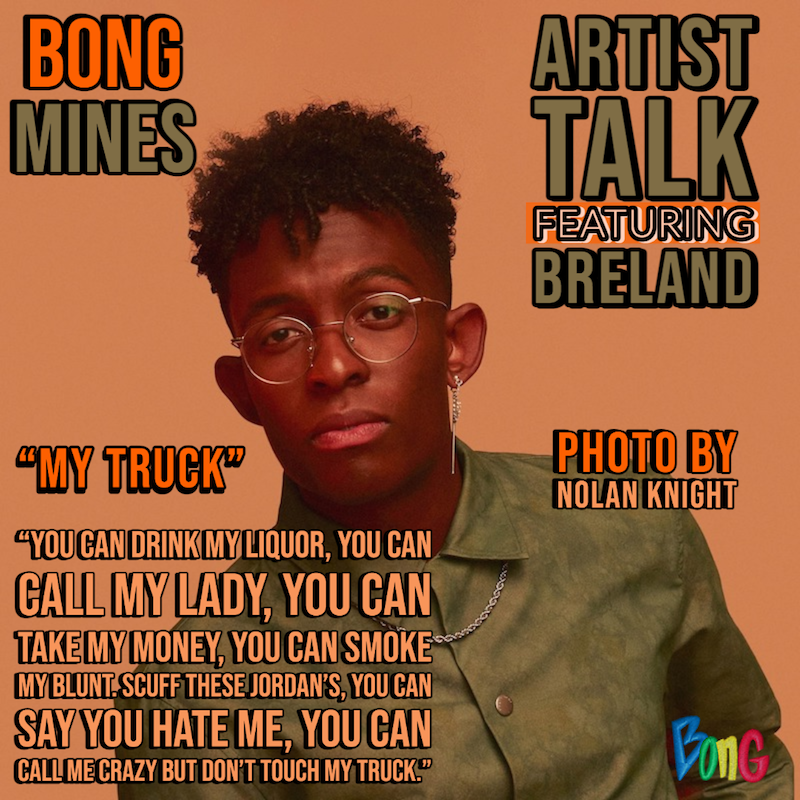 BRELAND has hit the ground running this year with no signs of slowing down. He has collaborated with heavy-hitters such as Gary LeVox of Rascal Flatts, Nelly, Blanco Brown, Lauren Alaina, and Chase Rice. Also, he has notched several career milestones with high-profile looks on The Kelly Clarkson Show, ABC’s CMA Summer Jam, CMT Crossroads, ABC’s Jimmy Kimmel Live!, ABC’s Good Morning America, and YouTube’s Artist on The Rise.

A star on the rise, BRELAND is being selected for coveted spots including Spotify’s Hot Country 2022 Artists To Watch, American Songwriter’s 12 Artists to Watch in 2022, and CMT Listen Up class of 2022. Not too long ago, BRELAND was featured on Dierks Bentley’s single with HARDY, entitled, “Beers On Me.”

BRELAND will be performing live for the first time in the UK and Ireland at C2C Festival in March and has new music announcements coming very shortly. 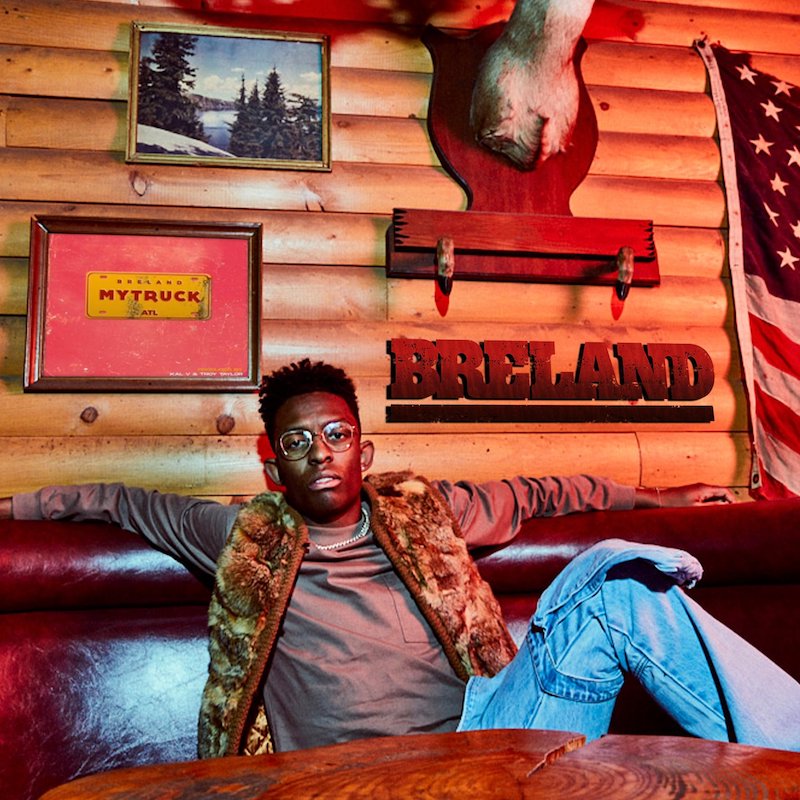 We recommend adding BRELAND’s “My Truck” single to your favorite Country-trap playlist. Also, let us know how you feel about it in the comment section below. Mel Blanc’s famous catchphrase, “That’s All Folks!” Thanks for reading another great article on Bong Mines Entertainment – the hot spot for new music. Furthermore, always remember that (P) Positive, (E) Energy, (A) Always, (C) Creates, (E) Elevation (P.E.A.C.E).