Breeze is an American/Virgin Island trap-hall rap artist. Not too long ago, he released “Anything Goes”, an alternative rap tune from his “The Pleasure Is Mine” EP.

“‘Anything Goes’ is about a situation that me and an old friend got into. There were guns drawn on both sides and a friend of mine was in a scuffle with the other person’s side. Meanwhile, his girlfriend was in the middle of the situation. Not once did she show fear of getting shot by either side during this event. I was so captivated by this event I wrote a song about it.” – Breeze

“Anything Goes” contains an engaging storyline, melodic raps, and a trap instrumentation encrusted with an urban pop appeal. Also, the song pays homage to the ride-or-die women living in today’s society.

Not too long ago, Breeze broke down some of the lyrics to his “Anything Goes” single.

“I want a good girl that’s a hood chick. She ride and die, she does stick-ups and does licks. She’s down to do that matrix, take shots not talkin’ pics. We make a sex tape, put it on the internet that’s our Netflix.”

Breeze: Who wouldn’t want a girl who is loyal and royal? Someone who gets busy when it’s go time. Plus, she’s in the mix like it ain’t nothin’.

“When I grab her by her waist, she says, ‘Babe, I got this.’ It don’t matter if the guns are drawn, she still up in the mix.”

B: Guns were drawn and pointed on both sides and she was in the middle rushing towards her man’s enemy.

“What my ni**as won’t do, I know my girl, she will. Anytime I need something, I know she’s down for the thrill.”

B: While his friends were in the background watching everything that went down, she was right in the middle.

“I ain’t even got to say a thing ‘cause body language is everything. Just by the look I gave, she knocked him out his mainframe.”

B: Who doesn’t want a connection so strong with your girl that you don’t need words to tell her you not feeling someone? I use the word mainframe because the beat sounds digital.

Breeze + “The Pleasure Is Mine” EP 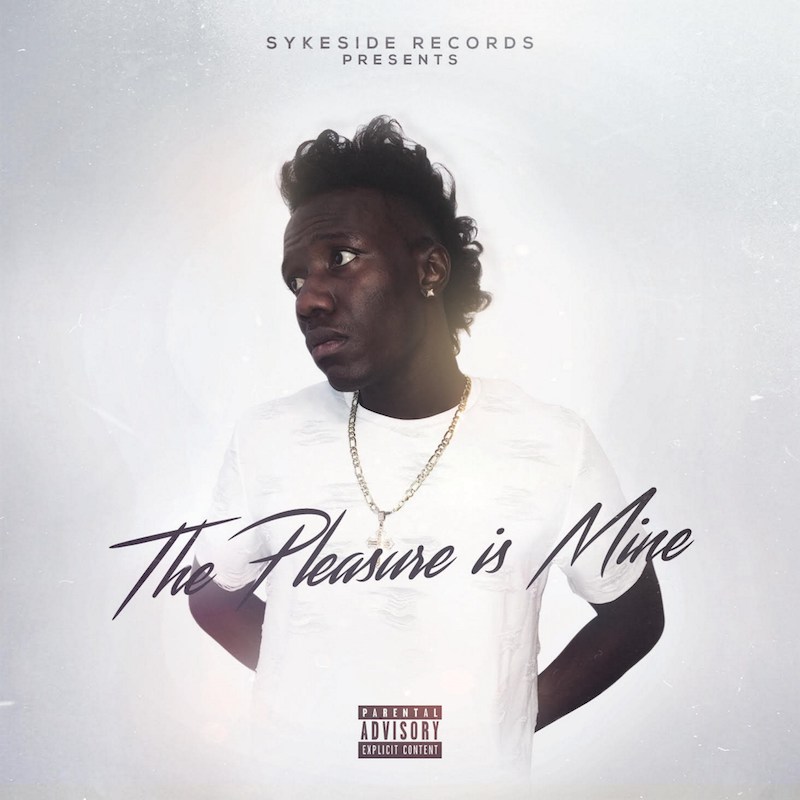 In conclusion, “Anything Goes” is the second track from “The Pleasure Is Mine”, Breeze’s four-track EP. Check it out below and let us know what you think?

“The Pleasure Is Mine”