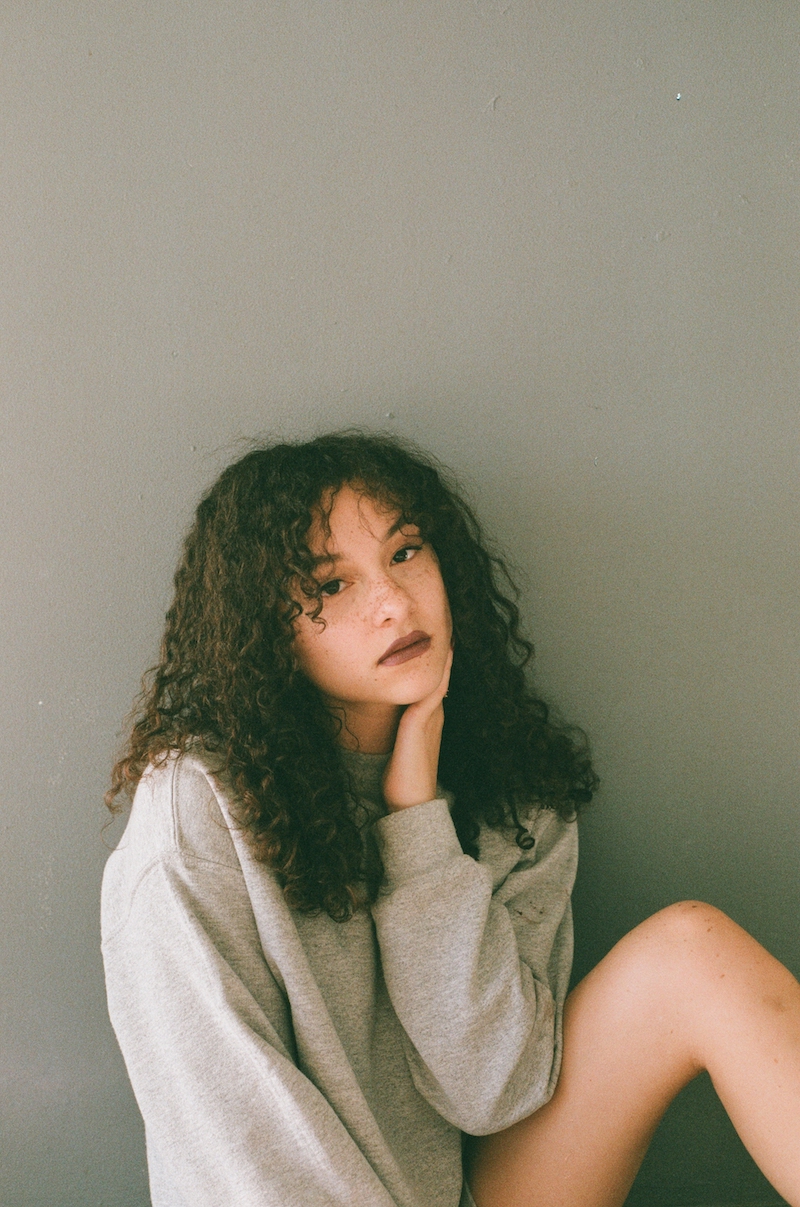 Breana Raquel is a 19-year-old LA-based singer-songwriter and actress from Maryland. Not too long ago, she released a music video for her playful R&B tune, entitled, “Q&A”.

“You keep on saying you want me, but, baby, you don’t really show me. We sittin’ here all nice and cozy, but when I’m with you I still feel lonely. You say you wanna be in this, but I’m at the bottom of your list. If you out with another, we can’t trust each other.” – lyrics

‘Q&A’ tells a sassy tale of a young woman who shares a challenging relationship with her significant other.

Apparently, he’s been hanging out with his ex on the weekend and lying about his whereabouts. However, his girl has evidence of his activities, and she confronts him with proof during an intense Q&A session.

In the end, she tells him that Karma is real, and what goes around will come back to teach him a lesson. 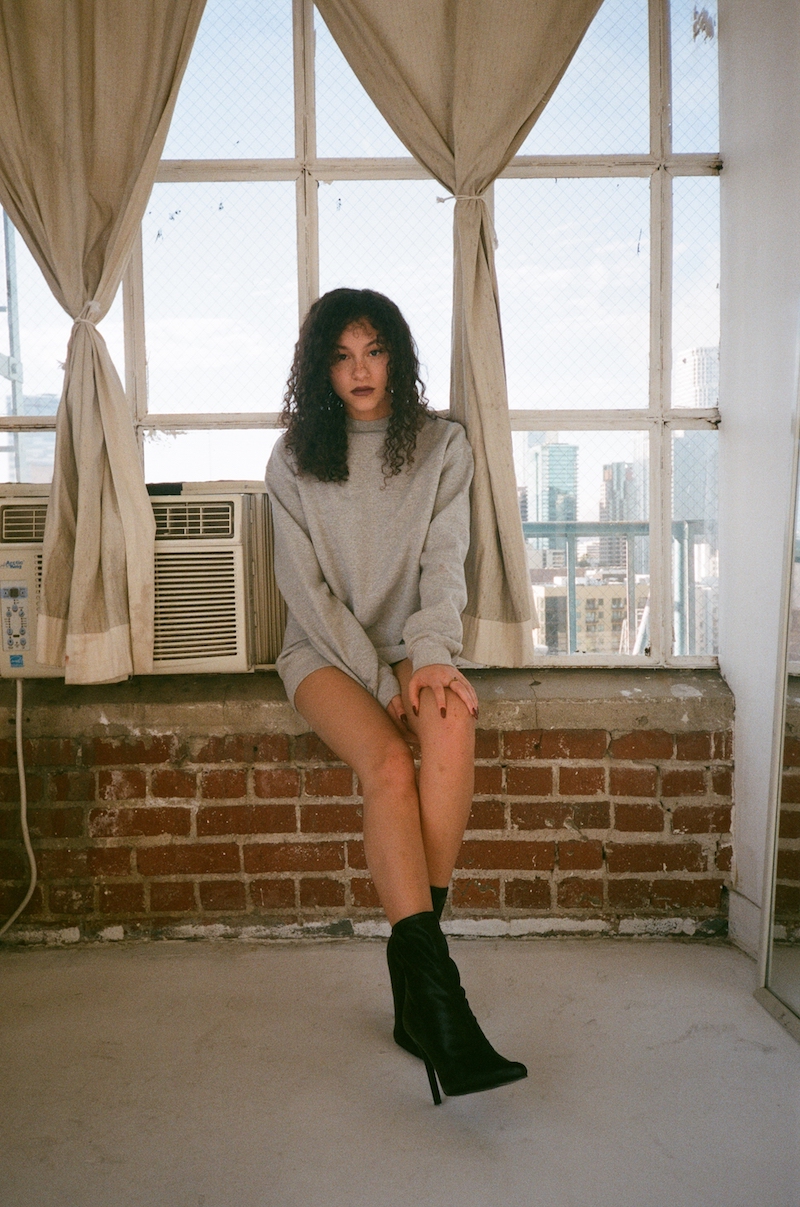 “I wanted to release a song that was closer to the style of music I listen to now. I wrote a lot of the tracks on my EP when I was 16/17. And I wanted to introduce everyone to the 19-year-old Breana Raquel.” – Breana Raquel

Breana Raquel is a name you should remember and an exciting new R&B artist to watch.

She is best known for her guest-star role on “Criminal Minds”, as well as her recurring role on CBS’s “Seal Team”.

So far, Raquel has built a loyal online following of 30,000 followers on Instagram and over 10,000 on TikTok. 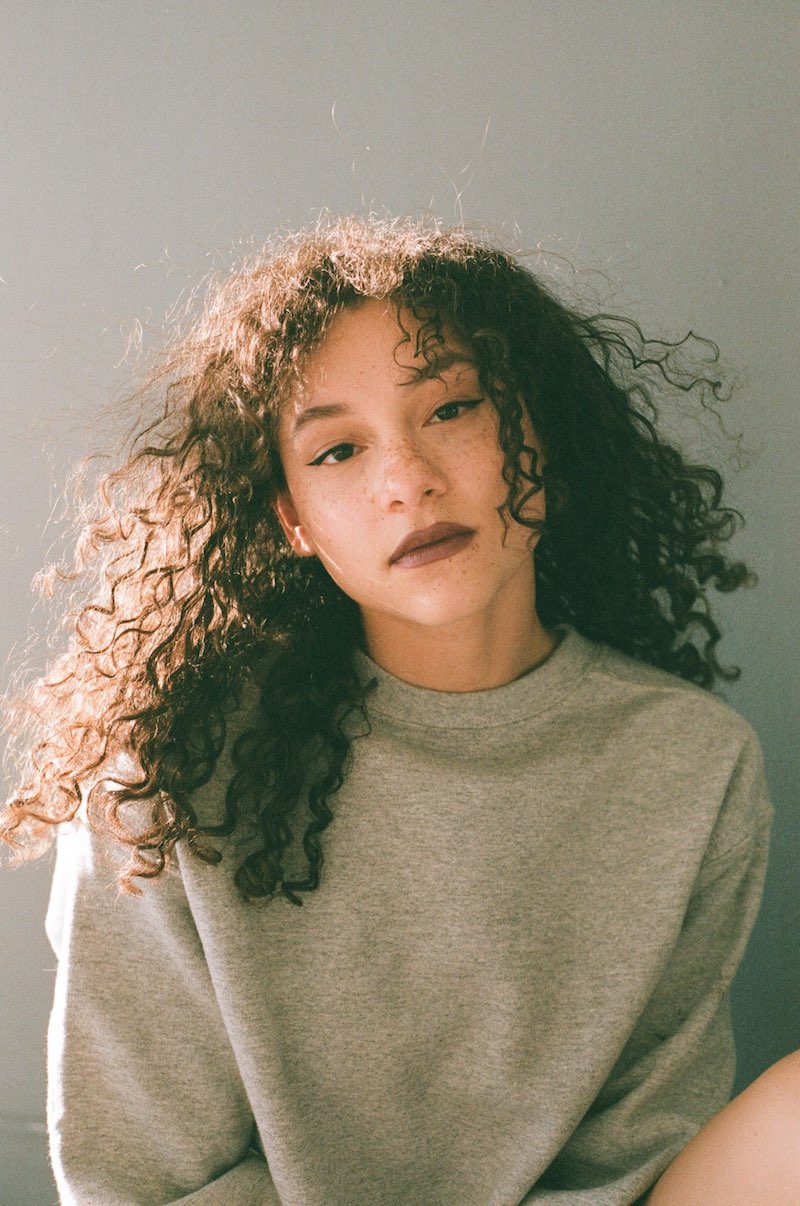 ‘Q&A’ serves as Breana Raquel’s biggest musical moment yet and it showcases her songwriting and vocal abilities.

We recommend adding Breana Raquel’s “Q&A” single to your personal playlist. Also, let us know how you feel about it in the comment section below.