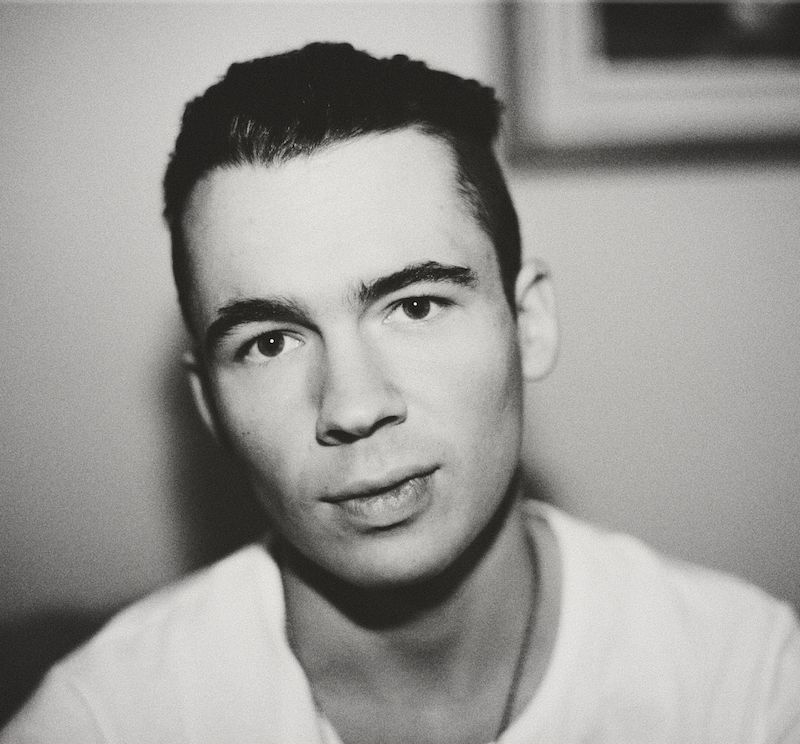 BRDGS (Jon Pike) is an up-and-coming singer-songwriter and producer from Toronto, Canada. Not too long ago, he released a lyric video for his contagious pop tune, entitled, “Drugs”.

“We don’t do love we just do drugs. We get too high on feeling numb. Hate to admit we’re addicted to the way that we overcomplicate it. We never get enough. We don’t do love, we just ignore it. The writing’s on the wall and all of these colors faded. It’s paranoia, every time we conversing.” – lyrics

‘Drugs’ tells a bittersweet tale of a young guy who is hungover at a party. Also, he isn’t feeling his surroundings and isn’t in the mood to dance with anyone.

The likable tune serves as the fourth single from BRDGS’s upcoming EP, entitled, “IE”. The project is set to be released on November 29, 2019.

BRDGS is a name you should remember and an exciting new artist to watch.

His “Drugs” single reveals a clever criticism of self-indulgent and instantly gratified lifestyles. Plus, it showcases clever songwriting and clean modern-pop production.

We recommend adding BRDGS’s “Drugs” single to your personal playlist. Also, let us know how you feel about it in the comment section below.