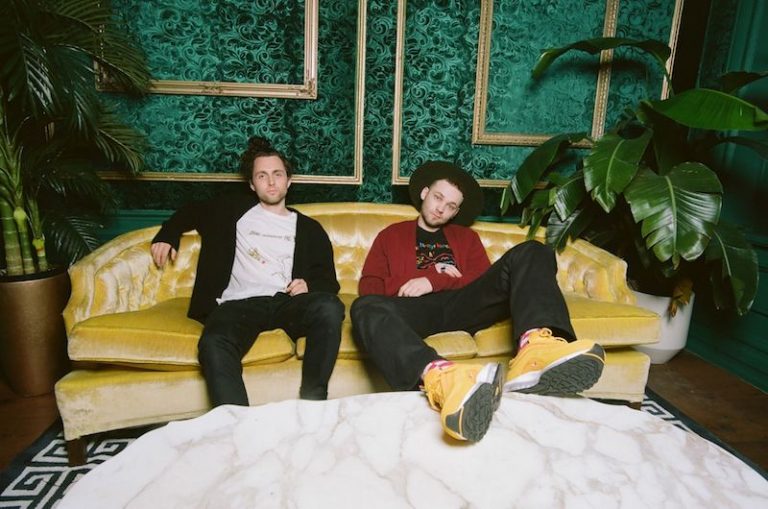 Brasstracks is a Grammy Award-winning duo. Not too long ago, they released their “Summertime 1, 2” single featuring Yung Pinch and Rothstein.

​​“We made ‘Summertime 1, 2’ back in February, after a bunch of conversations with our record label at the time. They were always looking for ‘the one.’ Truth be told, it was a frustratingly broad task. But I called up one of my closest friends, Rothstein, and explained. We took a crack at what we thought ‘the one’ would sound like. Turns out the push from the label wasn’t that bad because it feels like we hit gold with the chorus (and everything else that came afterward). Once we came up with the concept, tapping in Yung Pinch was obvious. We’re all so ecstatic that we can get the song out in the middle of the summer—Rothstein and I might buy matching yachts and blast this one out on the docks.” –Brasstracks’ co-founder, Ivan Jackson explained

‘Summertime 1, 2’ contains a relatable narrative, ear-pleasing vocals, and tuneful melodies. The likable tune possesses vibrant instrumentation flavored with a warm alternative vibration. Furthermore, “Summertime 1, 2” serves as a tasty appetizer to what listeners can expect to hear from Brasstracks as they continue to release new music independently. 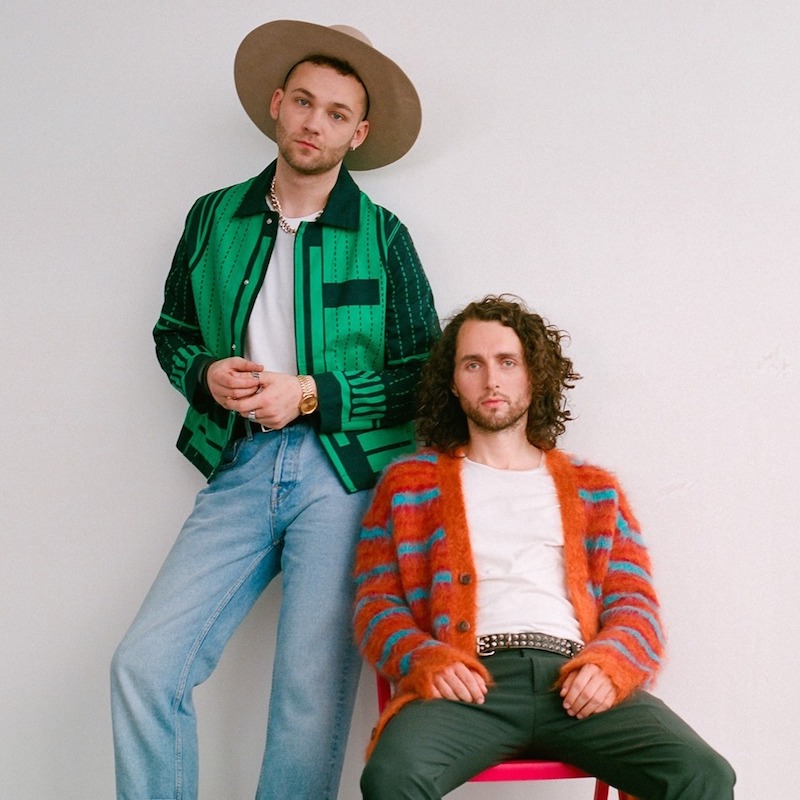 “Before I linked with Brasstracks, I was making pretty miserable music—brooding, ominous, seething, quietly angry stuff. Brasstracks’ sonic palates were antithetical to everything I’d worked on before. They were full of sunshine and soul and real joy, and they forced me to find that bitter isn’t (and wasn’t) my only gear. Of all the 100+ happy songs we’ve written together, ‘Summertime 1, 2’ is the most joyous of all. It’s about all the things I love—hot weather, hot people, expensive clothes, cheap drugs, and Cape Cod.” – Rothstein explained

Brasstracks was co-founded by Ivan Jackson and Conor Rayne while studying jazz at New York’s Manhattan School of Music. Since forming in 2014, the duo has become one of music’s most in-demand horn/percussion duos. So far, they have collaborated with the likes of Harry Styles, Anderson .Paak, Khalid, Mark Ronson, and Wyclef Jean.

In 2016, Brasstracks produced Chance The Rapper‘s hit single, “No Problem,” which led to Grammy wins for “Best Rap Performance” as well as “Best Rap Album” due to their contributions on Coloring Book. 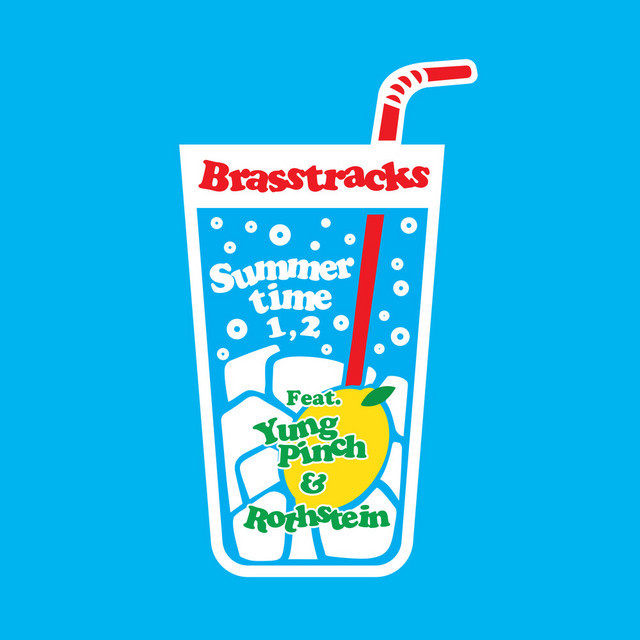