Borgeous (John Borger) is a Platinum-selling, Billboard charting DJ and producer from Miami, Florida. Not too long ago, he released an appealing electro-pop single, titled, “Ruin LA,” via Geosus.

‘Ruin LA’ narrates how love and loss can often taint a whole city, leaving with it bittersweet memories that are better off left behind. In the deeply reflective song, written by Borgeous, Cara Salimando, and Jonny Price, the lyrics chronicle LA party vignettes met with retrospective outlooks on past heartbreak.

“‘Ruin LA’ touches me in a way no song ever has before,” Borgeous stated. The mesmerizingly dreamy tune contains a relatable narrative, ear-pleasing vocals, and tuneful melodies. The atmospheric tune possesses thudding drums and piano-laden instrumentation flavored with electro-pop and contemporary EDM elements. 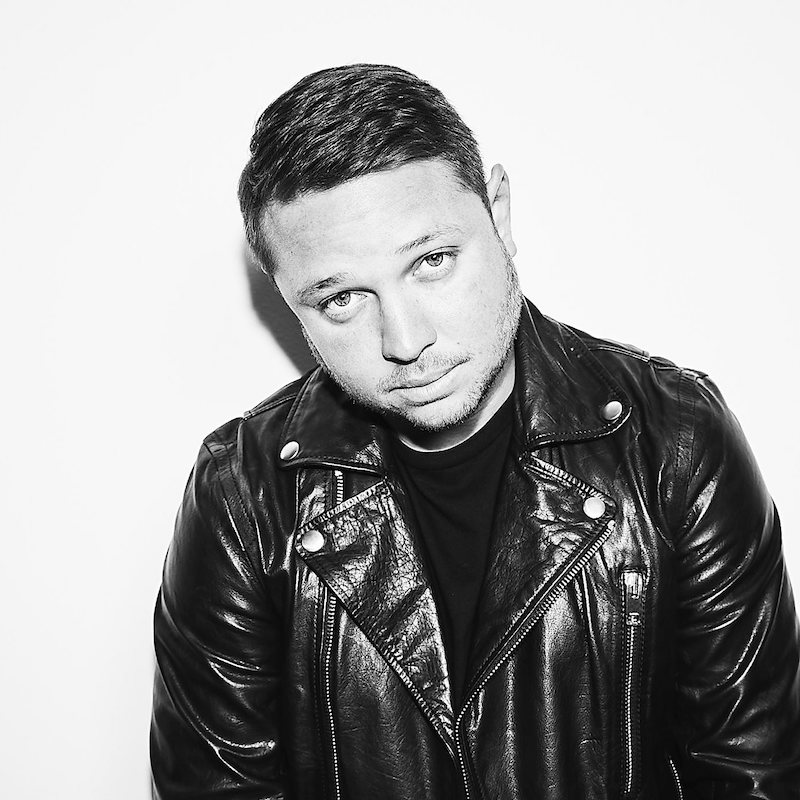 Borgeous, one of the most exciting DJs in EDM today, is known for his sold-out festivals. He gained notoriety after performing in more than 110 countries around the world. His musical inspiration includes Kaskade, Skrillex, and David Guetta. Also, his Platinum dance anthem, “Tsunami,” produced alongside the iconic duo, DVBBS, charted #1 in over 15 countries and is one of the greatest dance hits of all time.

Borgeous has since released several Billboard charting hits. As a go-to collaborator, he has worked with Julia Michaels, Lil Jon, Sean Paul, Dirty Heads, Waka Flocka, and more. His debut album, “13,” charted at #1 on iTunes and is approaching millions of streams across various platforms. Also, Borgeous has his own Sirius XM show, House of Borgeous, running now for four years. 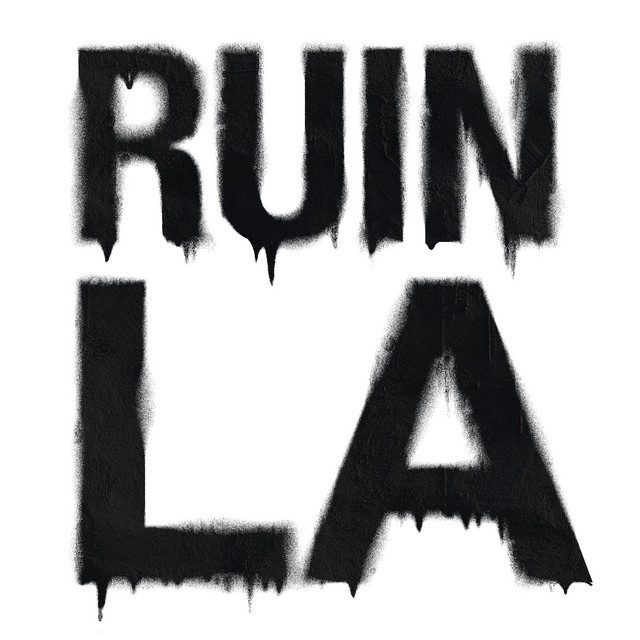 We recommend Borgeous’ “Ruin LA” single to your favorite electro-pop playlist. Also, let us know how you feel in the comment section below. Mel Blanc’s famous catchphrase, That’s All Folks! Thanks for reading another great article on Bong Mines Entertainment – the hot spot for new music. Always remember that (P) Positive, (E) Energy, (A) Always, (C) Creates, (E) Elevation (P.E.A.C.E). Contact us on social media via Twitter, YouTube, Instagram, or Facebook, and let us know what’s going on. Disclaimer: This post contains affiliate links. If you make a purchase after clicking a link, we’ll collect a share of sales or other compensation.