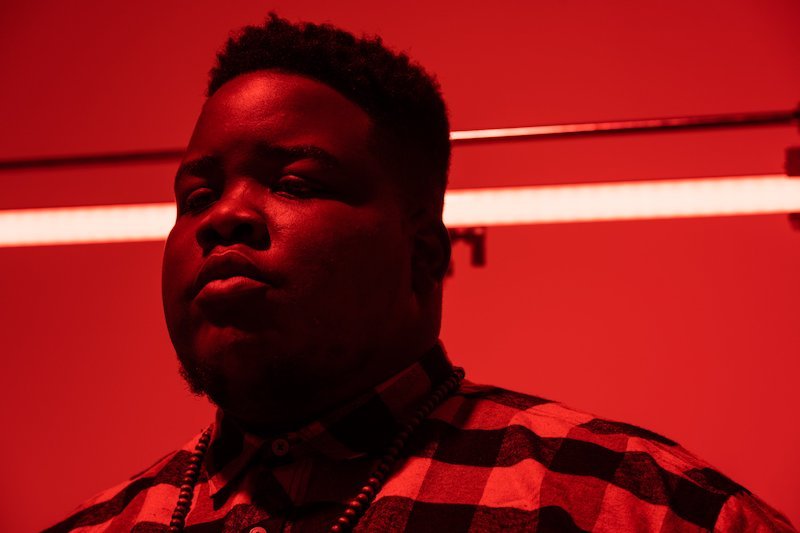 BooDaddy (Darius Carr) is an up-and-coming artist from Raleigh, North Carolina. Not too long ago, he released a spirited hip-hop ‘n’ R&B tune, entitled, “Don’t You Dare”, featuring RJ Hatton.

“I recorded the song along with my bro RJ Hatton almost three years ago. Justin Pelham produced and mixed it. And for three years it never felt like the right time to release. And sadly three years later the song is even more relevant now.” – BooDaddy 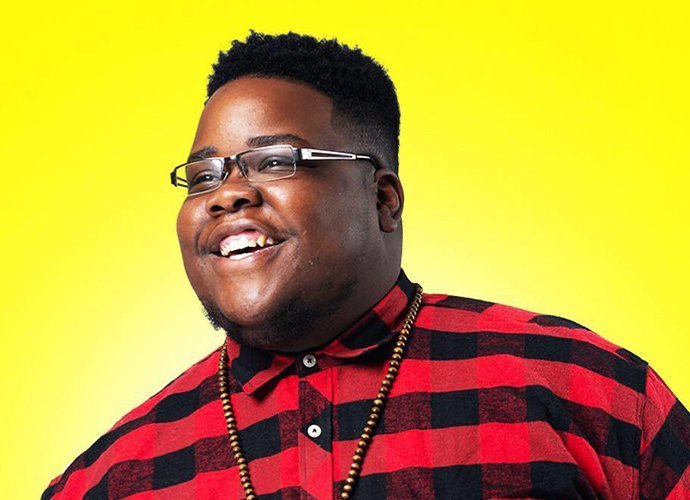 “Four years ago, Colin Kaepernick sent shockwaves through the NFL and the world when he took a knee during the national anthem. He did so in hopes that it would bring attention and shed light on the injustices that had and have been taking place in America. In cases of unarmed Blacks being gunned down by police, as well as other issues that needed to be addressed. As we all know by now, that started some hard discussions. Colin was subsequently blackballed from the NFL. And told, ‘You can protest, just not here, during this time.’ But Colin didn’t stop the movement. He went on to donate millions of dollars to various organizations, and even challenged other celebrities to do so and they did. He became a symbol of standing up for what you believe in. In spite of many Americans (including Donald Trump) telling him he was wrong and should stop. It was then that I decided to write a song, entitled, ‘Don’t You Dare’.” – BooDaddy

BooDaddy grew up in a small town surrounded by poverty, drugs, alcoholism, gang activity, and negativity. However, he has always been able to elude being a statistic and has a strong desire to bring out the best in everyone in whatever he does. He aims to inspire, motivate, and lead as many people by example as he is destined to in one lifetime. Also, his music reflects his circumstance and sheds light on real-life issues from his perspective.

“Because whether they say it out of their mouths or with their actions, as a Black man in America from a young age you constantly get told what you ‘can’t do’, ‘can’t say’, ‘shouldn’t do’. Also, where you ‘shouldn’t go’, how you ‘shouldn’t dress’, or ‘shouldn’t act’. But despite that, we still find a way to press forward and be great.” – BooDaddy

“I have no clue where the name BooDaddy came from. But since a young age, it became my brand. Before I even knew what a brand was.” – BooDaddy

We recommend adding BooDaddy’s “Don’t You Dare” single to your personal playlist. Also, let us know how you feel about it in the comment section below.