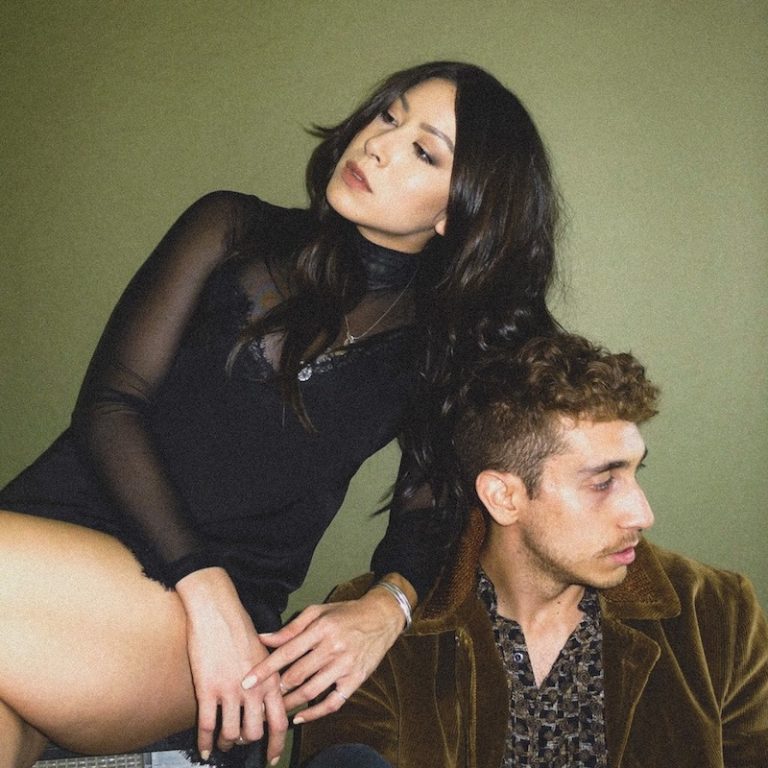 Blood Honey is an up-and-coming electro-pop duo consisting of (lyricist, vocalist) Jackie and (producer, instrumentalist) Kevin. Not too long ago, they released a lovely debut single, entitled, “Game Baby.”

“I felt so dysfunctional and naive trying to navigate different aspects of my life, post-cancer. That became a very familiar feeling for me, and this song is admitting that I sought out that same feeling and dysfunction in a romantic partner.” – Jackie explained

‘Game Baby’ contains a sentimental narrative, silky vocals, and inviting melodies. Also, the alternative-leaning tune possesses dark synth-laden instrumentation flavored with crunchy guitars and soft electro-pop elements. Furthermore, “Game Baby” serves as a tasty appetizer of what listeners can expect to hear from Blood Honey in the near future. 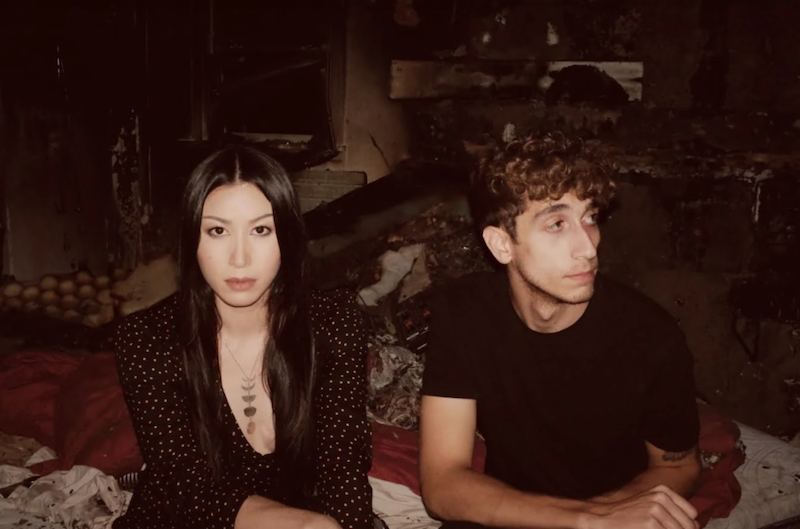 Kevin was studying cognitive neuroscience but ultimately dropped out of a Ph.D. program to chase after his dream of playing music. Jackie had been struggling to live on her own after being kicked out at 18. Eventually, she gave in to her parents’ wishes and went back to school. However, an Ovarian Cancer diagnosis forced Jackie to drop out. A long, hard battle resulted in the loss of both her ovaries but also resulted in the start of Blood Honey.

“I spent most of my life bending to the will of other people and societal pressures. But this experience forced me to lean on my intuition and have faith in myself and my choices. Now that I understand so closely how finite our time is here, I know I can’t spend it living for anyone but myself.” – Jackie stated

Just a week after her final cancer-related procedure, Kevin reached out to Jackie with some demos and a proposition to write some songs together. 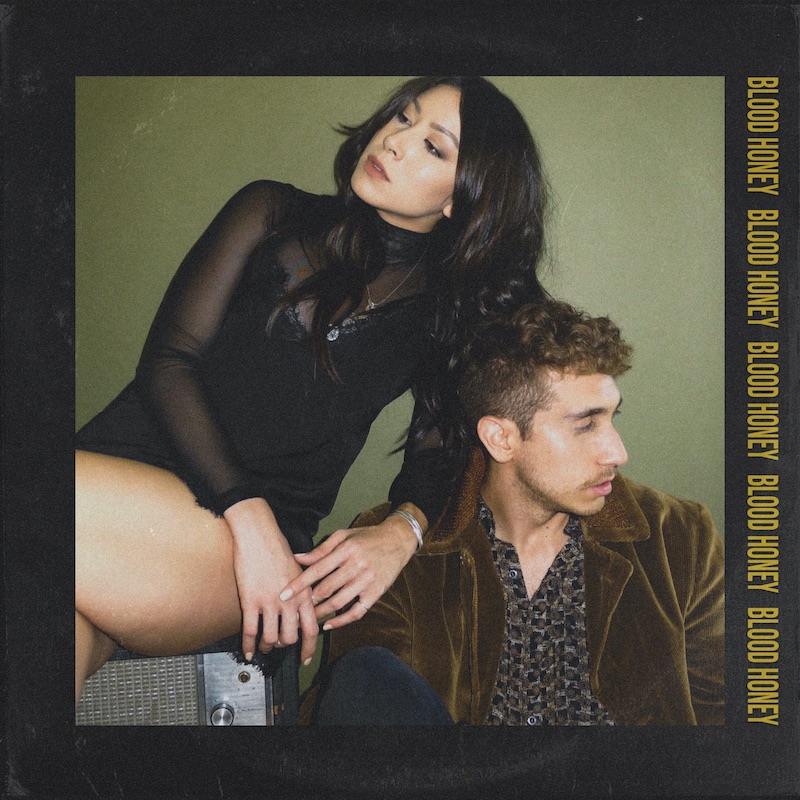 “Our music explores power balances and the struggle for control over addictions, relationships, and emotions. We started writing our first song the week after Jackie’s last surgery, which was an overall unstable time. I didn’t have a place to live. Jackie was in a lot of medical debt.” – Kevin stated

We recommend adding Blood Honey’s “Game Baby”  single to your favorite playlist. Also, let us know how you feel in the comment section below. Mel Blanc’s famous catchphrase, “That’s All Folks!” Thanks for reading another great article on Bong Mines Entertainment, and always remember that (P) Positive, (E) Energy, (A) Always, (C) Creates, (E) Elevation (P.E.A.C.E).