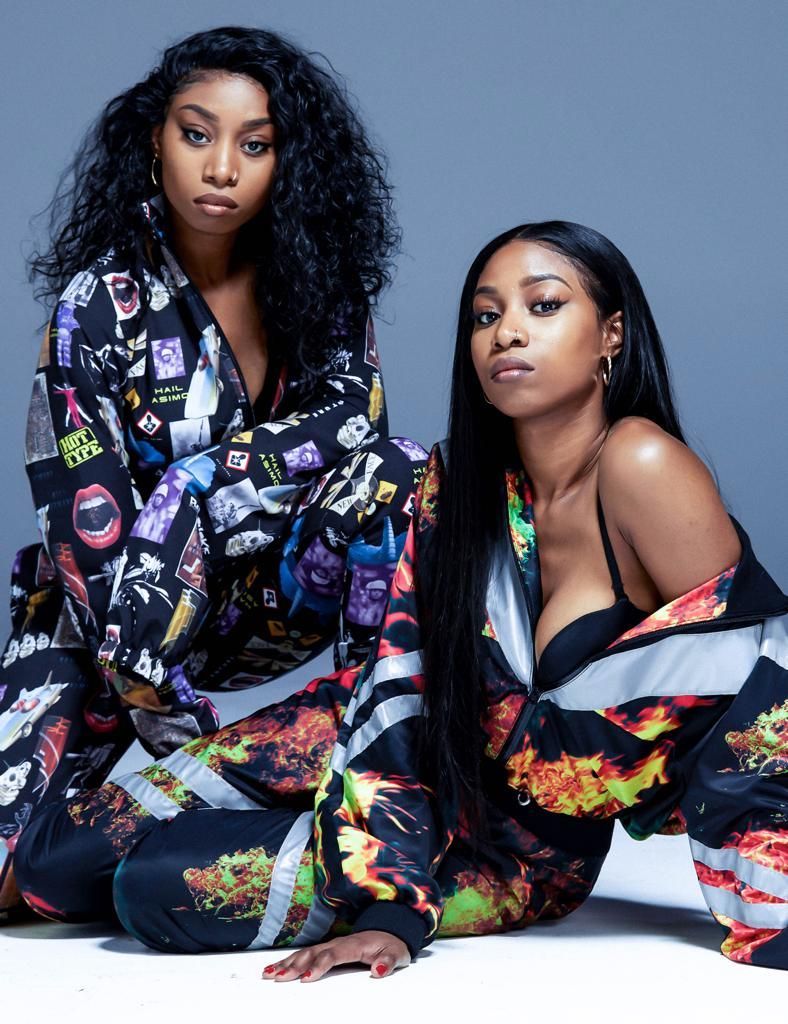 BLKGLD (identical twins—Shereen and Sophia of Jamaican descent) is an exciting R&B duo from Croydon, South London. Not too long ago, they released a music video for their debut single, entitled, “Stay Focused”.

“I keep on thinking about you. And my mind, I just can’t pretend. Do you feel the way that I’m feeling? Only call when its 2 am. No, I shouldn’t pick up. Shouldn’t give in, I’m stuck. But I can’t stop thinking. But I can’t stop fiening. I’ve been craving your touch and you know what to say. So I find it hard to leave.” – lyrics

‘Stay Focused’ tells a heartfelt tale of a young woman who shares a problematic relationship with her significant other. Apparently, she wants her companion to stay focused on her. However, she later admits that it doesn’t matter what she does because she still won’t get the attention she rightfully deserves.

‘Stay Focused’ serves as BLKGLD’s biggest musical moment yet. Also, the song is a fantastic introduction to what listeners can expect to hear from the pair in the near future.

BLKGLD built a loyal following online by covering songs by Frank Ocean, Sinead Harnett, Rihanna, and Ariana Grande. So far, their covers have generated over one million hits across various social media platforms. Furthermore, this success enabled them to perform alongside the Migos and the late Juice WRLD in the summer of 2019.

We recommend adding BLKGLD’s “Stay Focused” single to your personal playlist. Also, let us know how you feel about BLKGLD in the comment section below.