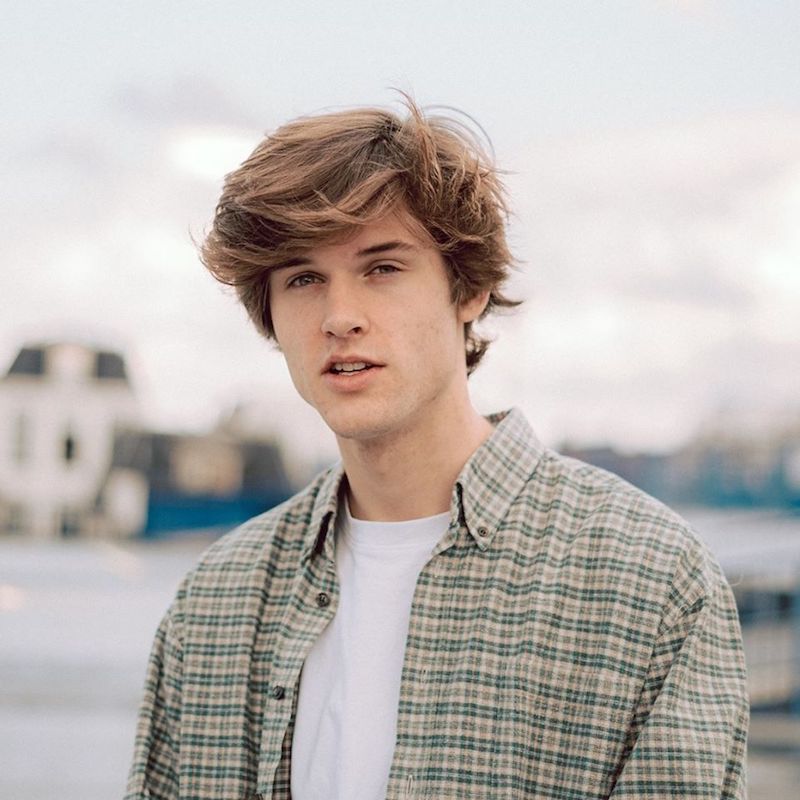 Blanks releases an entertaining music video for his “Sweaters” single

Blanks is a 22-year-old singer-songwriter, YouTuber, and musician from the Netherlands. Not too long ago, he released an entertaining music video for his “Sweaters” single. 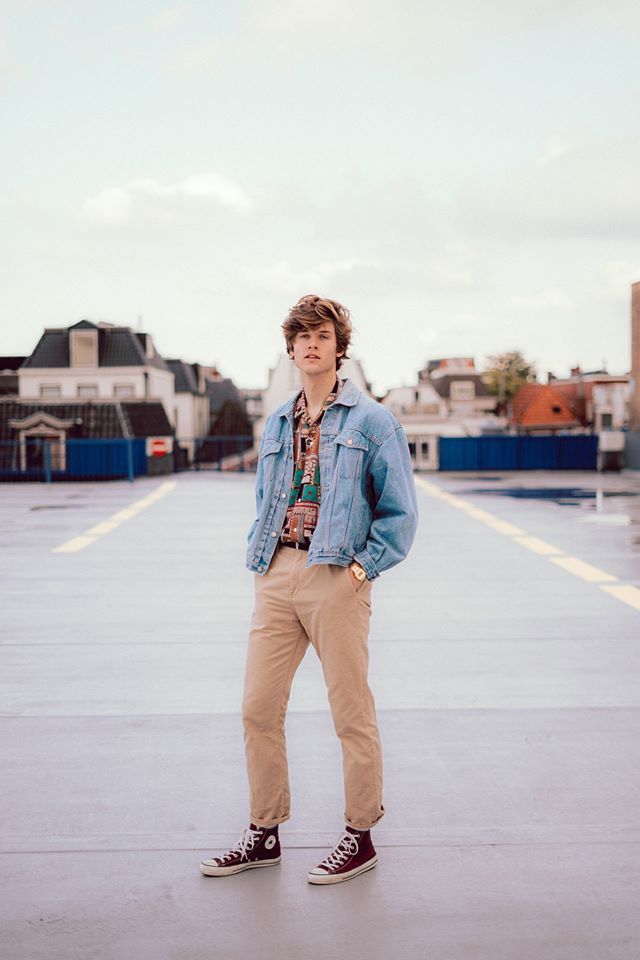 Blanks is not your traditional Youtuber, but a musician who uses online media to spread his unlimited love and passion for music. When he isn’t online, he is surprising fans with acoustic mini-performances, autographs, and pictures during his “fan meet-ups’ events.

Also, the Dutch artist doesn’t just write music for his fans, he writes music with his fans (called the “SweaterGang”). On his popular YouTube page, he interacts with fans and incorporates them into his songwriting process.

So far, Blanks’s notable accolades include appearances on MTV’s “TRL”, inclusion on Spotify’s “Indie Pop” playlist, and amassing over one million subscribers on YouTube.

Furthermore, he kicks off 2020 with his “Going Places World Tour”, which begins in San Francisco, Los Angeles, Dallas, Chicago, and New York. 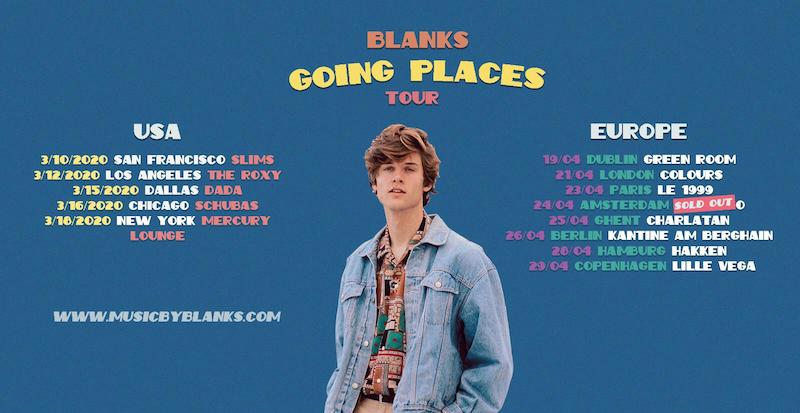 We recommend adding Blanks’s “Sweaters” single to your personal playlist. Also, let us know how you feel about it in the comment section below.