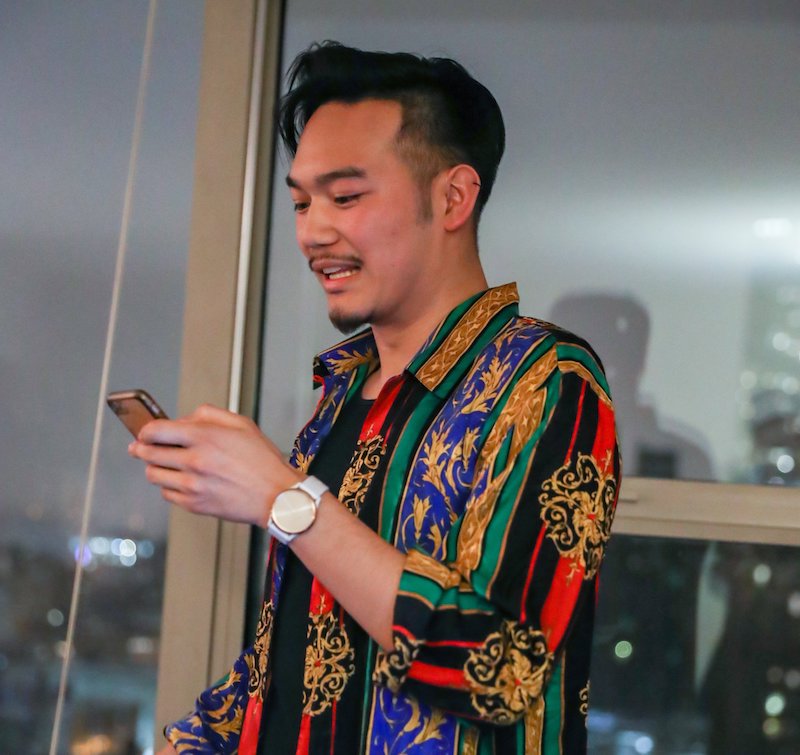 Blank Face Villain is a music producer/multi-instrumentalist from Michigan. Not too long ago, he released a boomin’ rap single, entitled, “Praying in the Club”, featuring rapper G. King.

“G. King’s mom would like to clarify that this is ‘praying’ with an ‘A’, and not ‘preying’ an ‘E’. Also, the song starts off with my Grandma praying that I make it safely home and then we hit the club.” – Blank Face Villain 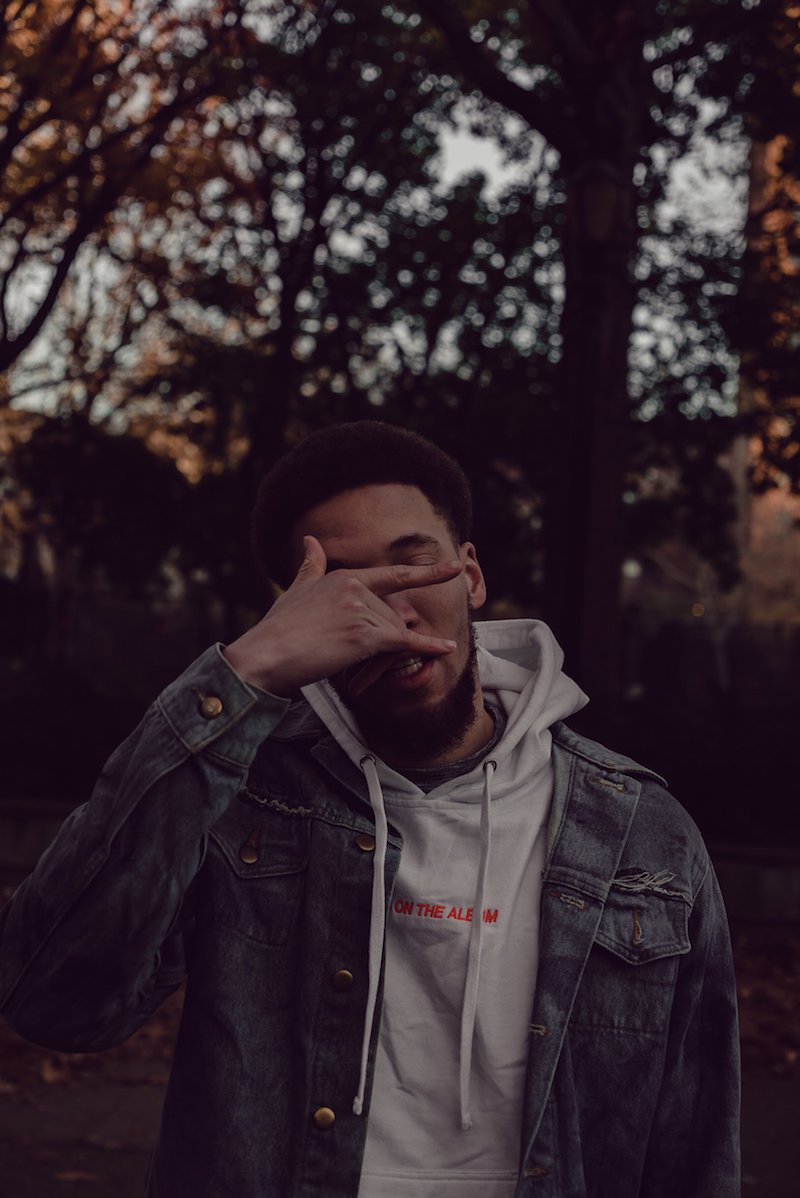 “The beat came together smoothly enough. But the biggest roadblock was trying to find vocals to match it. This beat was uptempo, had a groove, and gave off so much energy. I couldn’t create anything on my own so I turned to rapper/Microsoft manager/Anime enthusiast G. King.” – Blank Face Villain

King and Blank Face Villain met at Michigan University, the place where they started creating music together.

“One of the first songs I recorded for G. King was ‘Realigion’. I lifted the hook for that song to make it the hook for this song. The other two verses came from his project, ‘Art Thou Holy’. With so many religious references, it felt like I was clubbing in a church or perhaps praying in the club. We hope you can appreciate the different layers and meanings, but if not, feel free to just nod your head and vibe.” – Blank Face Villain

‘Praying in the Club’ is featured on Blank Face Villain’s project, entitled, “Beets . Memes . Life .” The entire project was produced by Blank Face featuring G. King on half of the songs.

Get acquainted with Blank Face Villain’s music by streaming his “Beets . Memes . Life .” project via Spotify.

We recommend adding Blank Face Villain’s “Praying in the Club” single to your personal playlist. Also, let us know how you feel about it in the comment section below.