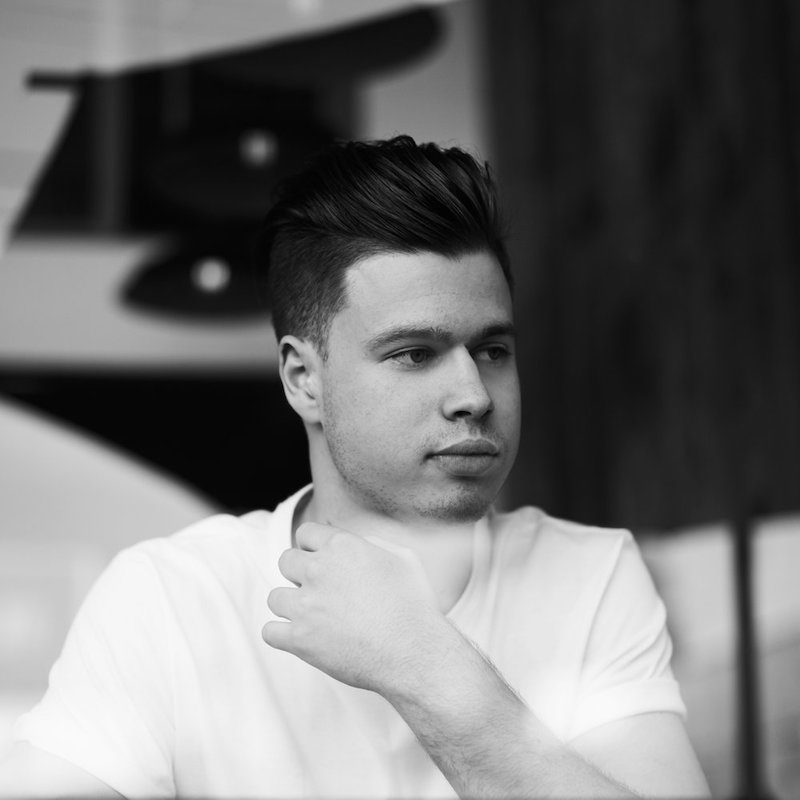 Blake Rose is a rising singer-songwriter from Perth, Australia. Not too long ago, he released an introspective emo-pop tune, entitled, “Heavy S**t”.

‘Heavy S**t’ finds Blake Rose singing about the struggles and inner demons which he has become numb to.

The likable tune is a real testament to the defeat which comes with holding on to things that we are constantly being overwhelmed with.

As Rose pours out his innermost thoughts, listeners can learn a thing or two as he relieves himself of the pressure of holding on to emotional baggage.

Not too long ago, Blake Rose released a music video for his “Lost” single.

So far, the likable tune has accumulated nearly 10 million streams on Spotify. Also, it was recently added to Taylor Swift‘s “Playlist by ME!” on Apple Music. 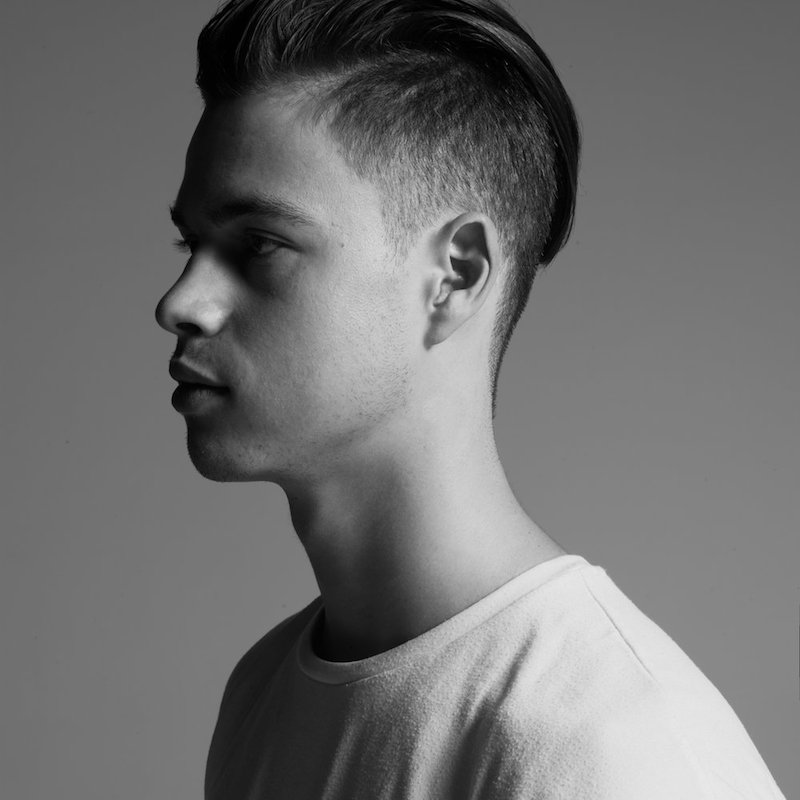 One of the first instruments Black Rose ever picked up was the didgeridoo, a wind instrument created by indigenous Australians.

However, the didgeridoo has its limitations and by the age of 12, Rose had started to teach himself to play the guitar.

But it wasn’t until a 3-month long camping trip around Australia with his family that really developed Rose into the songwriter he is today.

We recommend adding Blake Rose’s “Heavy S**t” single to your personal playlist. Also, let us know how you feel about it in the comment section below.