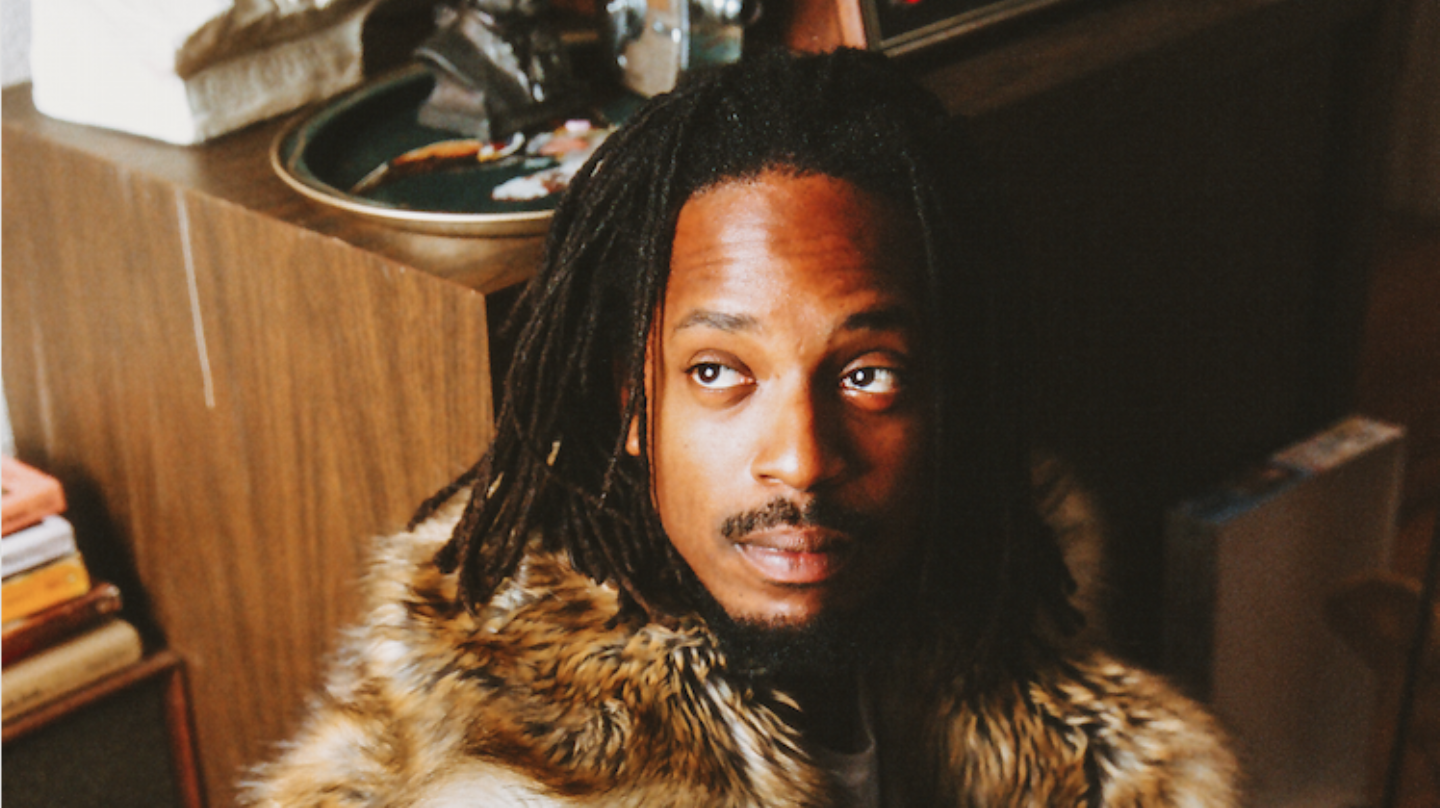 Black Joe Lewis & the Honeybears is a blues band outta Austin, Texas. Not too long ago, they released an animation video for “PTP“, a song off their “Backlash” album.

“I feel like I’ve gone around telling a lot of people to f*ck off. Everyone always has their own opinions, so it’s backlash from being insistent on doing my own thing. I’m uninterested in accepting the status quo or the scene. When I was younger, it was all about f*ck the scene, you know? It’s kind of like the badass has it harder because everybody’s hating. Everyone’s like, ‘Oh, how the f*ck did he do this? How did he do that?’ But I’m still here, you know?” – Black Joe Lewis, band leader 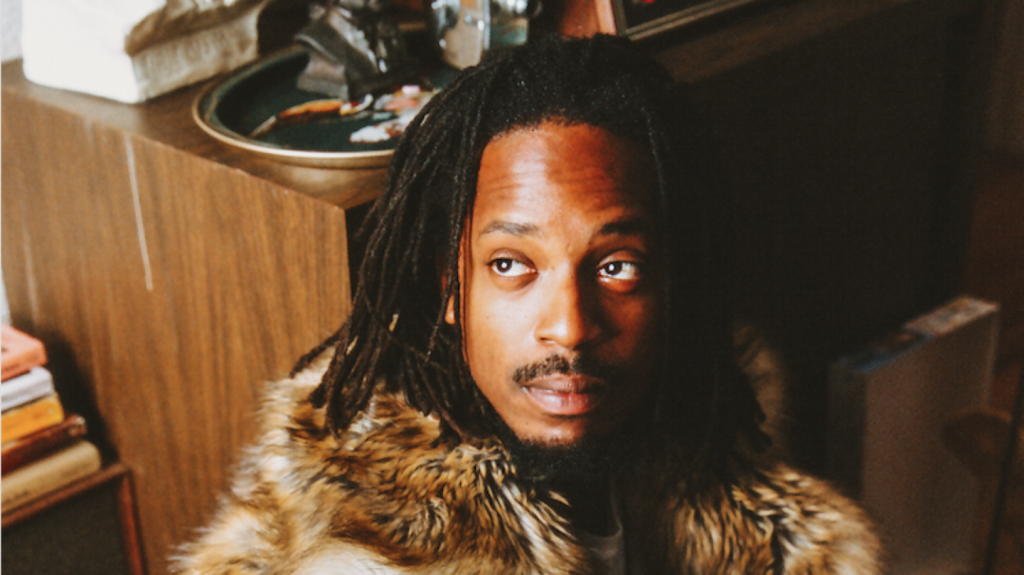 FUN FACT: Lewis never intended on keeping the ‘Honeybears’ moniker in his name. It was simply a silly title to help describe his steady-backing band. Tired of the addition, he never intended for it to last for so long; but after being rejected by promoters, who didn’t want to book Lewis because they thought he was a solo act—Lewis was forced to once again add “The Honeybears” to his name. 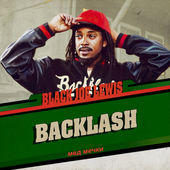