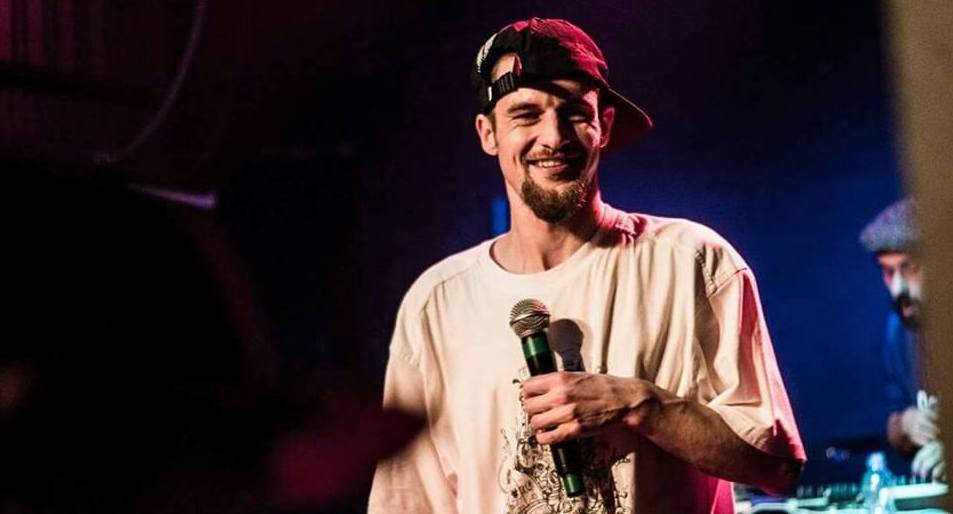 BlabberMouf releases a music video for his “Alright” single

BlabberMouf is a hip-hop emcee outta Heerlen, the Netherlands. Not too long ago, he released a music video “Alright”, the second single from his “Da Flowin’ Dutchman” album.

“After the first single, “On Da Rise”, I felt it was time again for a good old fashioned Hip Hop video with a bit more of a personal touch to it. Most of the video was shot on my own GoPro. And, it features footage from Colombia to Greece Hungary to Italy Romania to the Czech Republic and of course my hometown.” – B 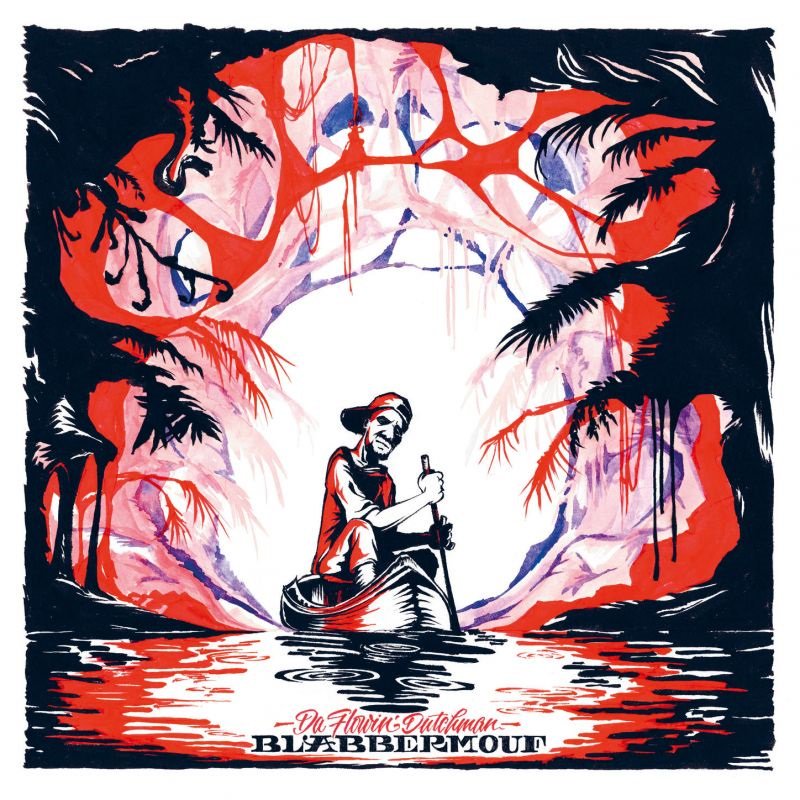 Check out BlabberMouf’s music video for “On Da Rise”, the first single from his “Da Flowin’ Dutchman” album.