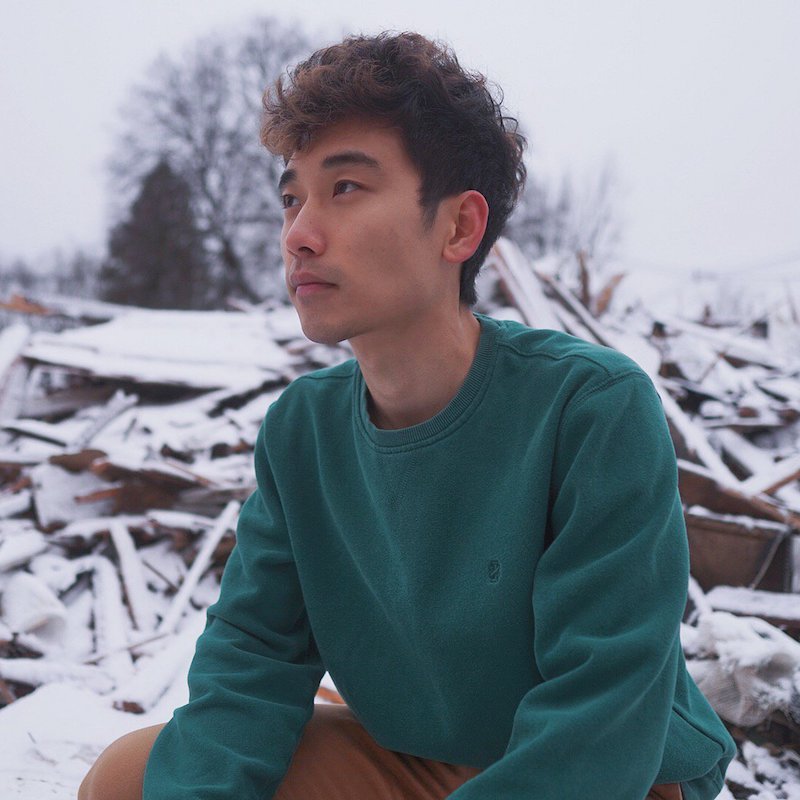 Bintok (the recording alias of Shawn Kim) is a Korean-American drummer, singer-songwriter, and music producer from Chicago, Illinois. Not too long ago, he released a charming pop tune, entitled, “Same Team”.

“If you were mine, you can call me anytime, baby, Stay true to hold you. Come to your rescue. If you’re lost, I’m here. Your smile is my cheer lately. Joy in my heart, I’ll do this for us. Where lightning meets the earth. The moments our hearts touch. Tomorrow I’ll love you like the first time that I laid eyes on you.” – lyrics

‘Same Team’ tells an adorable tale of a young guy who expresses how he feels about his significant other. Apparently, he believes that they are one, united together in eternal love.

“My wife and I married last June. In our pre-marital counseling, we learned to have the perspective of being on the ‘same team’. I dedicated this song as a reminder that loving my wife is not based on a mere feeling, but it is always a choice. Having this song style be influenced by Owl City, Charlie Puth, and Lauv, I believe this song has great potential to be identified with that crowd. This song was produced and sang by me. The cover image was designed by my wife. It’s a picture of my wife and I entering a portal to represent our desire to find security through my music, hence our bodies transforming from outlines to full-colored figures.” – Bintok

Bintok ultimately means “without restrictions” in Hindi. He was a pre-med student in college until he had heard Owl City’s album, “Cinematic”, in 2018. Shortly afterward, he started to explore a wide variety of genres from classical to jazz, inspiring his pursuit of music production. Eventually, these experiences shaped him into the artist that he is today.

We recommend adding Bintok’s “Same Team” single to your personal playlist. Also, let us know how you feel about it in the comment section below.