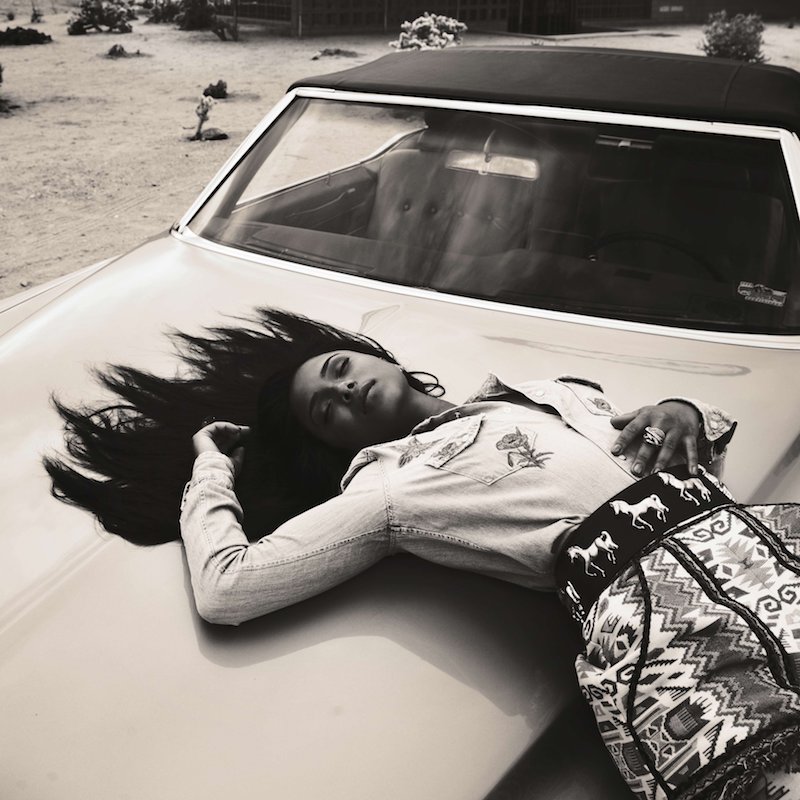 Billie Bodega is an LA-based modern R&B/Pop singer. Not too long ago, she released “Ode to a Dead Princess”, an introspective tune from her “Koo da Ta” EP.

“It started with Maurice Ravel’s “Pavane for a Dead Princess”, composed in 1899. The cultural outpouring of grief for the passing of the little girl that led to the creation of this magnificent piece. I began to explore the idea of my writing a song to my former childhood self, the dead princess being indicative of the childhood I was robbed of due to life circumstances. After a painfully introspective process, grappling with the demons of my past, ‘Ode to a Dead Princess’ was born.” – Billie Bodega

‘Ode to a Dead Princess’ contains a reflective storyline, soul vocals, and a rhythmic instrumentation flavored with a nostalgic vibe. 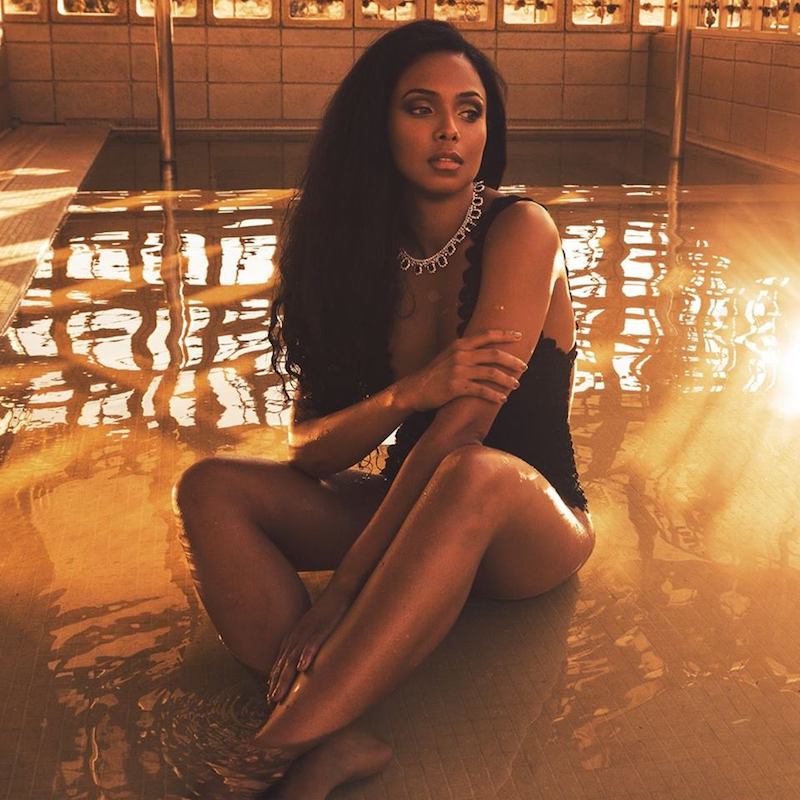 Billie Bodega, a graduate from Harvard University, grew up listening to everything from Led Zeppelin to Gregorian chanting. Since then, she has written original screenplays and television series. Also, she has amassed a musical repertoire of original songs which reflect the eclectic sounds she grew up listening to.

Not too long ago, Bodega released a music video for her debut single, entitled, “Ocean Blues”, which is featured on her “Koo da Ta” EP. Check it out and let us know how you feel about it in the comment section below.

We recommend adding Billie Bodega’s “Ode to a Dead Princess” single to your personal playlist.