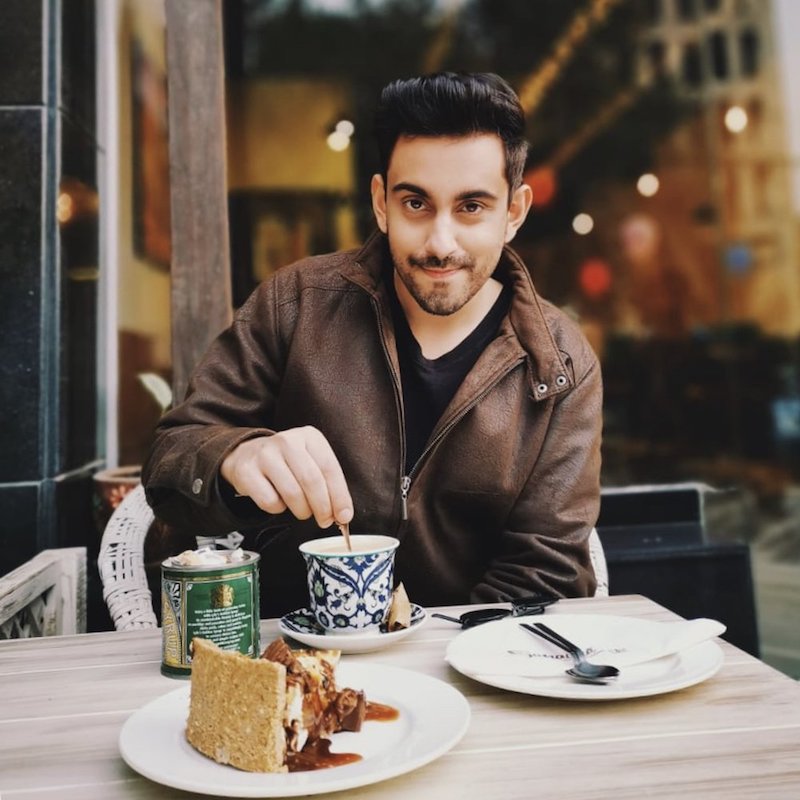 Bilal Khan is a Pakistani singer-songwriter and producer based in Montréal, Québec, Canada. Not too long ago, he released a charming indie-pop tune, entitled, “Crazy”.

“When there’s no makeup by your face, I love it. Dressed like it’s Sunday, I love your messy hair and PJs, they’re perfect. But don’t look at me like I’m a creep. When you do you, you make my knees weak.” – lyrics

‘Crazy’ tells an adorable tale of a young guy who cherishes being in a loving relationship with his significant other.

‘Crazy’ was written, produced, mixed, and mastered by Bilal Khan. 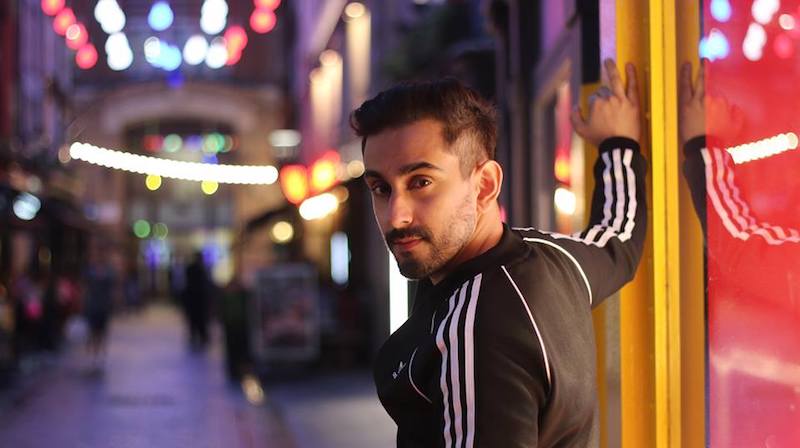 Bilal Khan began writing at an early age. His first single, “Bachana”, became a viral hit on the internet in 2009.

Since then, he has released two albums, performed three times on Coke Studio, acted on TV, and established himself as a touring artist around the world.

So far, he has amassed millions of fans on YouTube and Facebook through his soulful, heartbreak Urdu songs.

Recently, his first English single, entitled, “Save Me”, has gained over 2.5M streams online via Spotify.

We recommend adding Bilal Khan’s “Crazy” single to your personal playlist. Also, let us know how you feel about it in the comment section below.