Between Mountains is a band from northern Westfjords in Iceland. Not too long ago, they released a lovely indie-pop tune, entitled, “Little Lies”.

‘Little Lies’ tells a heartfelt tale about the sadness of parting ways in a relationship.

‘Little Lies’ is featured on Between Mountains’ self-titled debut album. 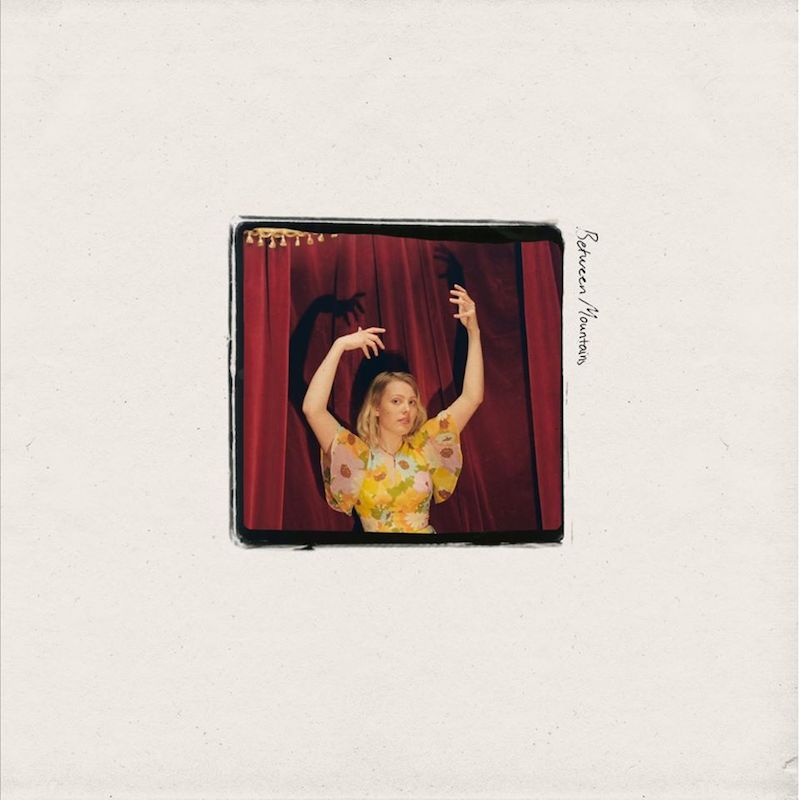 “Releasing this album will mark the end of Between Mountains as a duo because Ásrós has decided to point her effort to other interests. Katla is going to carry on with the project on her own. Thank you for all of the wonderful moments in the last two years, it has been a blast! And Katla looks forward to see you and play for you all in the future!” – Katla and Ásrós

We recommend adding Between Mountains’ “Little Lies” single to your personal playlist. Also, let us know how you feel about it in the comment section below.