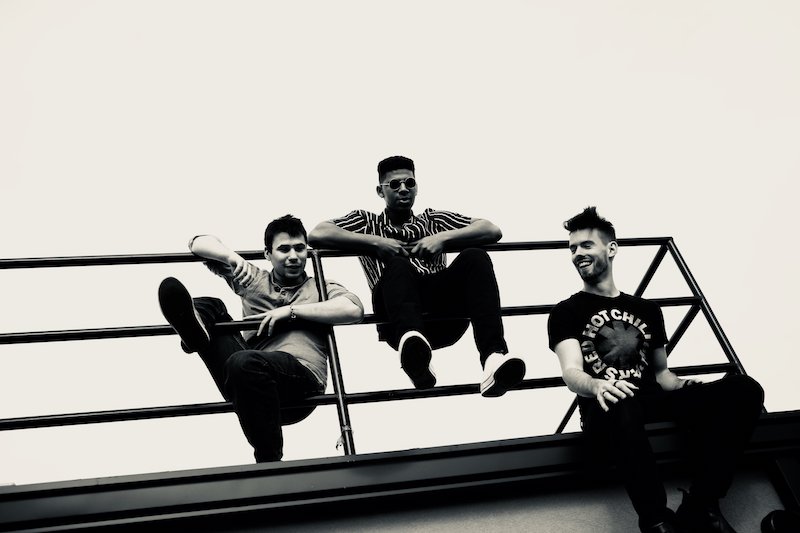 Between Giants releases an alternative tune, entitled, “Something Like Poison”

Between Giants is an indie-rock band from Brooklyn, New York. Not too long ago, they released a chill alternative tune, entitled, “Something Like Poison”.

“Sh*tty people in relationships are like poison, and this song is about that. Also, any relationship where you accept the bare minimum of effort as okay.” – Between Giants

‘Something Like Poison’ contains a relatable storyline and pleasing vocals. Also, the likable tune possesses guitar-driven instrumentation scented with an alternative-rock aroma. 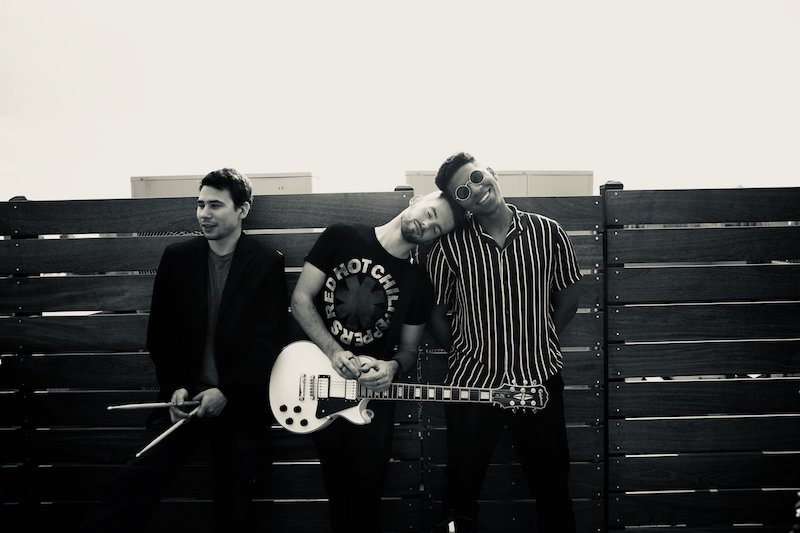 The band blends their unique styles and influences to craft a sophisticated coalescence of gritty indie-rock. Also, their music has brought them local and national attention.

So far, they have been nominated for three Independent Music Awards and have received numerous festival slots.

Plus, their debut album, entitled, “Jupiter”, has cleared over 250,000 streams worldwide.

‘Something Like Poison’ is featured on Between Giants’ “Crowded Thoughts, Empty Places” album.

We recommend adding their “Something Like Poison” single to your personal playlist. Also, let us know how you feel about it in the comment section below.