Bethia releases a lovely pop single, entitled, “One of a Kind”

Bethia is a rising singer-songwriter from the United Kingdom. Not too long ago, she released a lovely pop single, titled, “One of a Kind.”

Bethia – “One of a Kind” single

“I was in a situation where I felt like someone I was dating only stuck around when it was convenient for them and their situation. And frankly, that sh*t’s on them. I want people to groove to this one. I want them to let go of all the people and situations that don’t serve them and know that they are deserving of so much more (as the lyrics suggest!). You are the center of your world and if anything from the outside isn’t adding any kind of value, cut them loose.” – Bethia explained

‘One of a Kind’ contains a relatable, relationship-based narrative and ear-pleasing vocals reminiscent of Ariana Grande. The likable tune possesses percussive synth lines, trap kits, and 808-laden instrumentation flavored with contemporary pop and indie- R&B elements. Furthermore, “One of a Kind” serves as a tasty appetizer to what listeners can expect to hear from Bethia in the near future as she continues to release new music.

Fans who are following Bethia’s story based on her prior single, “Fake Feelings,” know that she won’t miss the opportunity to harness self-empowerment through her artistry. Since that release in September, Bethia has been featured on Spotify’s New Music Friday UK and Fresh Finds UK & IE, and on Apple Music’s New Music Daily and New In Pop. The track has been supported by UK’s BBC Introducing and other well-known media outlets. 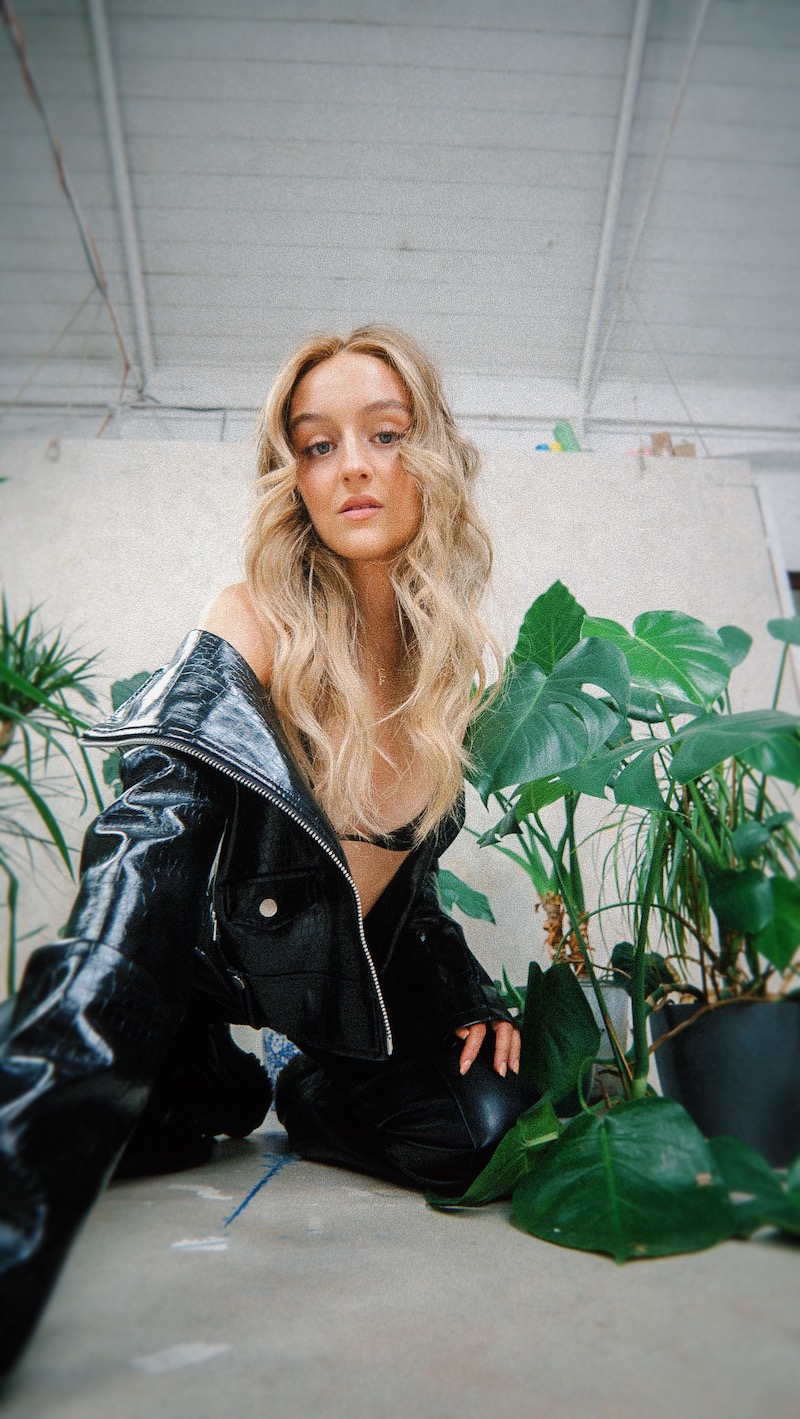 Bethia is creatively exploring every aspect of her artistry. From playing gigs at BBC Music Introducing LIVE & Tileyard Studios to writing with other artists for their own projects and pitch tracks. Also, she has her own segment, Bethia’s Beats, as part of Danyl Johnson’s show for BBC Radio Berkshire & podcast, Best Thing. Bethia shows no sign of stopping this year and into 2023. Her gift is completely magnetic and her journey is one that you don’t want to miss out on.

“One of a Kind” single 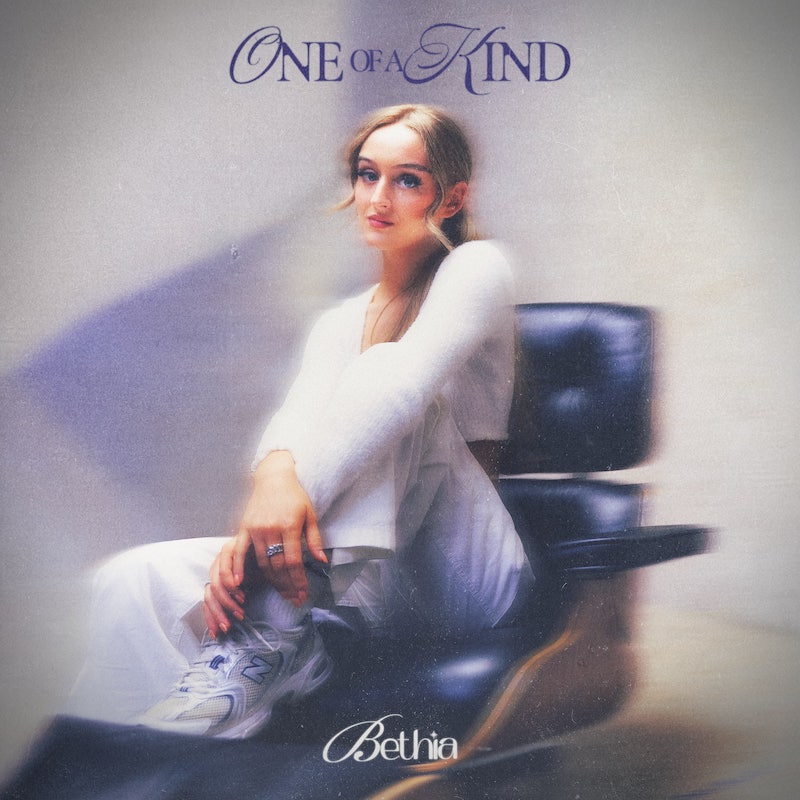 We recommend adding Bethia’s “One of a Kind” single to your favorite contemporary pop playlist. Also, let us know how you feel in the comment section below. Mel Blanc’s famous catchphrase, That’s All Folks! Thanks for reading another great article on Bong Mines Entertainment – the hot spot for new music. Always remember that (P) Positive, (E) Energy, (A) Always, (C) Creates, (E) Elevation (P.E.A.C.E). Contact us on social media via Twitter, YouTube, Instagram, or Facebook, and let us know what’s going on. Disclaimer: This post contains affiliate links. If you make a purchase after clicking a link, we’ll collect a share of sales or other compensation.