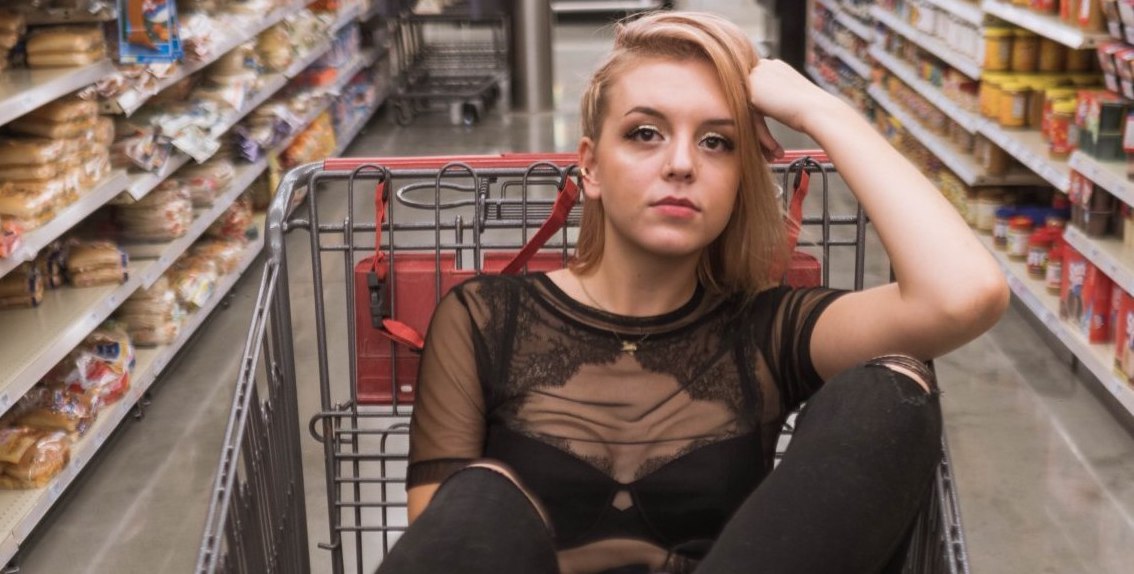 Bethany Ann is a 19-year-old Indie-Pop singer-songwriter/producer from Houston, TX, but based outta Nashville, TN. Not too long ago, she released a music video for “Nothing Good Happens After Midnight”, the second single from her 3-track EP, entitled, “Suburb Glow”.

Nothing Good Happens After Midnight is a song about growing up in the suburbs. It’s reckless, young, and gets adventurously messy after midnight.

Not too long ago, Ann released a music video for “We All Wanna Be in Love so Bad”, the first single from her “Suburb Glow” EP. Check out the video below.

After that Ann released a music video for “Psycho Symbiosis”, the third and last single from Suburb Glow. Check out the video below.