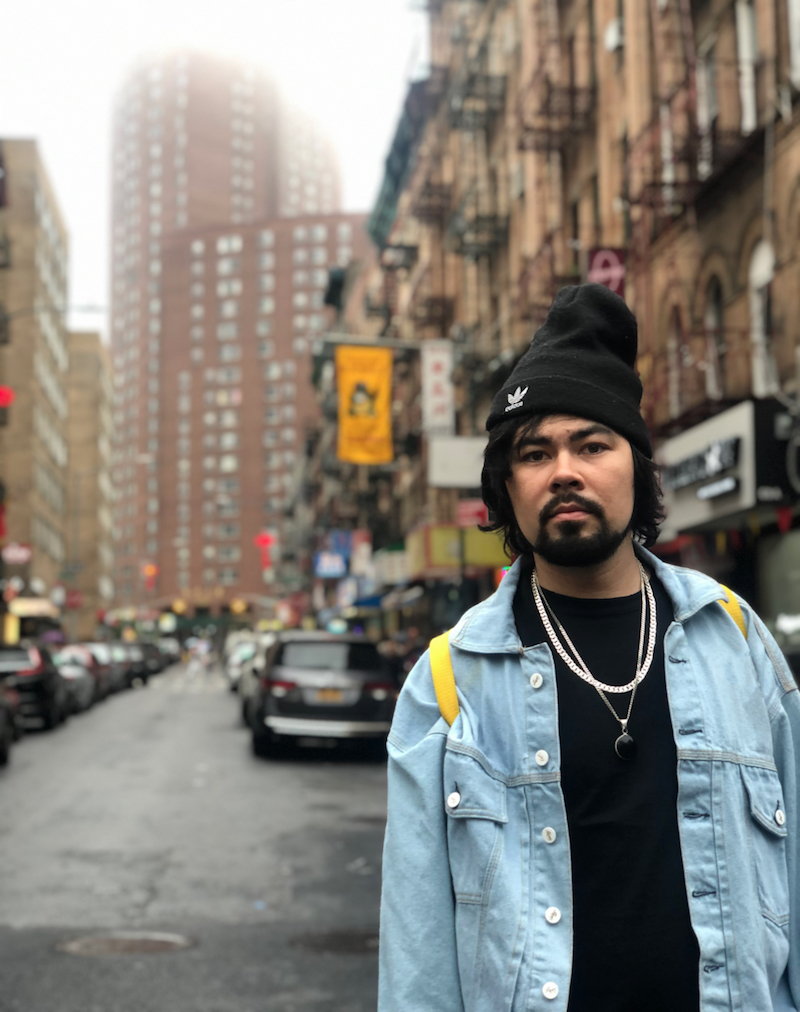 Best Behavior is a four-piece garage rock band based in Brooklyn, New York. Not too long ago, they released a wonderful alternative tune, entitled, “Believers”, released via Rockasaurus Records.

Best Behavior is a band you should remember.

Their “Believers” tune earmarks them as an exciting band to watch.

So far, they have performed everywhere from small basements to national festivals. Also, they have opened for The Darkness, The Struts, and The Pains of Being Pure At Heart.

We recommended adding Best Behavior’s “Believers” single to your personal playlist. Also, let us know how you feel about it in the comment section below.