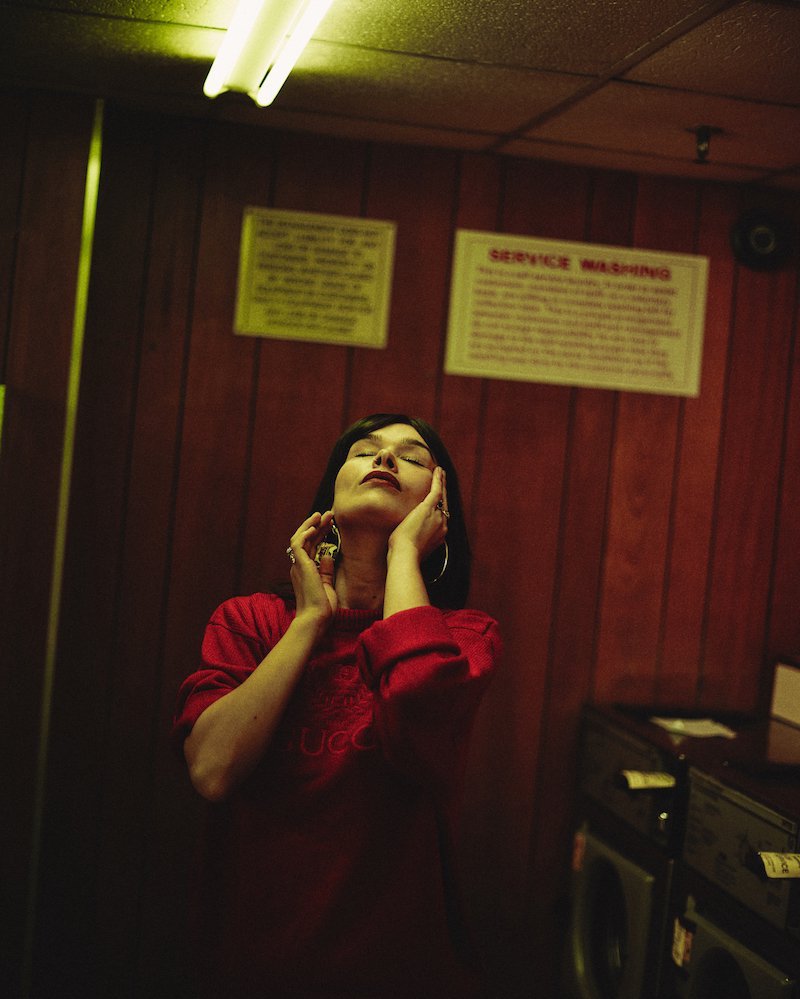 Bessie Turner is a singer-songwriter from Ipswich, a historic county town in Suffolk, England. Not too long ago, she released an adorable alternative tune, entitled, “Down 2”, co-written with The Vaccines’ Justin Young.

“‘Down 2’ is a kind of angry love song. It’s about wanting someone to give a sh*t but also wanting the opposite of that. The conflict of greedy emotions; you’re totally down and miserable when they’re around, but you also want them there because you realize that the problem might be a bit more deep-rooted. And maybe, you’re just totally f**king miserable when you’re on your own. It’s about internal feelings more than anything, the juxtaposition of knowing your worth but also not having enough self-respect to even make your bed when you get out of it. It’s about the fear of being on your own. It’s about using people for own gain. Also, it’s about distractions. It’s about that whole bodily feeling you get when you think you’ve done something wrong, and you feel like you’re about to be sick.” – Bessie Turner

Not too long ago, Bessie Turner was rushed to the hospital with sepsis and nearly died.

Her “Down 2” single, delivered straight from the heart, serves as her return to health and music.

The heart-breaking tune, filled with ear-welcoming vocals, is a refreshing ode to the messy realities of unrequited love. 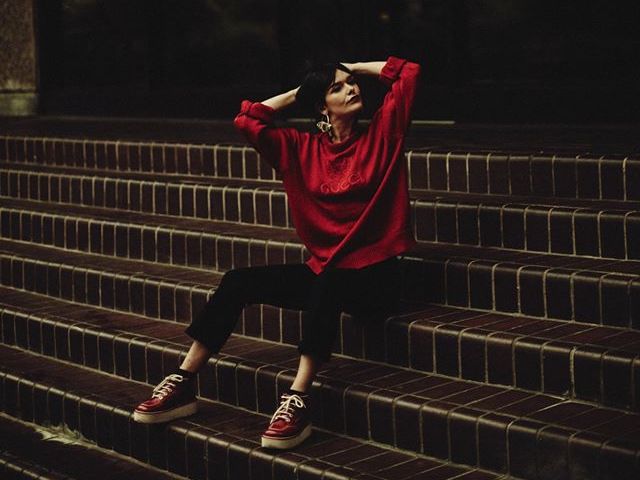 Bessie Turner is a name you should remember and an exciting artist to watch.

She has headlined BBC Introducing stages at Latitude and Reading & Leeds festival. Also, her “Nino” and “Words You Say” singles have amassed over a million streams online.

Not too long ago, she was hand-selected to support Ed Sheeran at Chantry Park and will be performing at Iceland Airwaves and a host of other festivals around the UK later this year. As well as headlining Folklore, London on December 4, 2019. 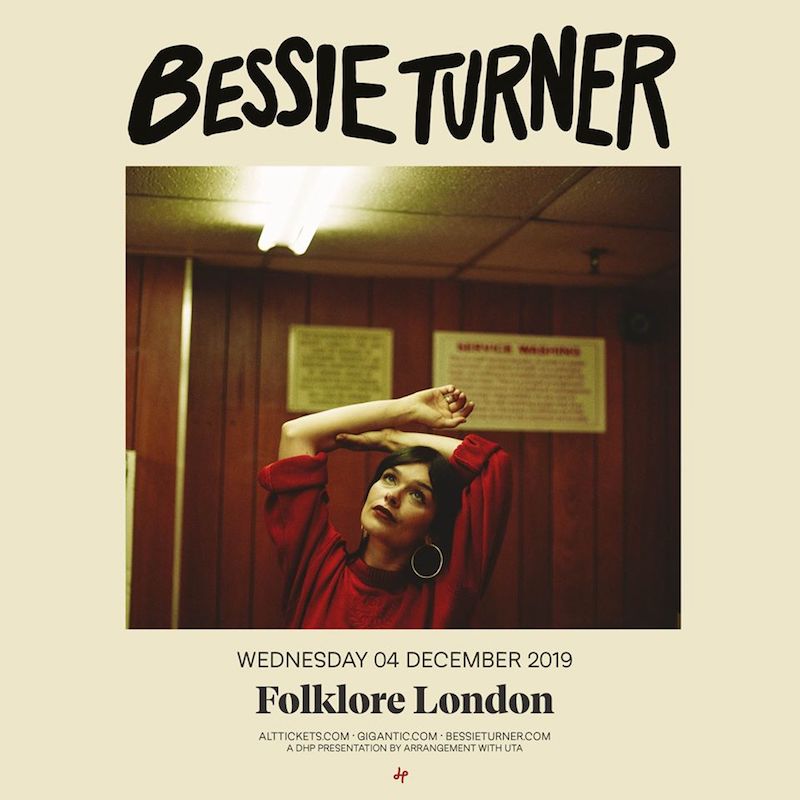 We recommend adding Bessie Turner’s “Down 2” single to your personal playlist. Also, let us know how you feel about it in the comment section below.