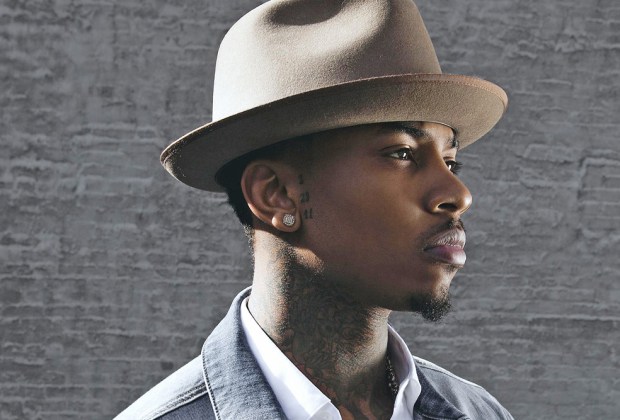 Bernard Flowers releases visuals for his “Past Tense” single

Bernard Flowers is an R&B singer outta Memphis, Tennessee. Not too long ago, he released a music video for “Past Tense“, a catchy song about growing up and maturing, while old friends are stuck in the past tense.

“Flowers blends a smooth mix of R&B, Soul, and a modern-day electro-groove that undeniably reflects the heart, passion and intense connection to rhythm, emotion and movement in sound he writes into his material.”

FUN FACT: Flowers was invited to sing for music mogul L.A. Reid. When he got to New York City to give it a go, the reaction was underwhelming when Flowers played music and performed for Reid. A few months later, Flowers received a second call from Epic Records and Reid. This time, Flowers landed a record deal. 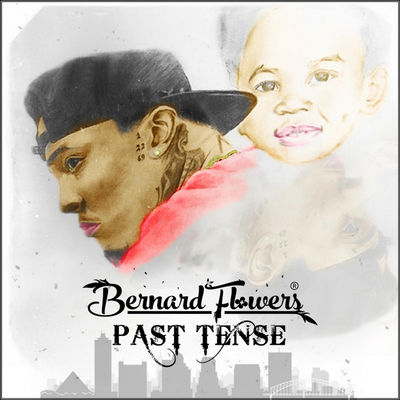