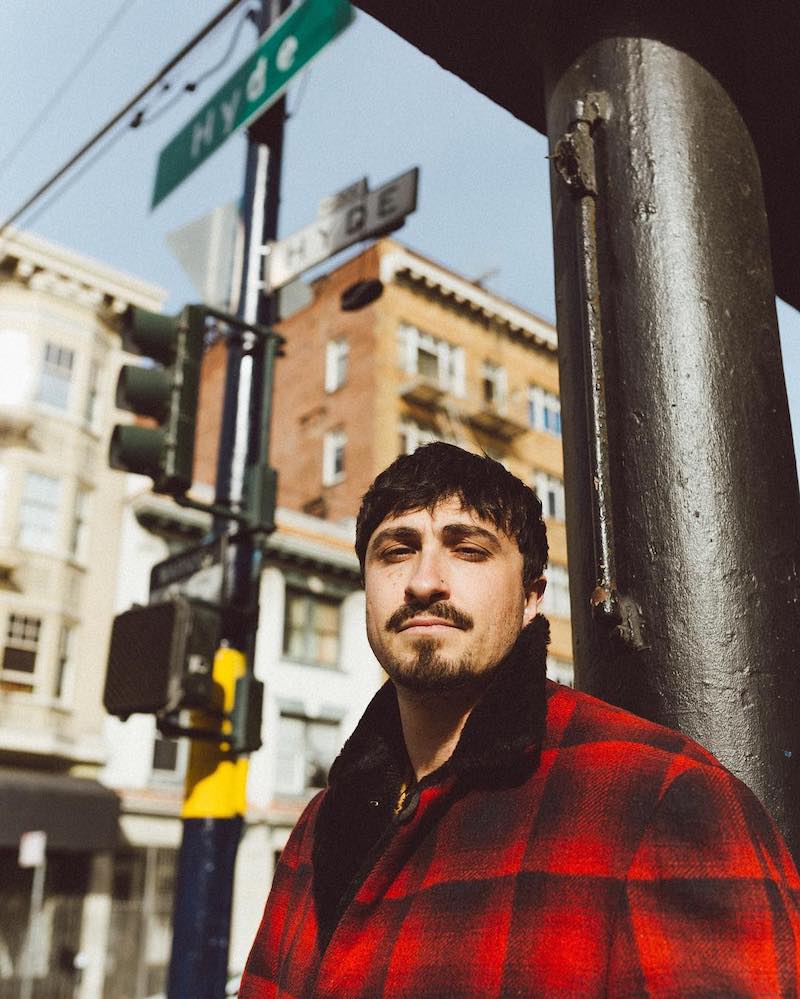 Berel Alexander is a singer-songwriter based in San Francisco, California. Not too long ago, he released a groovy R&B/Soul tune, entitled, “Gossip & Rumors”, produced by Aabo and Danny Dwyer.

“‘Gossip and Rumors’ is about being in a hazy territory with an unattainable love. Also, the song tells a lyrical tale of elusive love versus lust.” – Berel

‘Gossip and Rumors’ tells the tale of a guy who’s being mistreated by a woman he’s in a relationship with. Because of how she acts, he believes she isn’t really into him because she doesn’t act like they are an item. Oftentimes, when she takes pictures with her friends, he is left in the background. It’s gotten to a point where he senses that she’s leading him on and her deceiving love has him on the ropes.

“Music helps me live in the moment. That’s the best high. It’s the best effect music can have on us.” – Berel

Berel is turning water into waves and gathering believers along the way. He pours his heart, soul, and life experiences into his music through relatable stories. Also, his ear-friendly sound is a mixture of old-school and modern R&B music.

We recommend adding Berel’s “Gossip & Rumors” single to your personal playlist. Also, let us know how you feel about it in the comment section below.