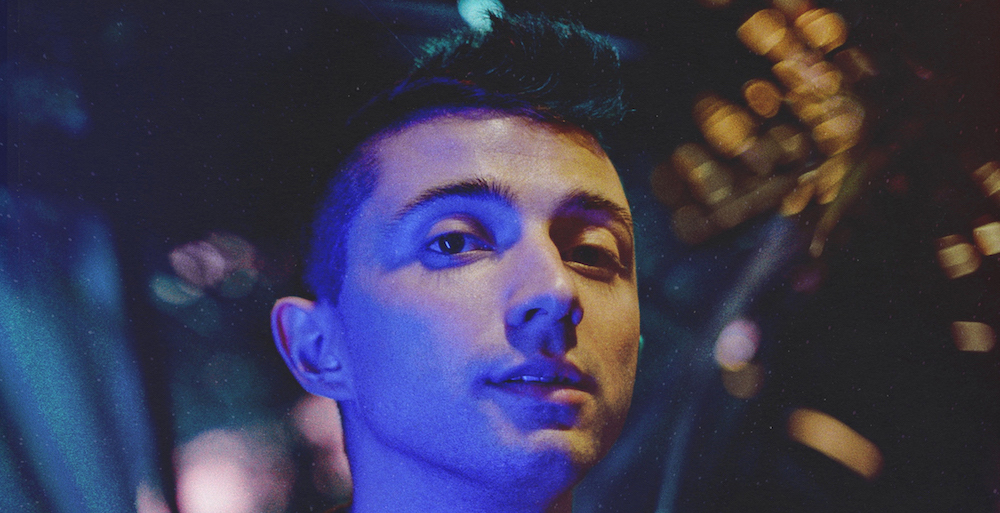 Benji Lewis is an LA-based singer-songwriter from Melbourne, Australia. Not too long ago, he released “Us Again”, a stunning love song from his upcoming third EP, entitled, “Together Apart”.

“I’m searching. Oh baby, I’m searching. Through time, places, I’ll find ya. Finding distractions as I’m getting closer. But it won’t deter me. I feel it. Let it be us again. No stopping.”

Us Again was penned by Lewis for his friend to potentially feature on. But their busy schedules permitted them from joining forces, and the song was benched.

Shortly afterward, the evergreen single saw the light of day when Lewis started working with his long-time friend and producer, Golden Vessel.

“I had already sent him some vocal ideas, and he was super keen on working with this one; freshening it up and finishing it. By the end, we changed up the chorus and I wrote the final outro verse in Brisbane.”

“It’s about wanting to be in the same space as the other person. Breathing in the same air. Being able to look into their eyes, and have them look at you in the same way. It’s about  wanting to have that again, and feel all of things that come just from being around them.”

These feelings are expressed in a light and warm way through airy productions and emotive storytelling. Funnily enough though, when Lewis finished writing this song, he wasn’t in the same place emotionally as he was at the start.

“It wasn’t the easiest thing to go back to how happy and in love I was, and how I could not wait to reunite with this person. But I did, and I wrote that final verse & outro from that headspace. I just connected with what my heart wanted and was feeling  when recording the vocals because I believe in that powerful and strong love. I couldn’t leave it behind, it deserved to be finished and  released.”

What does Lewis want listeners to take away from his love song?

“Two people can make it work no matter the distance or anything else. You need to hope and wish for better endings and circumstances in general when it comes to two people who have connected in a  special way and feel very strongly for one another. Even though the two may have to be apart, one way or another, they will come back to each other.”

Us  Again is available everywhere via AWAL distribution. Also, stay tuned for the release of “Together  Apart”, which will be released later this year.