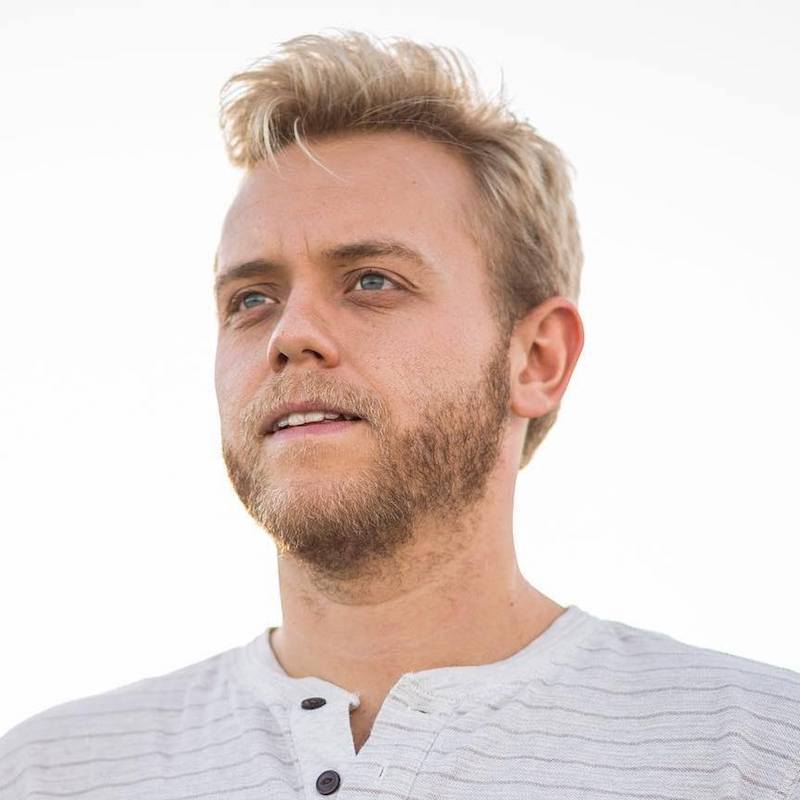 Ben Wagner is a singer-songwriter from Milwaukee, Wisconsin. Not too long ago, he released an inspiring music video for his “Take My Time” single.

“The song is about learning to navigate your anxieties to find joy and that is a skill that Joe has mastered. We hoped just showing Joe and his family enjoying life could help other people do the same. That feeling you get from hearing Joe’s laugh is just pure optimism and gratitude.” – Ben Wagner

‘Take My Time’ was filmed in the greater Milwaukee area at Butler Roller Rink and Dandy Vintage.

The audiovisual features Joseph Reed, who proves that without arms and legs everything is possible despite losing his limbs due to meningitis at the age of two.

Nicknamed by friends ‘nub zero the no-legged hero’, Reed is a great inspiration to his family and friends and many others around him.

“After filming the school bus scene, Joe received a call roughly 45 minutes later from his children’s school. The school mentioned that one of Joe’s kids has an ‘accident’ in his pants. I gladly volunteered to drive to the school and deliver fresh new clothes to Joe’s son. On the way to the school, Joe called me and asked that I just bring his son home for the day instead. With a smile, I returned back to Joe’s house with his little man, while also toting a plastic bag with soiled kids pants inside. After all the commitment and time that Joe had given me for the music video, I was completely committed to helping him out in any way possible—before, during, or even after the production.” – Damien Blue, director 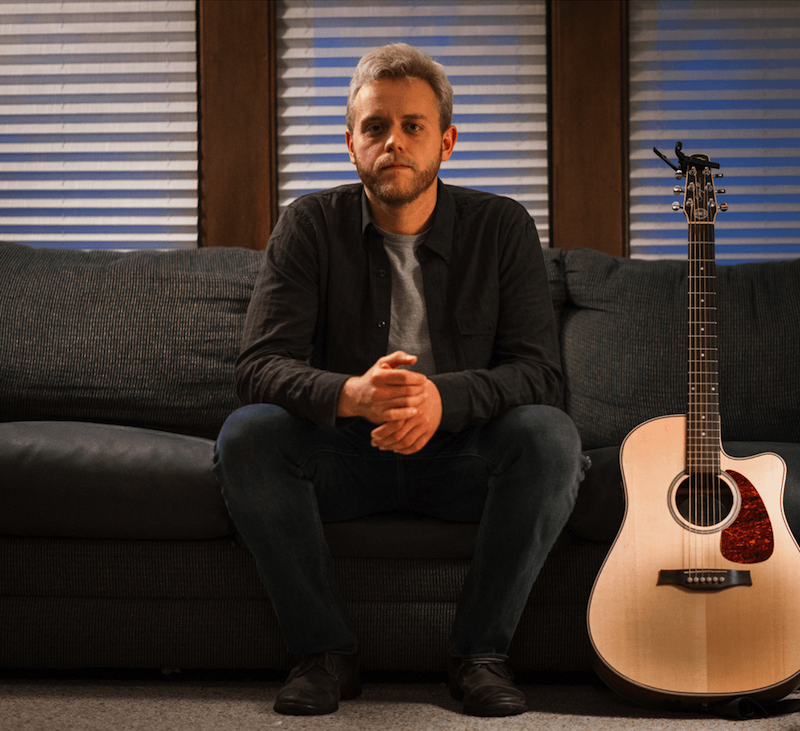 Ben Wagner weaves flavors of indie, folk, and country into his wholesome brand of Americana. Also, he was recognized by Nashville Songwriter’s Association International as “One to Watch”.

His music contains smooth, earthy vocals and light, clever wordplay. Also, he has been well-received by crowds ranging into the thousands all over the US, Ireland, and Belize.

Not too long ago, Barcroft TV released an inspiring video which takes viewers a tad bit closer into Joseph Reed’s life.

Joseph Reed says he had an unhappy childhood in a foster family, and even experienced suicidal thoughts while growing up.

Today the 34-year-old is a happy man and lives life to the fullest. He is a father of four, a husband, and holds down a full-time job.

We recommend adding Ben Wagner’s “Take My Time” single to your personal playlist. Also, let us know how you feel about it in the comment section below.