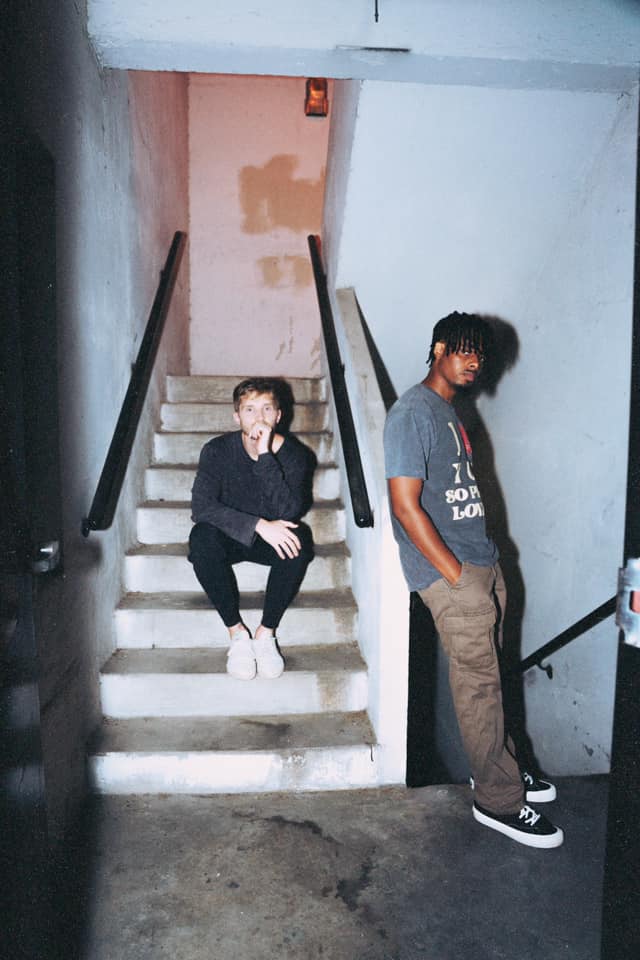 Ben Provencial is an up-and-coming singer-songwriter based in Atlanta, Georgia. Jaylon Ashaun is also an Atlanta-based artist. Not too long ago, they released an impressive pop tune, entitled, “Forget About Me.”

“I thought you were better than this. Do my best to forgive and forget, but I don’t know how to feel now. Everything you couldn’t admit, all the things I give and you get. Well, I don’t know why I stick around. Did you forget about me? Do you think that all my love comes for free? That you would find where you belong in someone else’s sheets. That you could rip apart my heart wouldn’t cost a thing. Did you forget about me?” – lyrics

‘Forget About Me’ tells an intriguing tale about a young guy who shares a fading relationship with his significant other. Apparently, he’s struggling to deal with the fact that his companion was caught cheating, laid up in someone else’s sheets. Later, he admits, “Didn’t know my future had you in the past. Now when I see ya it’s like amnesia. We don’t remember all the good times we had.”

‘Forget About Me’ contains a troubled relationship-based narrative and ear-pleasing vocals that will resonate well with fans of Justin Bieber and Ed Sheeran. The radio-friendly tune possesses lush instrumentation flavored with a contemporary-pop vibration. Furthermore, “Forget About Me” serves as a tasty appetizer to what listeners can expect to hear from Ben Provencial and Jaylon Ashaun in the near future. 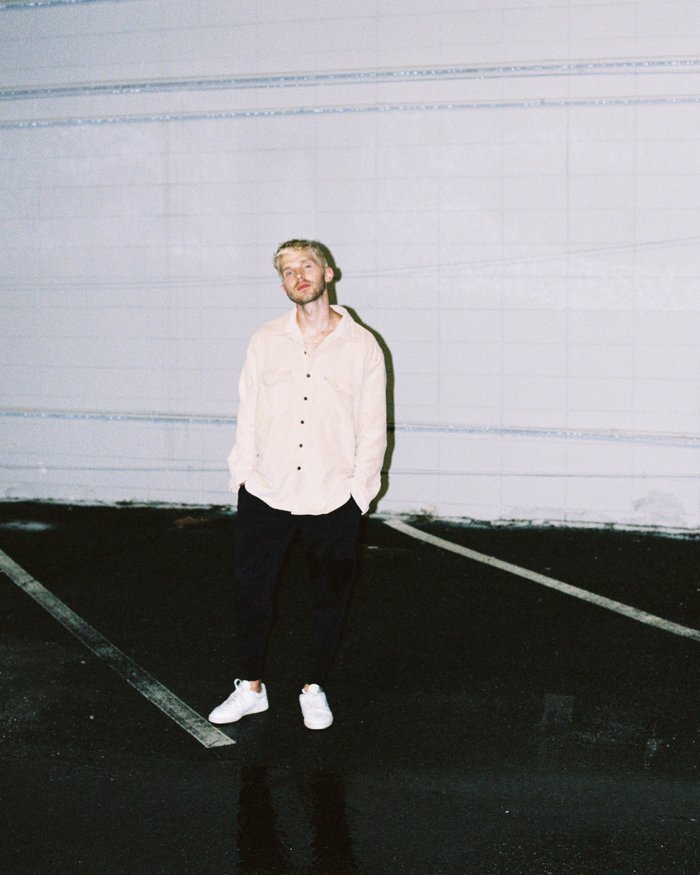 “‘Forget About Me’ basically wrote itself. The song navigates through the many emotions of a messy breakup, teetering between tears and regret. I think cheating is one of the most destructive things you can do to your significant other. And ‘Forget About Me’ broaches the topic of infidelity and broken promises in a relationship.” – Ben Provencial explained

Ben Provencial has seen a rapid and engaged response to his music from fans since releasing his debut single, “Not Alright,” in 2020. So far, the song has been streamed millions of times on Spotify and YouTube. Ben followed up with his “Phases” and “Better Off” singles, which were placed on Spotify’s Fresh Finds and Fresh Finds Pop playlists. With more upcoming releases and a live performance scheduled for October 19, 2021, supporting John K in Decatur, Ben is swiftly gaining momentum and getting ready for an eventful 2022.

“Forget About Me” single 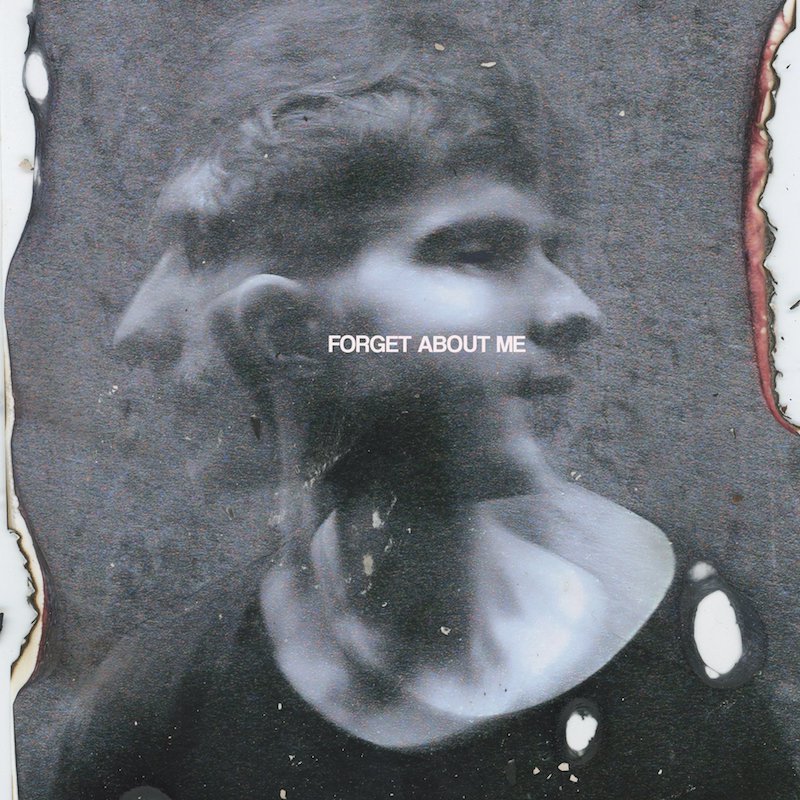 We recommend adding Ben Provencial’s and Jaylon Ashaun’s “Forget About Me” single to your favorite contemporary-pop playlist. Also, let us know how you feel in the comment section below. Mel Blanc’s famous catchphrase, “That’s All Folks!” Thanks for reading another great article on Bong Mines Entertainment – the hot spot for new music. Furthermore, always remember that (P) Positive, (E) Energy, (A) Always, (C) Creates, (E) Elevation (P.E.A.C.E).