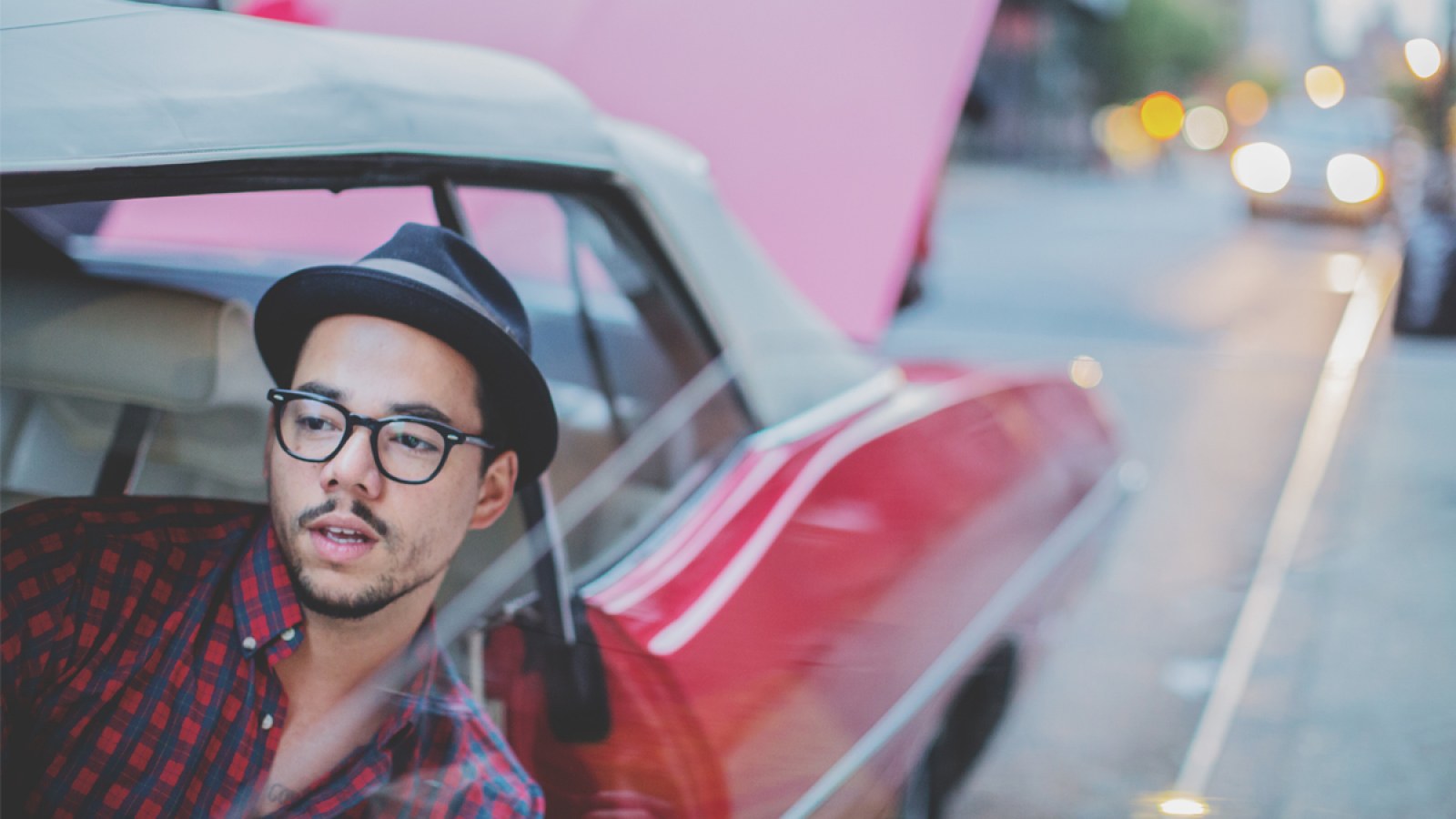 Ben L’Oncle Soul (real name Benjamin Duterde) is a French R&B/Soul singer. Not too long ago, he released a music video for “The Good Life”, a song off his “Under My Skin” album.

Soul started singing in 2004, as part of a gospel group called Fitiavana. And ever since then, he has serenaded the world with songs from deep within his soul. His music is something that enchanting hearts can feel, something delightful eyes can wonder upon, and its melodic vibration is soothing to our ears.

This isn’t a dream people, Soul is the real McCoy. His 2010 album, Ben L’Oncle Soul, is certified 3-times platinum in France. And some are expecting Under My Skin to achieve similar commercial success.

“Ben L’Oncle Soul took his name and look from Uncle Ben, the fictitious elderly African-American man dressed in a bow tie who serves as the brand image of Uncle Ben’s Rice. The moniker Ben L’Oncle Soul was chosen rather than Uncle Ben to avoid any charges of trademark infringement.” – Jason Birchmeier