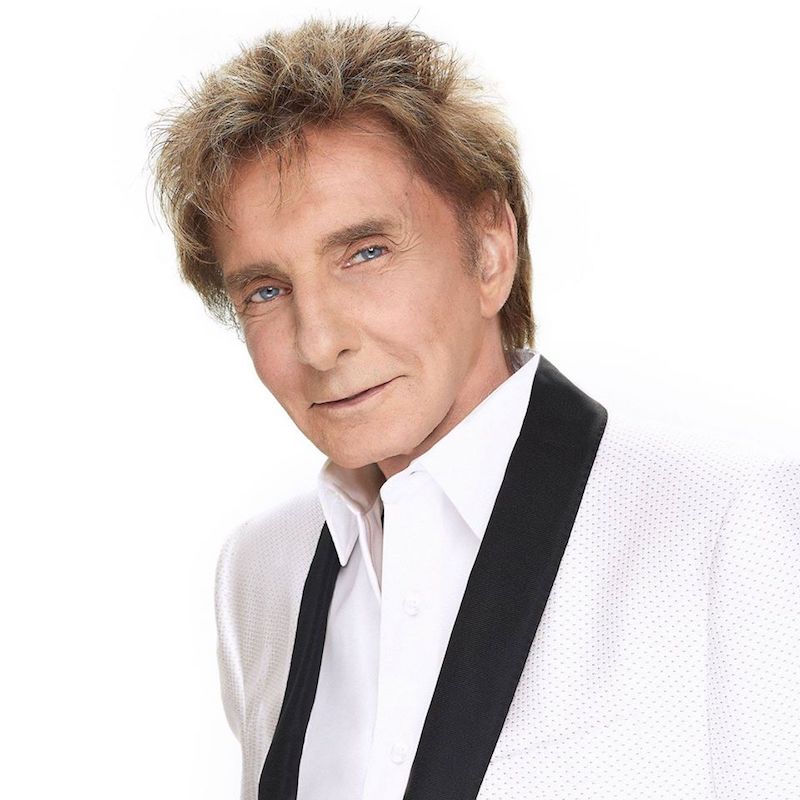 Barry Manilow is a GRAMMY®, TONY®, and EMMY® Award-winning singer-songwriter, musician, and Songwriters Hall of Fame inductee from Brooklyn, New York. Not too long ago, he released a lyric video for his “When the Good Times Come Again” single.

‘When the Good Times Come Again’ tells an evergreen tale of a guy who reminds his significant other to acknowledge the fact that the door they go out of is the same door they will come in. Therefore, patience must be practice because in due time they will be together again having fun.

‘When the Good Times Come Again’ serves as the perfect song for the state that we are currently living in. Full of hope and optimism, the easy-listening tune contains an unforgettable storyline, ear-welcoming vocals, and heart-shaped melodies. Furthermore, the song possesses piano-driven instrumentation scented with a nostalgic pop aroma. 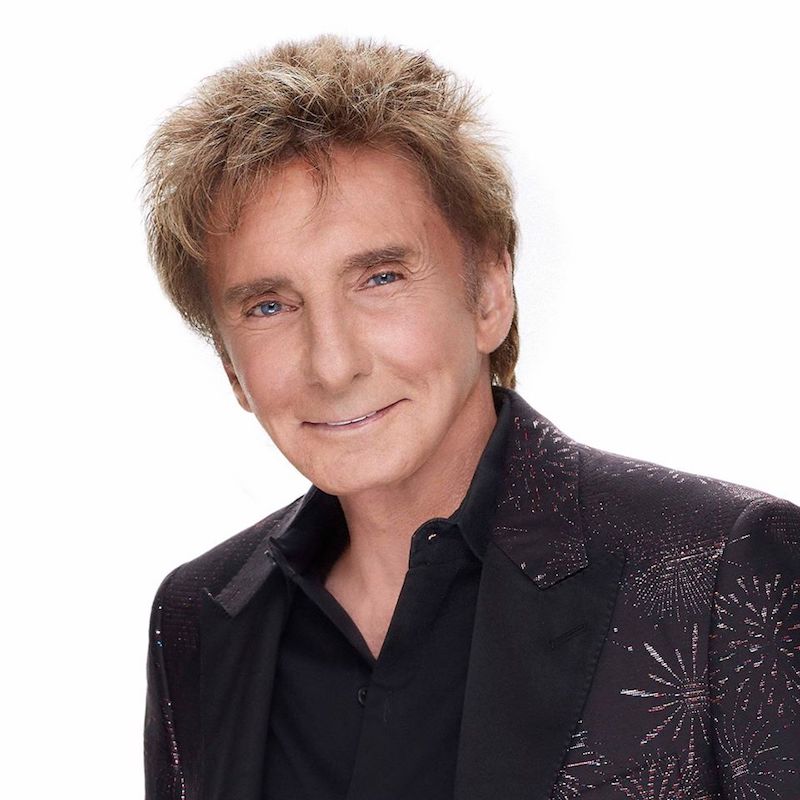 Barry Manilow has triumphed in every medium of entertainment. He is one of the world’s all-time bestselling recording artists with worldwide sales of more than 85 million records, and his concerts sell out instantly.

To date, 29 of Manilow’s albums have been certified platinum, while BARRY MANLOW/LIVE (1977), EVEN NOW (1978), and GREATEST HITS (1978) are each certified triple platinum. Also, every album produced by Manilow for other artists including Bette Midler, Nancy Wilson, and Dionne Warwick has been nominated for Grammy® Awards.

“The Showman of Our Generation” (Rolling Stones) 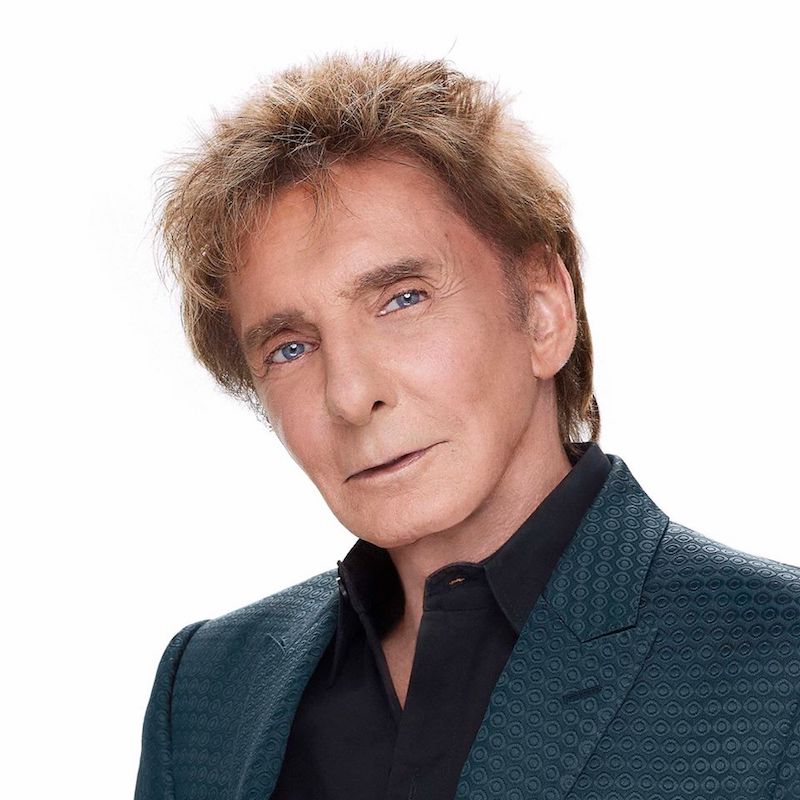 Manilow’s current residency in Las Vegas, MANILOW: LAS VEGAS – The Hits Come Home! made its debut in May 2018 to rave reviews and sold-out audiences. Also, it was awarded the Best of Las Vegas awards for Best Resident Performer/Headliner and Best New Show.

His next project for the theater will be HARMONY, set to make its New York theater debut in 2020. HARMONY tells the true story of The Comedian Harmonists, a close harmony ensemble of six young men in 1930s Germany, who took the world by storm until their religious composition – a mixture of Jews and Gentiles – put them on a collision course with history. 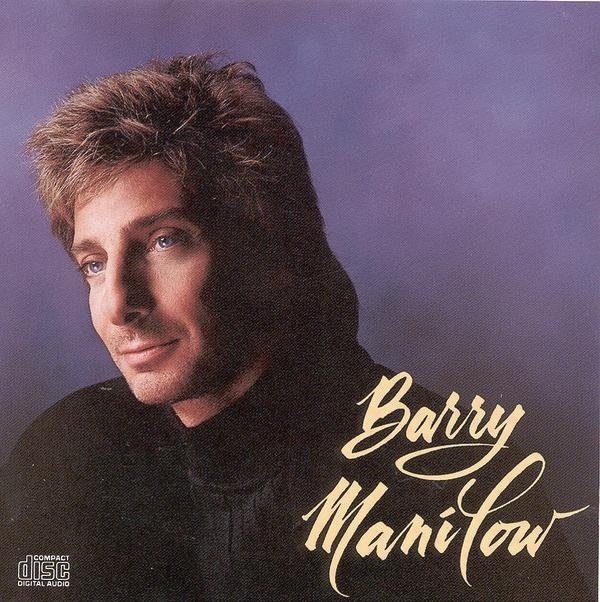 “Hope we both survive the world out there. You’ll never know what wind will blow. So don’t forget I care. And don’t forget the way we felt together. Sometimes we have to hold to all the good that’s been. I’ll see you then when the good times come again.” – lyrics

We recommend adding Barry Manilow’s “When the Good Times Come Again” single to your personal playlist. Also, let us know how you feel about it in the comment section below.