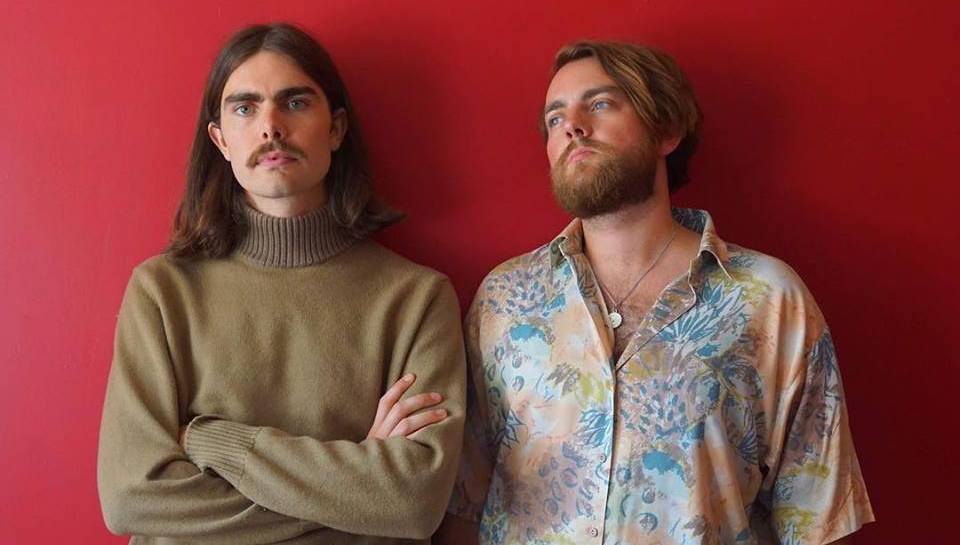 BARBUDO are a ‘Nu-eyed funk’ group from the south coast town of Havant, Portsmouth. Not too long ago, they released a funk-fueled single, entitled, “Secret Admirer”.

“Secret Admirer is a song that radiates sonic colors. It’s vibration is perfumed with funy melodies, shimmering harmonies, and groovy basslines. Also, it’s a tongue in cheek interpretation of having guilty pleasures.”

“BARBUDO have established an intoxicating sound which oozes charm and flamboyancy. Also, their music is a fusion of old-school funk, psych rock, and smooth R&B.”

The band has succeeded in capturing the perfect sound of summer. Also, their music is complete with the band’s signature clavinet and playful percussive elements. 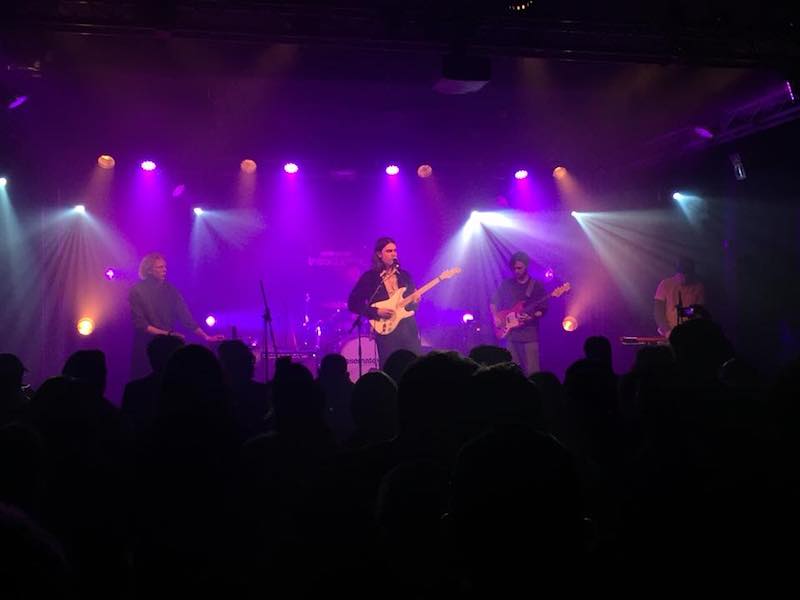 “We were going go for Latin-infused funk vibe, like a blend of Michael Jackson and Santana.” – Ben stated

“It’s a playful confession of secretly liking something that is deemed ‘uncool’ by most people. You might not publicly admit to liking it, but beyond judging eyes, you see it for what it is. Like listening to Coldplay when you are sad.” – Harry

In conclusion, Barbudo has concocted a lively sound that’s reminiscent of yesteryear’s funk era. Also, their funky dynamic has enabled them to win over audiences across the nation. We recommend adding their music to your personal playlist.