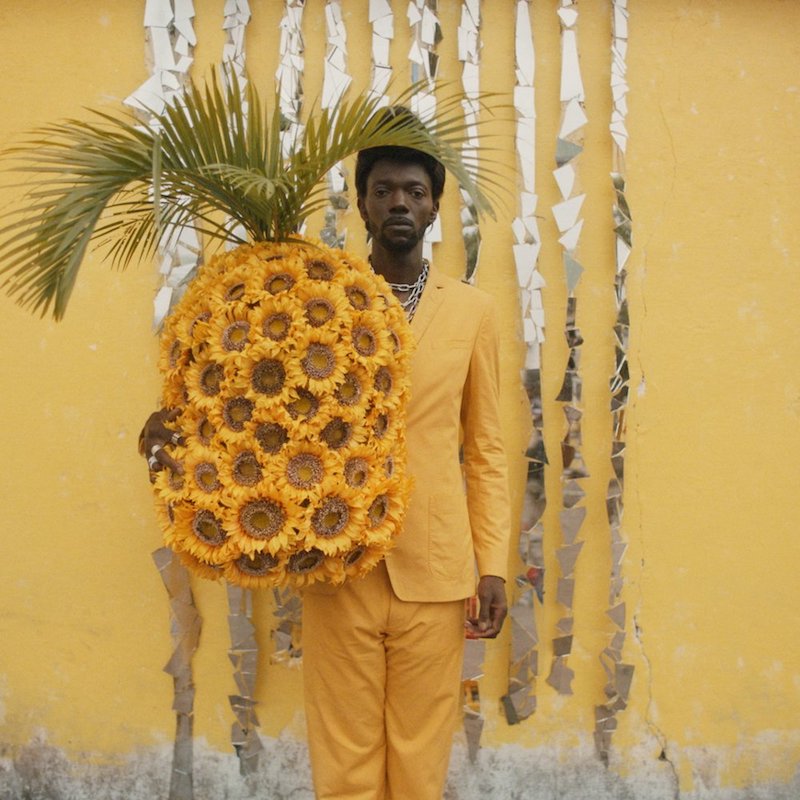 Baloji is a Congolese-born artist based in Belgium. Not too long ago, he released a rhythmic afro-electro tune, entitled, “Spotlight & Miroir”, featuring Marshall Dixon & Poison Mobutu.

Also, Bella Union (the record label) will be re-releasing the album as the artist originally intended it, as a one-track mixtape on May 3, 2019.

Baloji is an artist in motion, a musician, poet, film director, and man of many images and ideas.

His name (Baloji) means man of science in Swahili but shifted during the colonial period to the man of the occult sciences and sorcery.

Baloji mixes hip-hop culture with Congolese guitars and a melodic approach with some French chanson structure.

His perpetual motion is showcased in music videos like “Soleil De Volt,” where he fronts a satirical variety show band with flamboyant flair. Also, apparent in his sharp curation of Komono eyewear collections.

We recommend adding Baloji’s “Spotlight & Miroir” single to your personal playlist. Also, let us know how you feel about it in the comment section below.