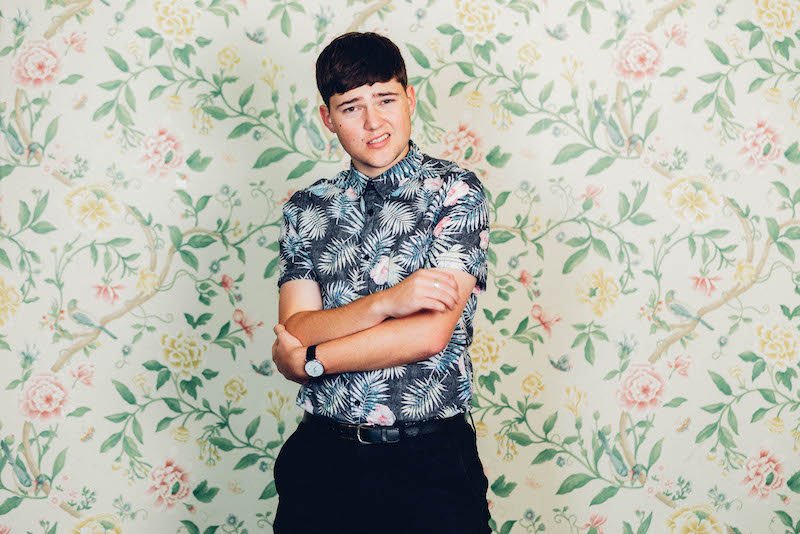 Bajillionaire releases an emo-pop tune, entitled, “I Feel So Alone In This Club RN”

Bajillionaire (Charlie Hold) is a 21-year-old singer-songwriter, producer, and saxophone player from Sydney, Australia. Not too long ago, he released an emo-pop tune, entitled, “I Feel So Alone In This Club RN”.

Bajillionaire – “I Feel So Alone In This Club RN” single

“This song is just me being very honest about my anxieties. I don’t really like clubs, I don’t really like the idea of clubbing, and going out just makes me wish I had a vice of some sort. I hope you like it. It really is just me on a page (or in a song). Honest, dumb, and slightly inappropriate.” – Bajillionaire

‘I Feel So Alone In This Club RN’ tells an introspective tale of a young man who experiences social anxiety during a club night out with his friends. Apparently, there are hundreds of people partying, and his friends are in the bathroom doing coke. He thinks about taking a xanny to relax, but realizes all is wants is to be home in bed. 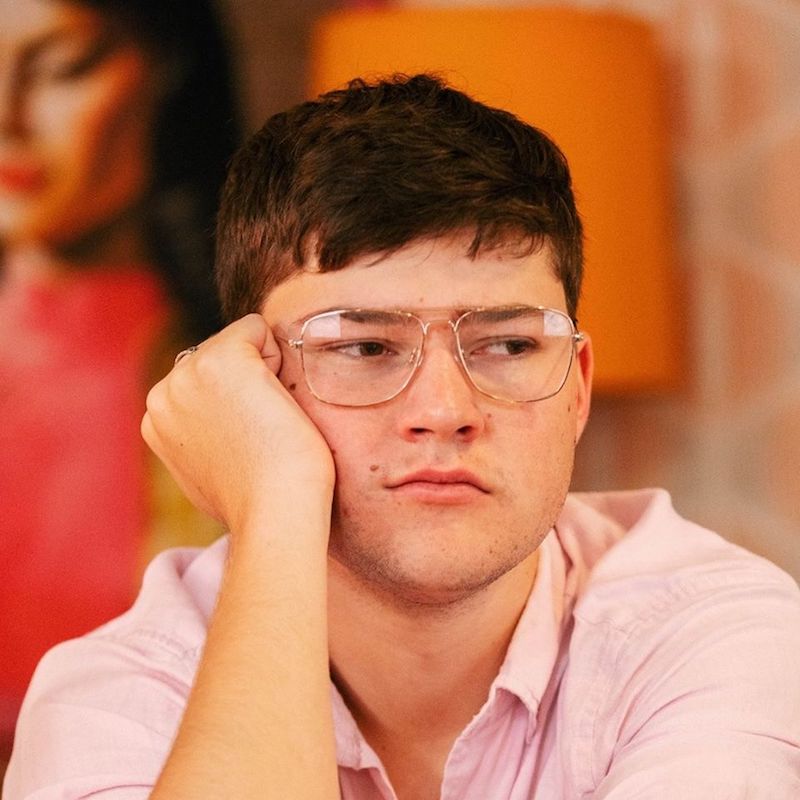 “Sonically, I wrote this song initially assuming it would just never come out. But as time passed, I realized: ‘I want to sing and perform and keep making songs like this’. It became almost this little joke that I was only going to make this kind of music going forward. That slowly became more and more serious, until it informed the sound of everything else coming.” – Bajillionaire

“I Feel So Alone In This Club RN” single

We recommend adding Bajillionaire’s “I Feel So Alone In This Club RN” single to your personal playlist. Also, let us know how you feel about it in the comment section below.