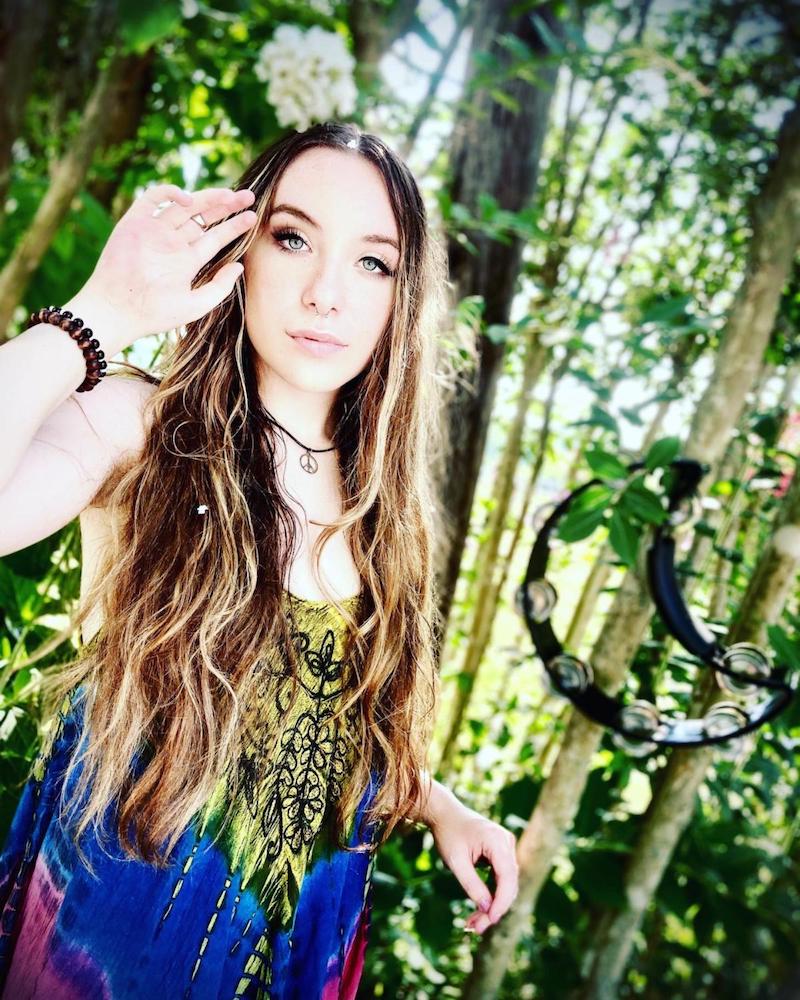 Bailey James is a rising singer-songwriter based in Nashville, TN. Not too long ago, she released a lovely music video for her “Mama Says” single, produced by Leland Grant (Chris Young), and written by Bailey and Stephen Winnett.

“I wrote this song when I was dating this guy and his mom absolutely hated me. I had no idea why, so I had to write about the situation to get it off my chest. Songwriting is my way of coping. So I knew that was the only way I would feel better and get past it.” – Bailey James stated

‘Mama Says’ was inspired by a past relationship that Bailey James had. The tongue-in-cheek tune contains a relatable narrative, pleasing soul vocals, and 1960s-inspired harmony. Also, the song possesses brass-laden instrumentation flavored with a modern twist of retro doo-wop and pop. Furthermore, “Mama Says” follows hot on the heels of Bailey James’s rebellious single, entitled, “I Feel a Sin”.

Bailey James has over 164k followers across her social media platforms. So far, she has a Top 40 hit under her belt, chart-topping singles, over 275k combined streams online via Spotify, and a golden ticket to Idol. Also, she has performed at legendary venues such as The Bluebird Café, the Wildhorse Saloon, and The Listening Room. As well as the home of the Grand Ole Opry—radio station WSM-AM. Furthermore, she has taken part in multiple Country Radio Seminar opportunities and CMA Music Festivals with performances and autograph signings. 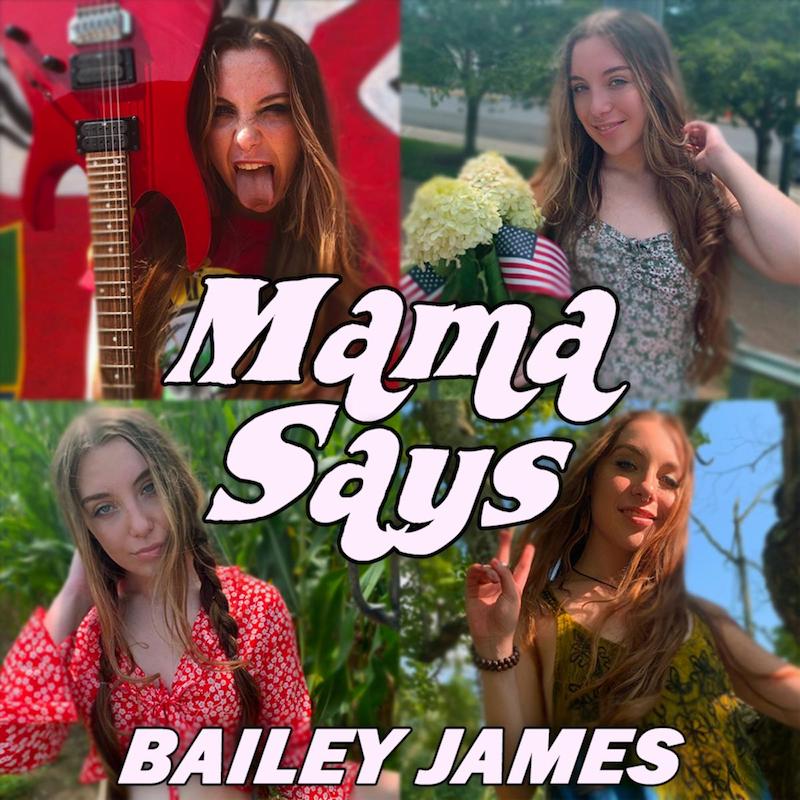 We recommend adding Bailey James’s “Mama Says” single to your personal playlist. Also, let us know how you feel in the comment section below.