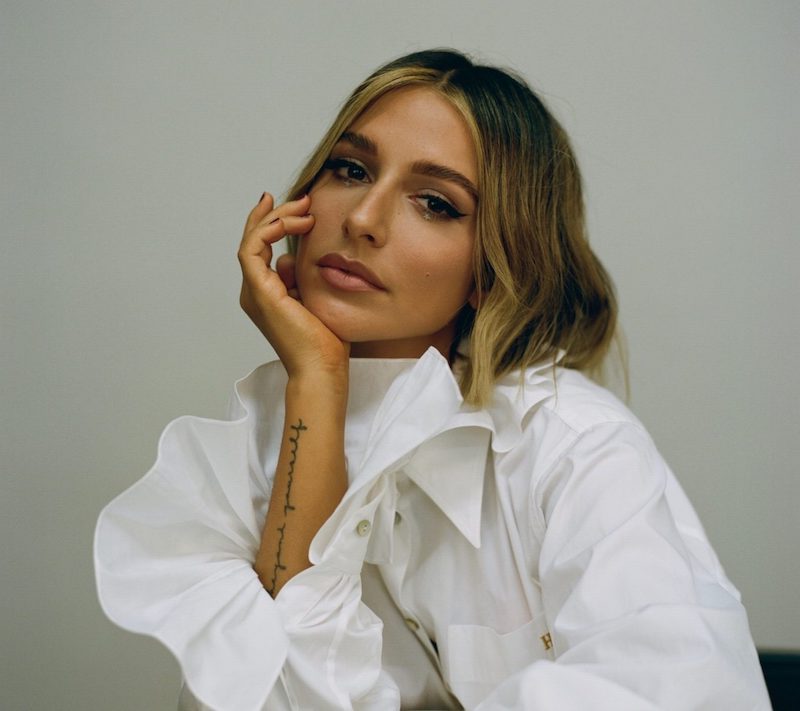 Bad Kid (Parisa Louvel) is an up-and-coming singer-songwriter from London, England. Not too long ago, she released a music video for her “Hard to Love” single.

“‘Hard to Love’ is a soft boi song. It’s about projecting romanticism on to a relationship that was toxic. Instigated by someone who manipulates you emotionally into believing they love you. But the reality is they never see your worth. But you’re so manipulated that you still want their approval.” – Bad Kid

‘Hard to Love’ tells a heartfelt tale of a young woman who shares a toxic relationship with her significant other. Apparently, her companion isn’t easy to be with and oftentimes makes it hard for her to love unconditionally.

The audiovisual, filmed in London, find a carefree Bad Kid enjoying her freedom. 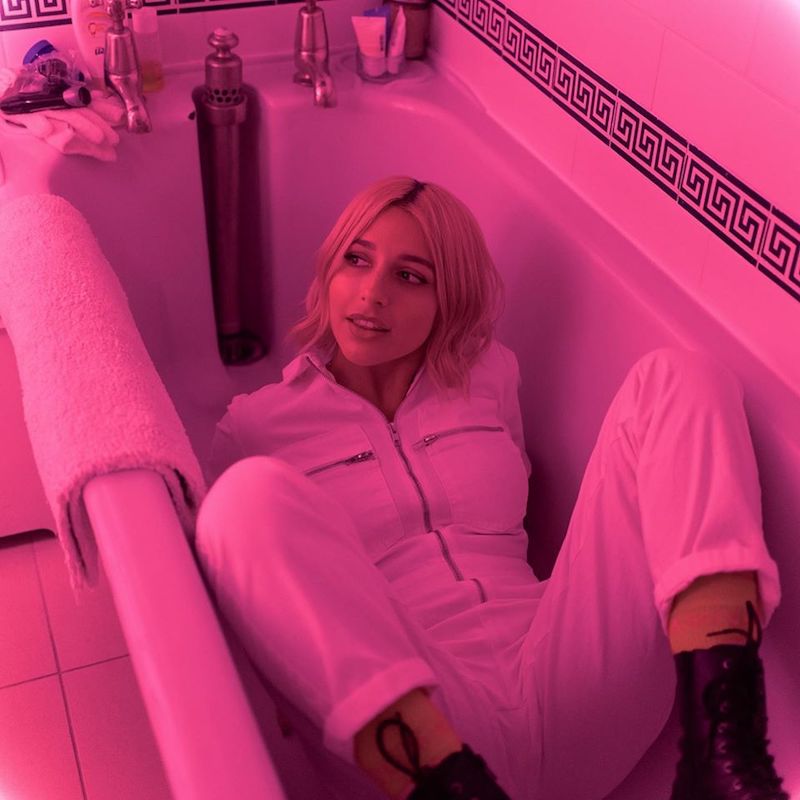 “The idea was for me to perform how I felt in the song. My desperation to be understood and have my love reciprocated. It’s super simple and to the point. I’m in my own clothes, just being me and allowing myself to be vulnerable. I think that’s the best way for me to introduce myself to people as ‘Bad Kid’.” – Bad Kid

Her musical journey began writing stories and poetry while growing up between London and Hertfordshire. She later applied melodies to the poetry and recorded them on a little cassette karaoke box that her father bought from a charity shop.

Furthermore, she is inspired by the work and stories surrounding Basquiat, Holzer, Van Gogh, and Keith Haring (she has some of his work tattooed on her).

We recommend adding Bad Kid’s “Hard to Love” single to your personal playlist. Also, let us know how you feel about it in the comment section below.