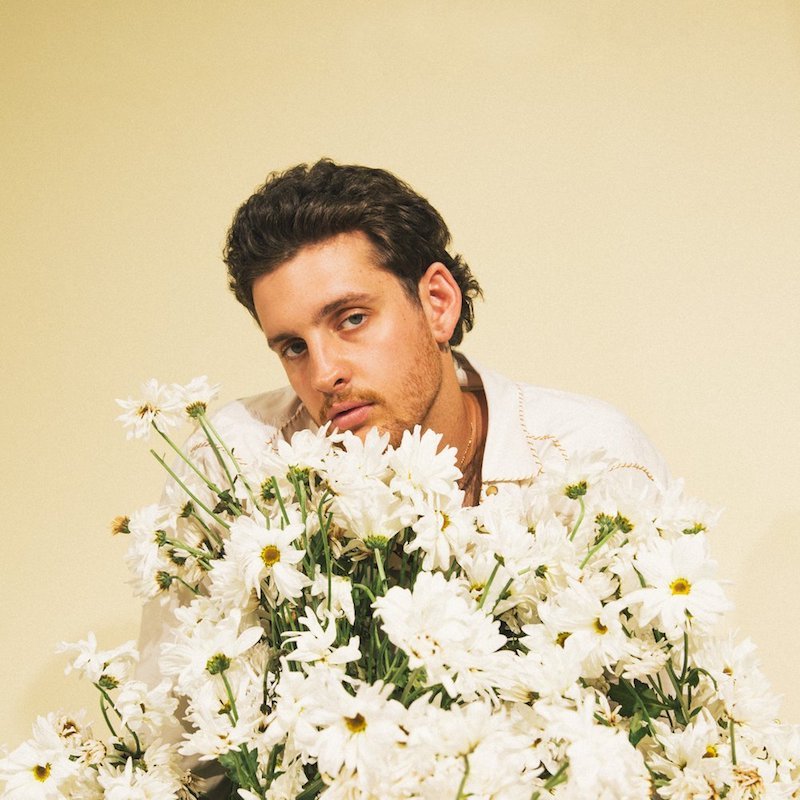 BabyJake releases a visualizer for his “Head In The Clouds” single

BabyJake (Jake Herring) is a singer-songwriter from Fort Meyers, Florida. Not too long ago, he released a visualizer for his “Head In The Clouds” single.

BabyJake – “Head In The Clouds” visualizer

“I was never good at talking ‘bout my day. I’m always late, I don’t know what to say. Even father told me, ‘Man up son, be brave.’ It’s all okay, life is just a game. My head is in the clouds, don’t feel like coming down. I’m trying to escape my sorrows.” – lyrics

‘Head In The Clouds’ tells an emotional tale about a young guy who drinks liquor as a band-aid to cover up his sorrows. Apparently, he’s pessimistic and doesn’t look forward to exploring the positive realities of tomorrow. Therefore, he admits that there’s never a perfect ending for men like him.

‘Head In The Clouds’ contains a relatable narrative, ear-welcoming vocals, and tuneful melodies. Also, the likable tune possesses vibrant instrumentation flavored with an alternative-pop aroma. Furthermore, “Head in the Clouds” is about self-defeat, the pitfalls of depression, and avoidance. Also, the song explores the hidden weight of emotional escape.

“Head In The Clouds”

“I’m always late. I have a hard time focusing. My mind is always somewhere else. ‘Head In The Clouds’ is about that…my daily struggles.” – BabyJake stated

“Head In The Clouds” follows BabyJake’s breakout singles, “Confidant”, “Blue Cellophane”, and “MadHappySad”. As well as his collaborations with Dillon Francis, “You Do You” and “Touch,” released earlier this spring.

BabyJake emerged on the scene in 2019 when he released his viral single, “Cigarettes on Patios”, which has accumulated over 35 million streams to date. “Head In The Clouds” is featured on his debut EP, entitled, “Don’t Give Me Problems, Give Me Wine”. The seven-song project feels like the result of an artist older than his years. Someone who has lived recklessly and loved hard and is ready to put it all on record.

“Don’t Give Me Problems, Give Me Wine” EP 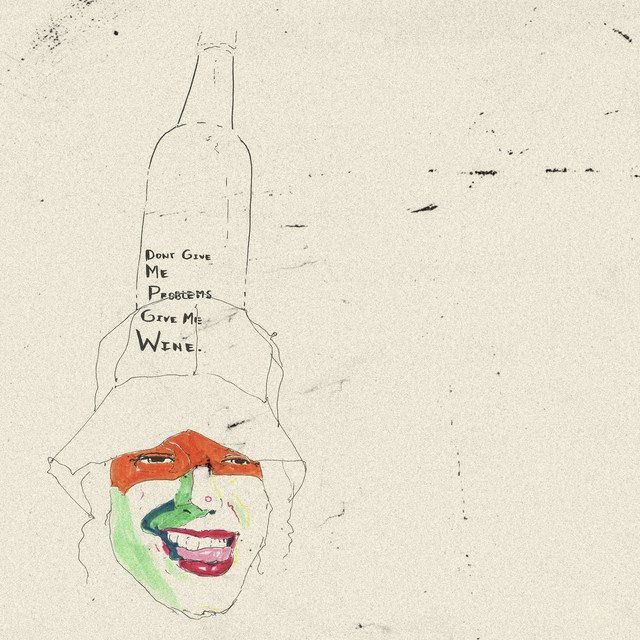 We recommend adding BabyJake’s “Head In The Clouds” single to your personal playlist. Also, let us know how you feel in the comment section below.