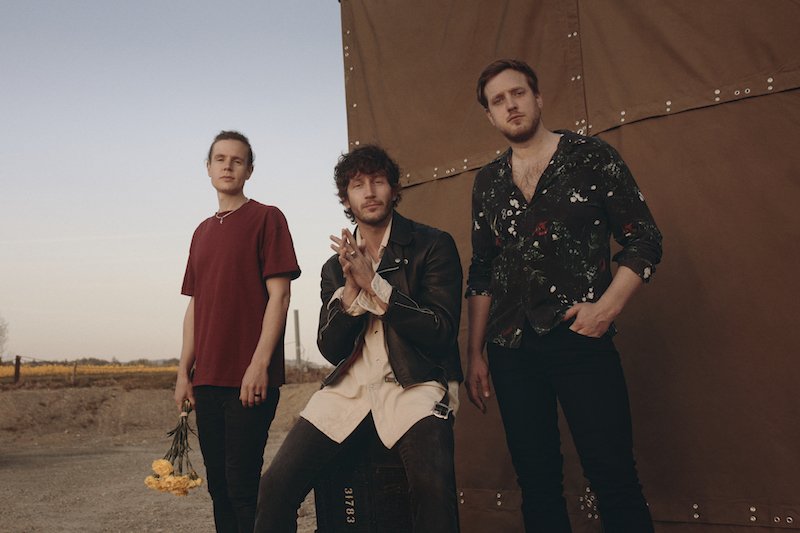 Baba Shrimps is a band consisting of Adrian Kübler (vocals, guitar), Moritz Vontobel (drums), and Luca Burkhalter (keys). Not too long ago, he released a heartfelt pop tune, entitled, “By the Window”.

Baba Shrimps – “By the Window” single

‘By the Window’ tells a bittersweet tale of a young guy who waits by the window—not knowing if his significant other will come home or not. Apparently, their seven-year-old son (who has his mother’s eyes) tells his friends that his mom has been taken by a dragon. Therefore, the guy realizes that his relationship with his companion has fallen apart and that’s breaking his heart in two.

‘By the Window’ serves as a lovely presentation to what listeners can expect to hear on Baba Shrimps’ upcoming album. The summer-friendly tune contains a painful narrative, pleasing vocals, and tuneful melodies. Also, the song possesses reggae-inspired instrumentation flavored with a warm tropical-pop aroma.

“When you’ll come back you’ll be surprised what you see.” 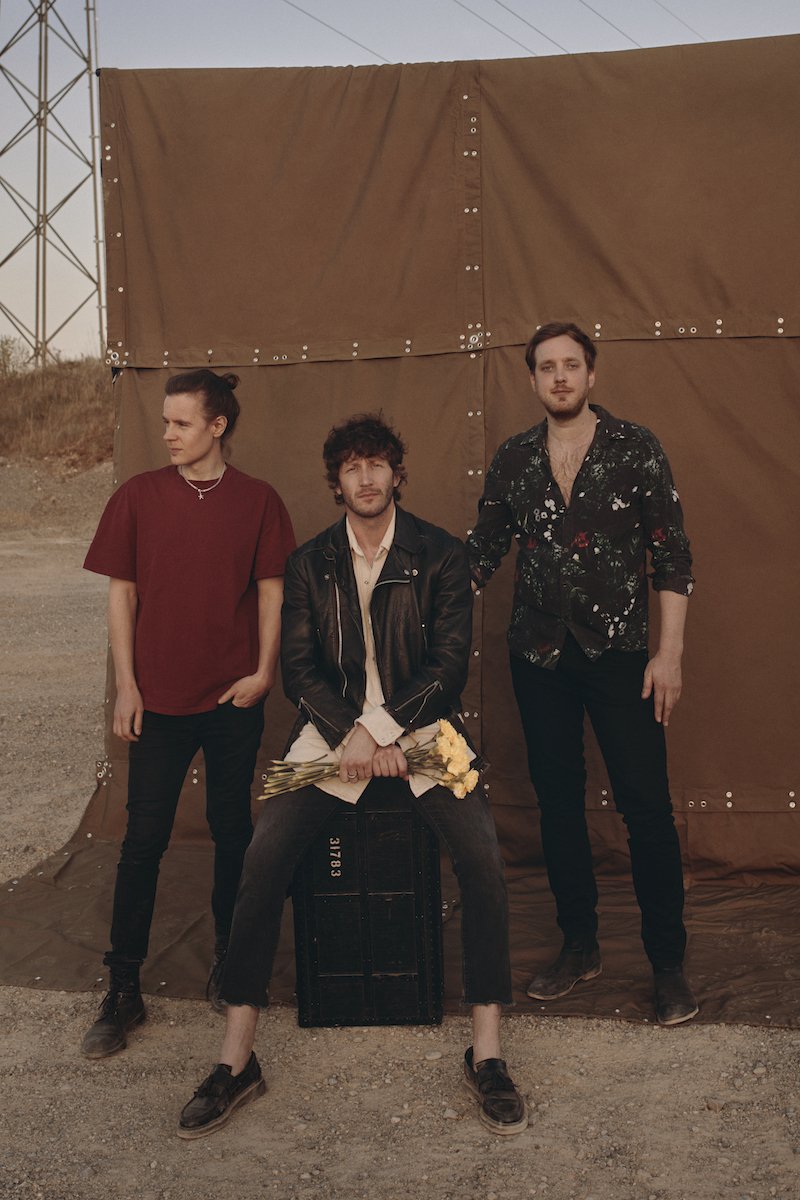 “Our second single, ‘By the Window’, combines the warmth of a dreamer’s heart with uplifting summer vibes and refreshing pop hooks. It’s an ode to those who take time off to reminisce, get lost in memories, and gain new strength.” – Baba Shrimps

Baba Shrimps comprises of three friends who have found their common ground in music. For more than ten years, they have been writing songs and performing on stage, creating Baba Shrimps’ unique sound. The bands’ triangle conveys Adrian’s love for folk music, Luca’s penchant for electronic music, and Moritz’s passion for rock. These different musical paths lay the ground for the artistic road that Baba Shrimps has successfully been traveling on.

“By the Window” single

We recommend adding Baba Shrimps’ “By the Window” single to your personal playlist. Also, let us know how you feel in the comment section below.