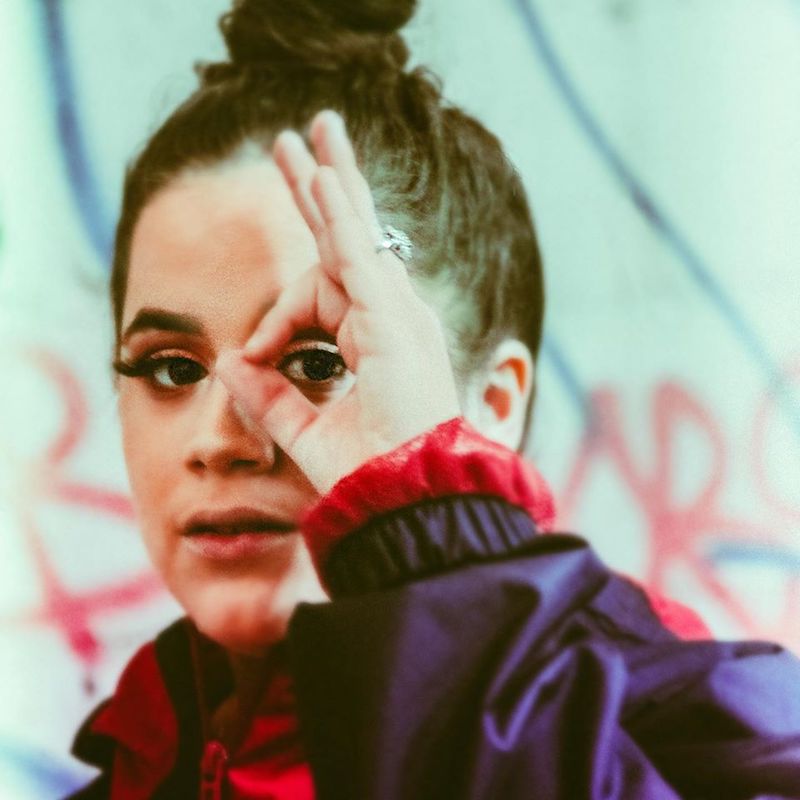 B.Z.A releases a music video for her debut single, entitled, “Going Under”

B.Z.A (Brianna Bugeja) is an 18-year-old rapper from Australia, with Maltese roots. Not too long ago, the street-edgy newcomer released a music video for her debut single, entitled, “Going Under”, released via OUT.LI.ER Records (The Orchard/Sony Music).

“Momma raised no loser, yeah, she raised a damn star. In the making, in due time, I got the taking. On the road to success, yeah, I came from the gutter of the streets of Malta, where we know each other. Where your sister is your sister’s brother is your brother. I pray for everything, yeah, I cherish like no other.” – lyrics

‘Going Under’ finds B.Z.A in a “keep-it-real” state of mind. Wearing a scarred heart on her sleeve, she dispatches a heartfelt tale about the hopes, struggles, and hardships she encountered on her road to success.

Also, she describes the difficulty in trying to keep herself from going under and her head above water. 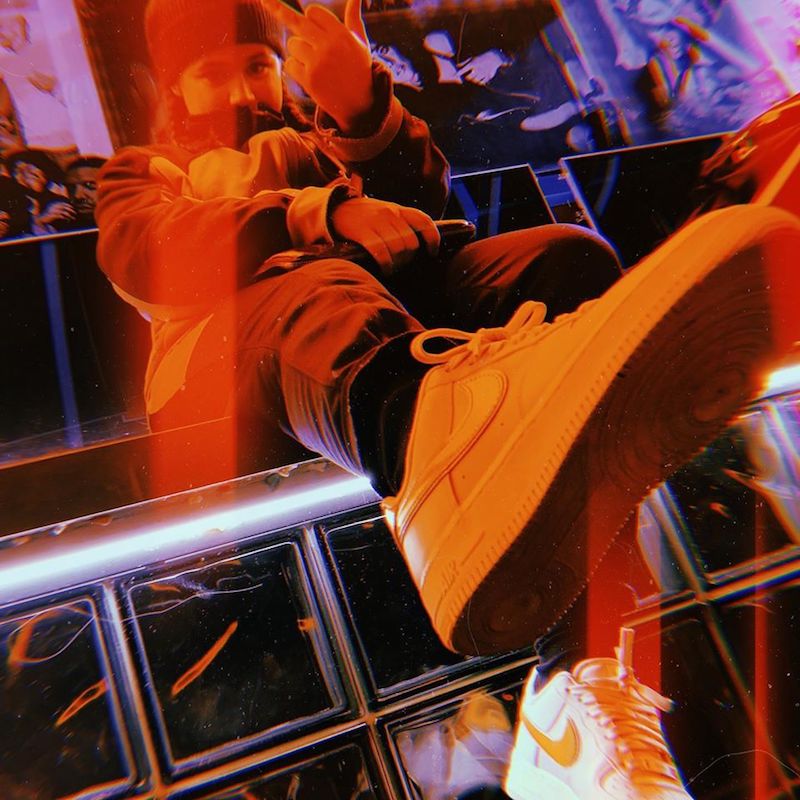 B.Z.A is a name you should remember and an exciting new rapper to watch. Her storytelling raps, compared to rappers from the ‘90s, is vividly appealing.

Currently, she is signed to OUT.LI.ER, a talent management, record label, and entertainment company based in Los Angeles, CA.

We recommend adding B.Z.A’s “Going Under” single to your personal playlist. Also, let us know how you feel about it in the comment section below.