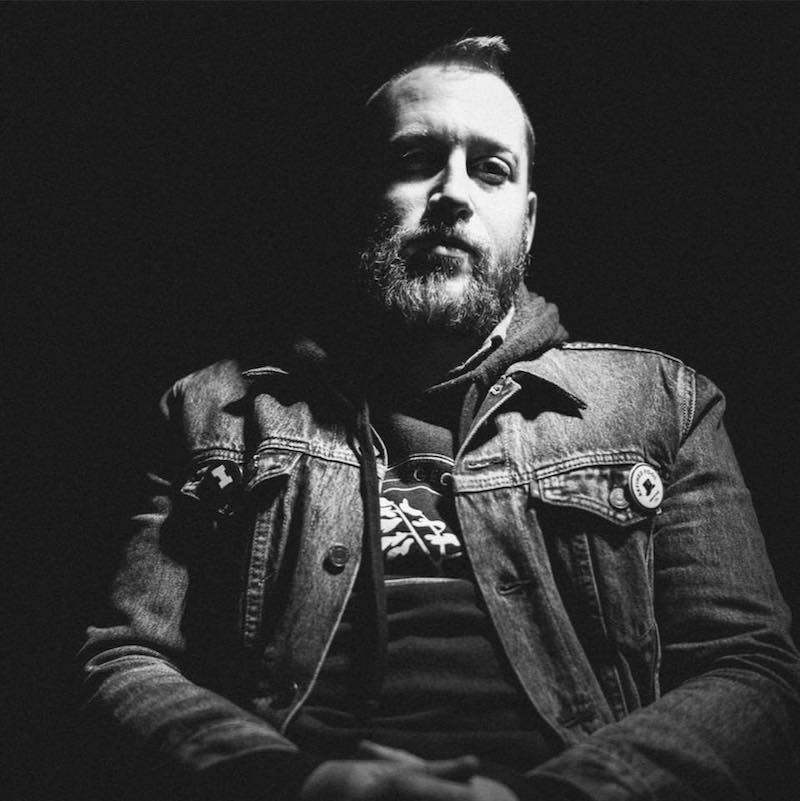 B.Knox is an up-and-coming singer-songwriter from Canada. Not too long ago, he released a heartfelt country tune, entitled, “The Fault Lies”.

‘The Fault Lies’ tells a heartfelt tale steeped in the folk tradition, while simultaneously embracing the modern spirit. The song highlights changing love, and the movement from loss and regret to unapologetic acceptance.

Also, “The Fault Lies” is full of motion (e.g., time, seasons, feelings, imagery). It’s a perfect companion on the car radio traveling through autumn into winter. 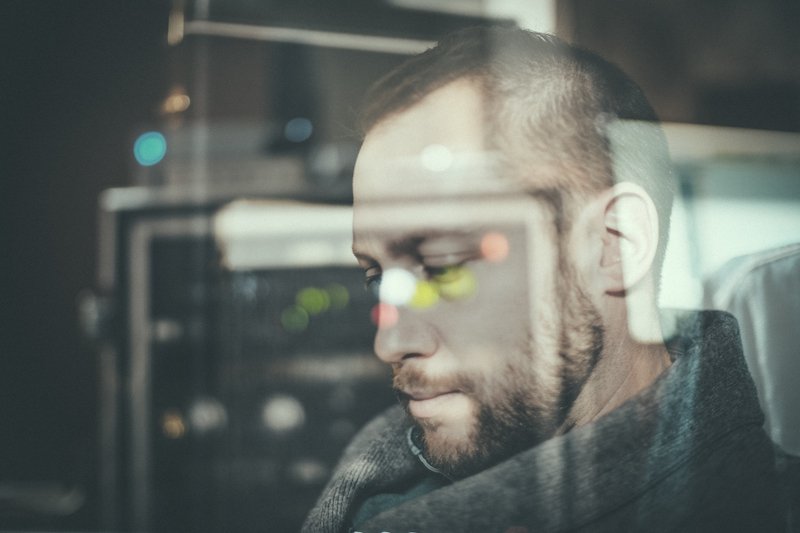 B.Knox didn’t just have a hidden talent; he was a hidden talent, until now. He was a school teacher who wrote songs for himself. In 2019, he considered a career switch to music. Now, he’s set to release his upcoming debut album, entitled, “Heartbreak & Landscape”.

We recommend adding B.Knox’s “The Fault Lies” single to your personal playlist. Also, let us know how you feel about it in the comment section below.