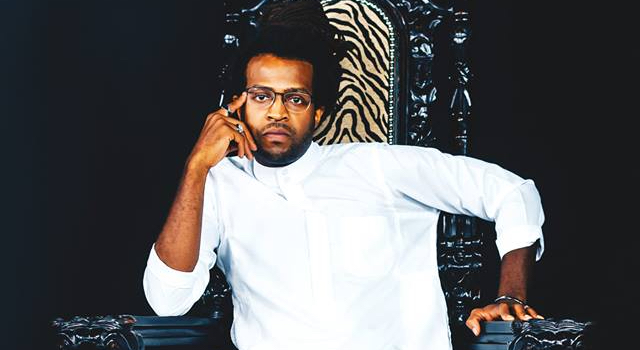 B Green is an alternative/hip-hop emcee from Atlanta, Georgia. Not too long ago, he released a dope lyric video for his “Christopher Columbus” single.

“I ain’t Christopher Columbus but I know my way around. Bring my mother*ckin’ crew through your mother*ckin’ town. Pocahontas, Pocahontas, know we wasn’t honest but my ni^^as money hungry, owning companies, went to college. First, you get a couple slaves, make ‘em work a couple days. By a couple. Every f*cking one that God has made.” – lyrics

Columbus traveled across the globe to find America. When Green toured the seven seas when he was seventeen, he also discovers great things. The same way Columbus took from the Native Americans, B Green can also took things from others. The comparisons go on and on.

‘Christopher Columbus’ contains a creative storyline, witty raps, and a groovy instrumentation embedded with a plethora of urban hip-hop sounds. 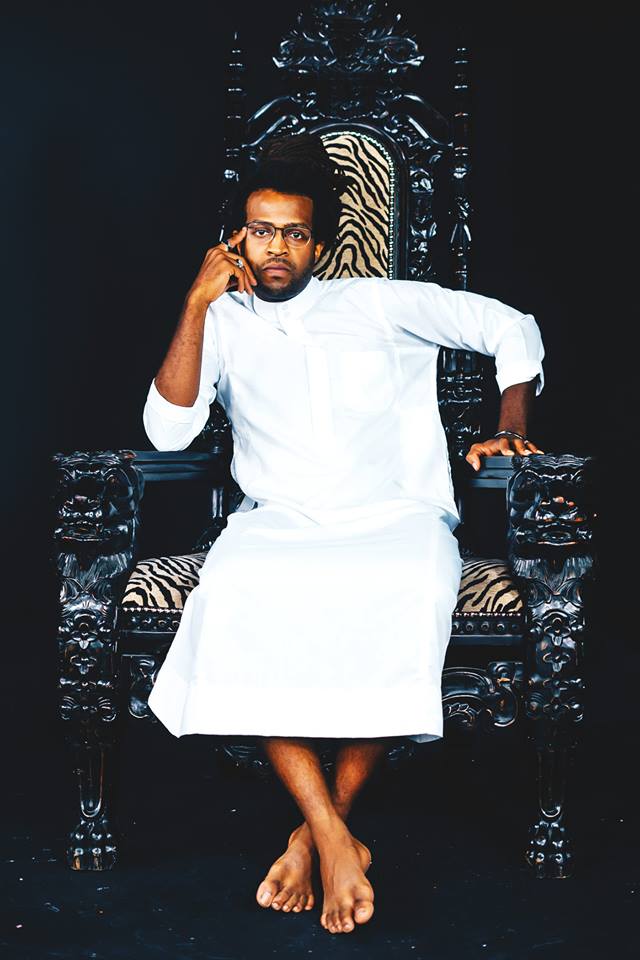 “If people don’t have an opinion, they don’t know you exist. Eventually, everything goes through change and growth happens. Eventually, it all turns Green. #GoGreen.” – B Green

B Green’s name symbolizes youth, hope, and growth. His goal is to spread his message across to audiences of all ages and backgrounds. Therefore, we recommend adding his “Christopher Columbus” single to your personal playlist.