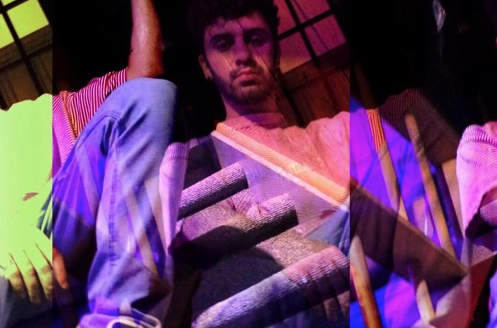 Big Baller is a song about a guy inviting a girl to come over and chill. The dynamic works because Abel’s raspy enunciation corresponds well with Azar’s bouncy beat.

Hair long, I’ma hoop her like the big baller

And we never gon book I catch a lick for her”