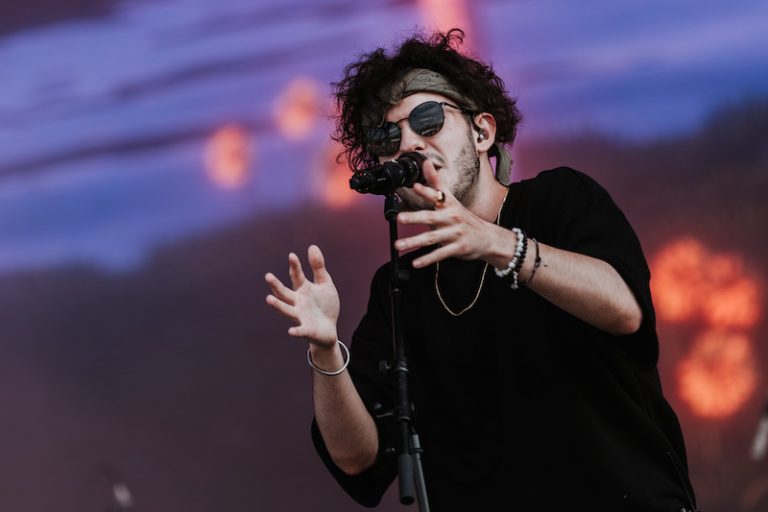 Azahriah releases an official visualizer for his “Four Moods” single

Azahriah is a popular singer-songwriter, multi-instrumentalist, and Gen Z icon from Hungary. Not too long ago, he released an official visualizer for his “Four Moods” single.

‘Four Moods’ was definitely one of the biggest hits of 2022 with 14 million plays on YouTube and seven million audio streams. Plus, the visualizer itself became a TikTok trend. Furthermore, the song is featured on Azahriah’s latest six-track EP, entitled, “silbak.” 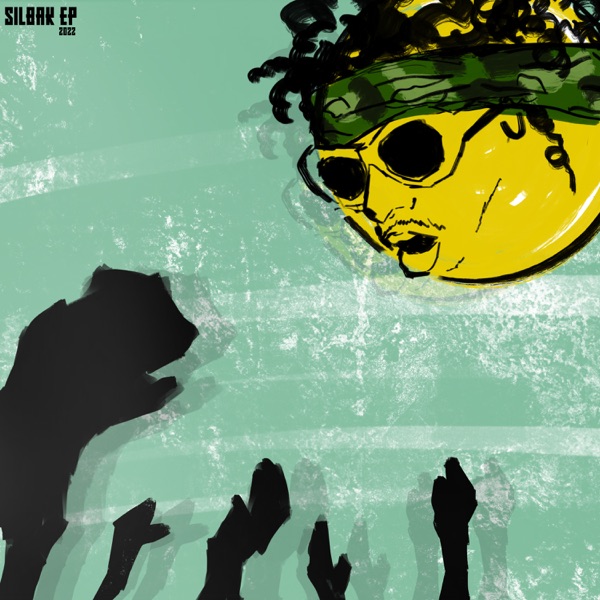 Azahriah’s next big steps will play at Eurosonic Festival on the 20th of January and have a sold-out Budapest Arena solo show in March with 14,000 people. To date, he has half a million followers on social media, 300,000 subscribers, and more than 150 million plays on YouTube. It took him less than two years to dominate one of Europe’s biggest music festivals, Sziget Festival’s main stage, where he premiered his “Silbak” EP. 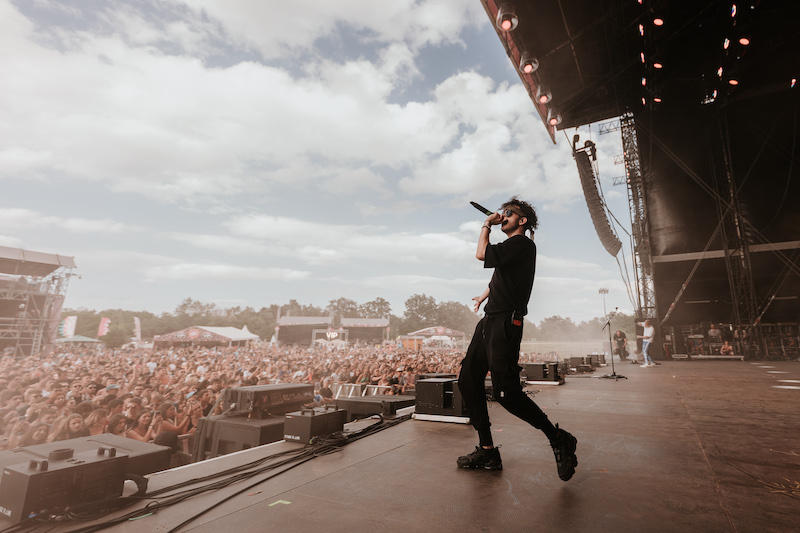 Packed with wise lyrics and catchy tunes, Azahriah’s songs are always edgy and never fail to serve the audience with surprising and entertaining inspirations. His songs with his BFF, Hungary’s most streamed trap artist, DESH, are also extremely popular. The two are always up to something, and you can bet it will be an instant hit.

We recommend adding Azahriah’s “Four Moods” single to your favorite pop playlist. Also, let us know how you feel in the comment section below. Mel Blanc’s famous catchphrase, That’s All Folks! Thanks for reading another great article on Bong Mines Entertainment – the hot spot for new music and entertainment news. Always remember that (P) Positive, (E) Energy, (A) Always, (C) Creates, (E) Elevation (P.E.A.C.E). Contact us on social media via Twitter, YouTube, Instagram, or Facebook, and let us know what’s going on. Disclaimer: This post contains Apple Music affiliate links. If you make a purchase after clicking a link, we’ll collect a share of sales or other compensation.