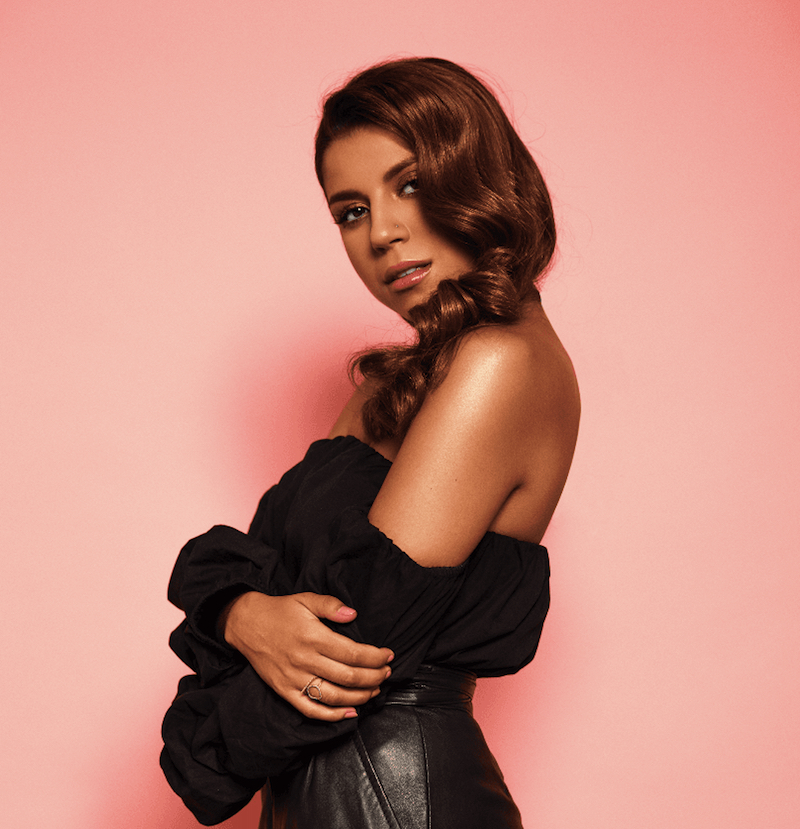 Ayia Gold is an up-and-coming Moroccan-Italian singer-songwriter from London, England. Not too long ago, she released an attractive debut single, entitled, “Blue Skies”.

‘Blue Skies’ tells a cherished tale of a young woman who admits that nothing else matters except being with her significant other.

Apparently, she believes that they were made for each other because they fit perfectly together. 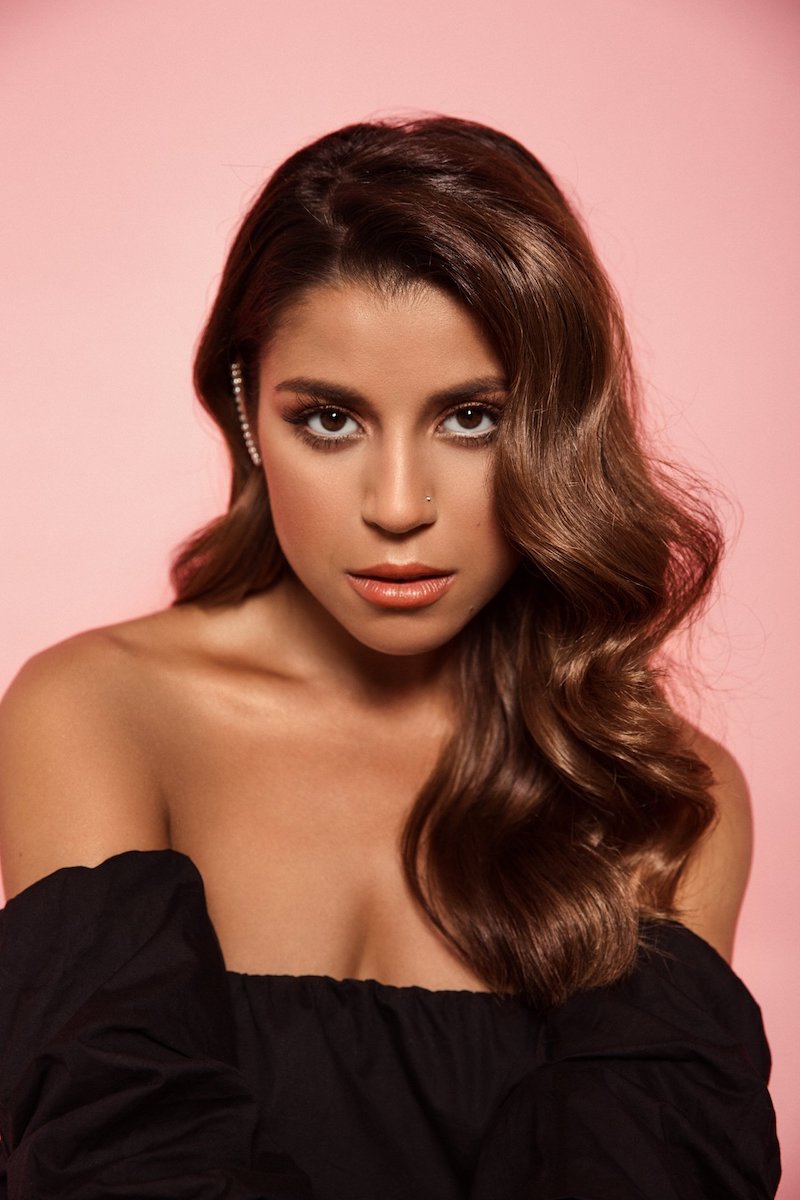 “‘Blue Skies’ is an intimate song about the beauty and vulnerability of falling in love. Wearing your heart on your sleeve and the desire for that same openness back.” – Ayia Gold

Ayia Gold is a name you should remember and definitely an artist to keep on your radar.

The bubbly newcomer polished her heartfelt, spine-tingling vocals and matured songwriting at the renowned BRIT School.

Her music fits somewhere in the same ballpark with songs created by Jorja Smith, Mahalia, and Grace Carter. Also, her musical influences include Whitney Houston, Aaliyah, and Alicia Keys.

The attractive tune was co-written and produced by Max Herman (The Royal Philharmonic Orchestra, Hamza Hawsawi).

It was recorded and mixed at Metropolis Studios by Grammy Award-winner Liam Nolan (‘2017 Album of The Year’ for his work on Adele’s breaking record ‘25’ and ‘Record of The Year’ for ‘Hello’). Also, it was mastered by the renowned Mazen Murad.

We recommended adding Ayia Gold’s “Blue Skies” single to your personal playlist. Also, let us know how you feel about it in the comment section below.