Augustine is a 22-year-old singer-songwriter, producer, and multi-instrumentalist from Sweden. Not too long ago, he released a music video for his “Wishful Thinking” single.

“‘Wishful Thinking’ is about looking back at a destructive relationship and realizing how much that person broke you down. Also, maintaining a naive hope that it all might work out one day. The music video portrays a twisted love story where everyone falls victim to their own desire for love, with a little comical touch to it. We’re all obsessed with Wes Anderson films and found inspiration for the intro and cinematography there.” – Augustine

Augustine, Rassmus Björnson, and David Sahlberg directed the cinematic audiovisual, which was filmed on the dazzling Mediterranean island of Mallorca.

Furthermore, the video tells a twisted love story which carries a darker message presented with a comedic touch.

It features exhilarating top-down car rides over the Formentor mountains and dancing under the moonlight.

Plus, it stars Augustine and Johanna Smitz (Best Actress Gold Movie winner, For It Is Written, and Alicia Vikander’s body double in Jason Bourne). Also, Arvid Sand of the 2019 Netflix original series Quicksand.

‘Wishful Thinking’ is the title track from Augustine’s latest EP. 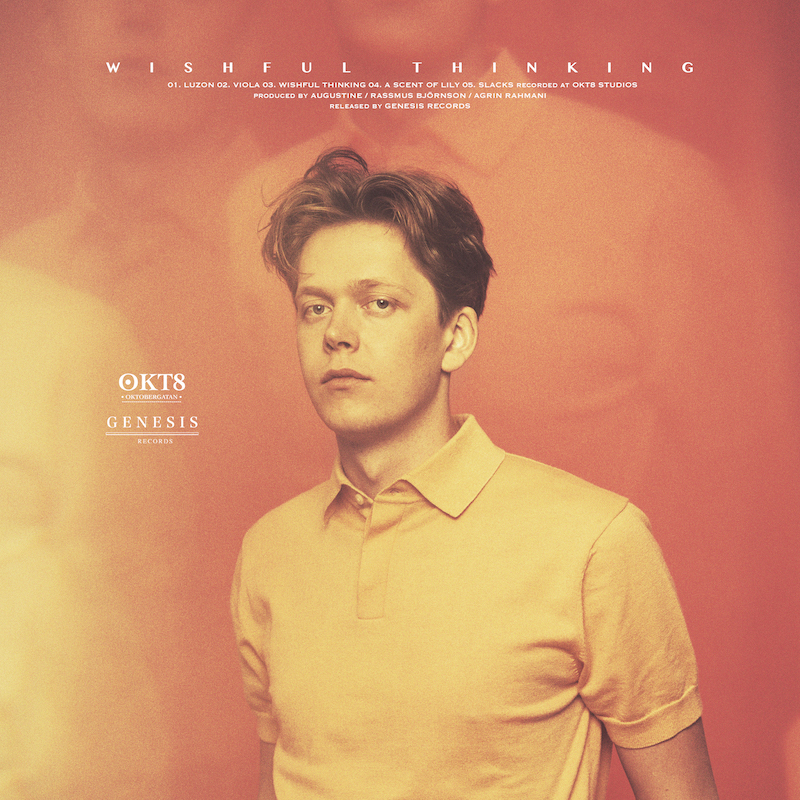 “Hearing the EP from a distance, it became clear that this music grew out many years of me being afraid of being a disappointment to others. Also, all the lyrics were inspired by being afraid of people, the world and leaving things behind.” – Augustine

In conclusion, “Wishful Thinking” tells an interesting tale about looking back at something with both regret and lack. Also, it pinpoints the fear of forgetting how a certain person is, looks and sounds.

The likable tune contains a relatable storyline and pleasing vocals. Also, it possesses lush instrumentation which takes listeners on a thrilling synth-pop ride.

We recommend adding “Wishful Thinking” to your personal playlist. Also, let us know how you feel about it in the comment section below.