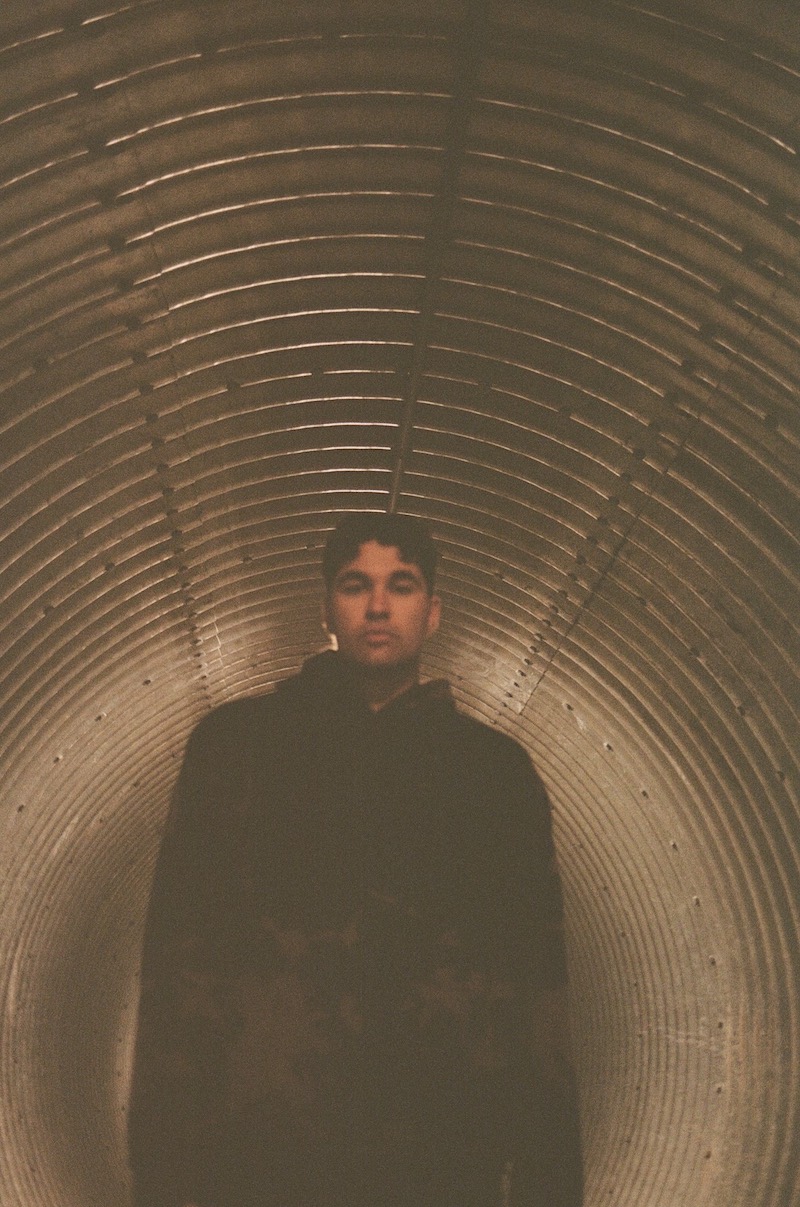 august brodie is an up-and-coming singer-songwriter based in Ontario, Canada. Not too long ago, he released a music video for his “Playing For Keeps” single.

‘Playing For Keeps’ tells an emotional tale of a young guy who shares a volatile relationship with his significant other. Apparently, they are at the tail end of their relationship because it has become too toxic for them to maintain.

‘Playing For Keeps’ contains a sentimental narrative, pleasing vocals, and tuneful melodies. Also, the emotional tune possesses edgy instrumentation flavored with a poppish-punk aroma. Furthermore, “Playing For Keeps” serves as a wonderful presentation to what listeners can expect to hear on august brodie’s upcoming debut project.

“I wrote ‘Playing For Keeps’ about a failed relationship. Love is a game and there’s a moment when you both find yourselves battling each other when it’s ending for the last win. I’ve had relationships where it gets to the point where both sides become vindictive towards each other by trying to make the other love them even if they can’t do so themselves. And all so that they can come out on top. To me, it’s just such a dark and twisted thing to do to someone who you once loved. To have it become a competition for the remainder of each other’s heart in the end, but it happens.” – august brodie stated

August Brodie’s music touches on themes about relationships, love, loss, and coming of age. He originally starting as a hip-hop artist but transcended his sound to embrace inspirations of 2000’s emo and pop-punk styles. So far, he has accumulated over one million streams online via Spotify.

We recommend adding august brodie’s “Playing For Keeps” single to your personal playlist. Also, let us know how you feel in the comment section below.