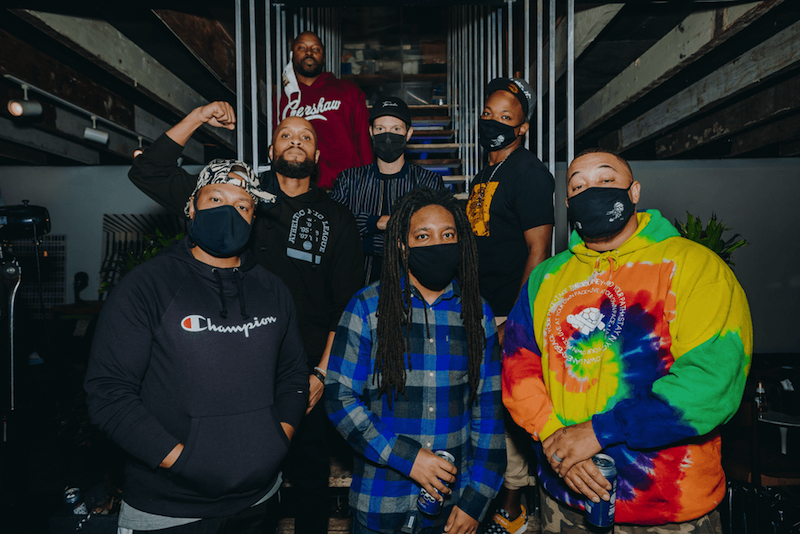 Athletic Mic League is a legendary hip-hop group based in Michigan. Not too long ago, they released a melodic rap tune, entitled, “Hold My Hand,” produced by 14KT.

Athletic Mic League’s group members have seen extraordinary success as individuals. Their accolades include Grammy nominations, global tours, and production for some of the most iconic hip-hop artists of all time. Now, they return to form the Hip Hop version of the Avengers.

On the dawn of a looming worldwide pandemic, Athletic Mic League held an epic four-day retreat at Wes’s creative compound. This was the first time in over 15 years the crew assembled to make music. Members traveled from California, Georgia, and Michigan (their place of origin) to reach the secret location right outside of Richmond, Virginia. 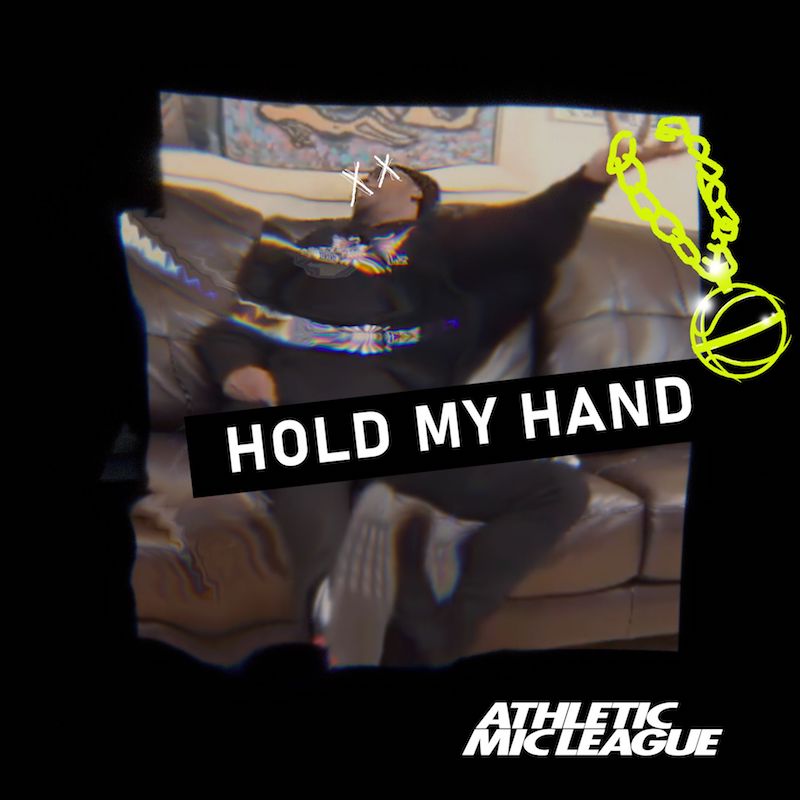 No expectations were set for the retreat, therefore no one knew what the outcome would be especially after such a long hiatus. Almost immediately the Lab Techs set up several production stations throughout the compound to produce a continuous stream of non-stop heaters, that set the tone for the whole thing.

The retreat represented a resurgence of one of the most innovative collectives of the late ‘90s and early 2000s. Also, it represented the bond of a brotherhood that has lasted for over 25 years. Because of that bond and a commitment to innovation, the Mic League was able to reflect on years of impact, and influence, both as a collective and individually.

We recommend adding Athletic Mic League’s “Hold My Hand” single to your favorite playlist. Also, let us know how you feel in the comment section below. Peace.