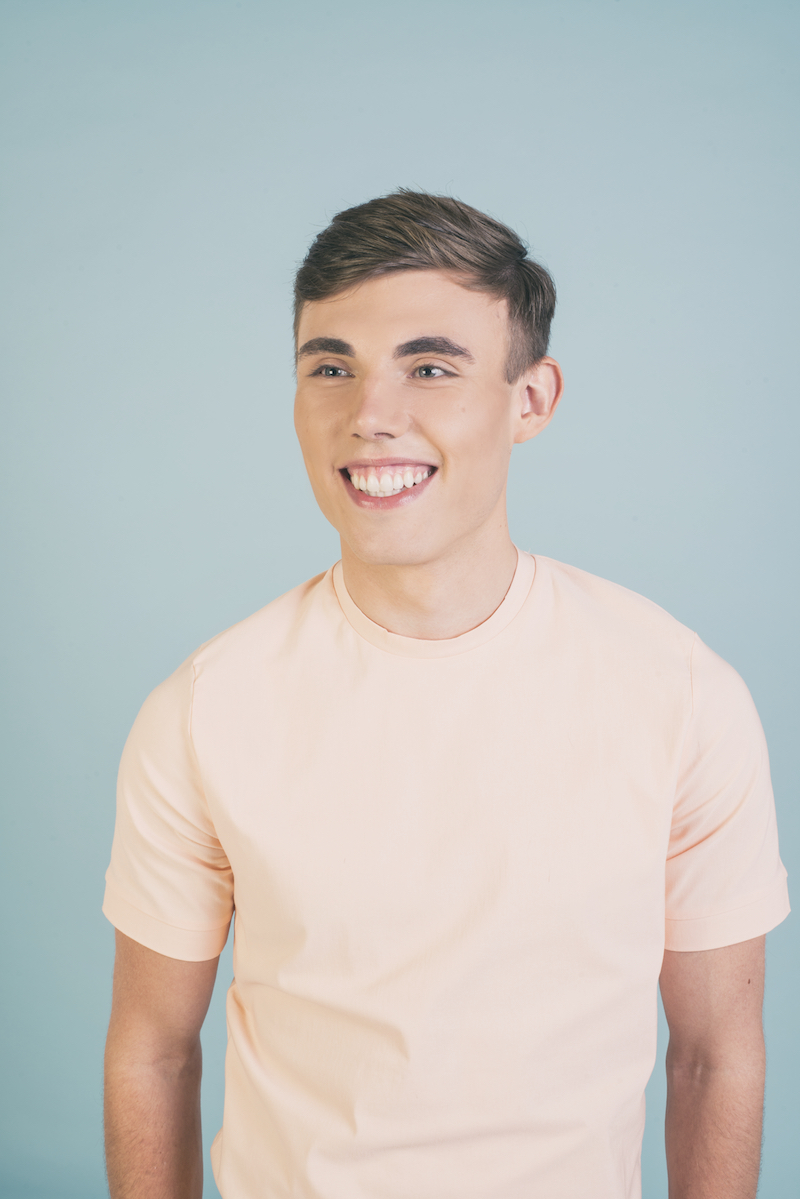 Asher Knight is a 21-year-old London-based singer-songwriter from Bradford, U.K. Not too long ago, he released a heartfelt pop tune, entitled, “I’ve Changed”.

“But I didn’t go to school to be a schoolboy. And I didn’t learn guitar to play along. I guess you must have seen a sweeter story where the ending stays the same. Sorry, I’ve changed.” – lyrics

‘I’ve Changed’ tells a moving tale of a maturing young man who makes a few self-adjustments that doesn’t sit too well with people in his circle.

Apparently, his fast-forward growth has ruffled some feathers, even though it is beneficial to his well being. Later, he admits that he couldn’t stay the way he was yesterday [broken]; he had to fix some things. 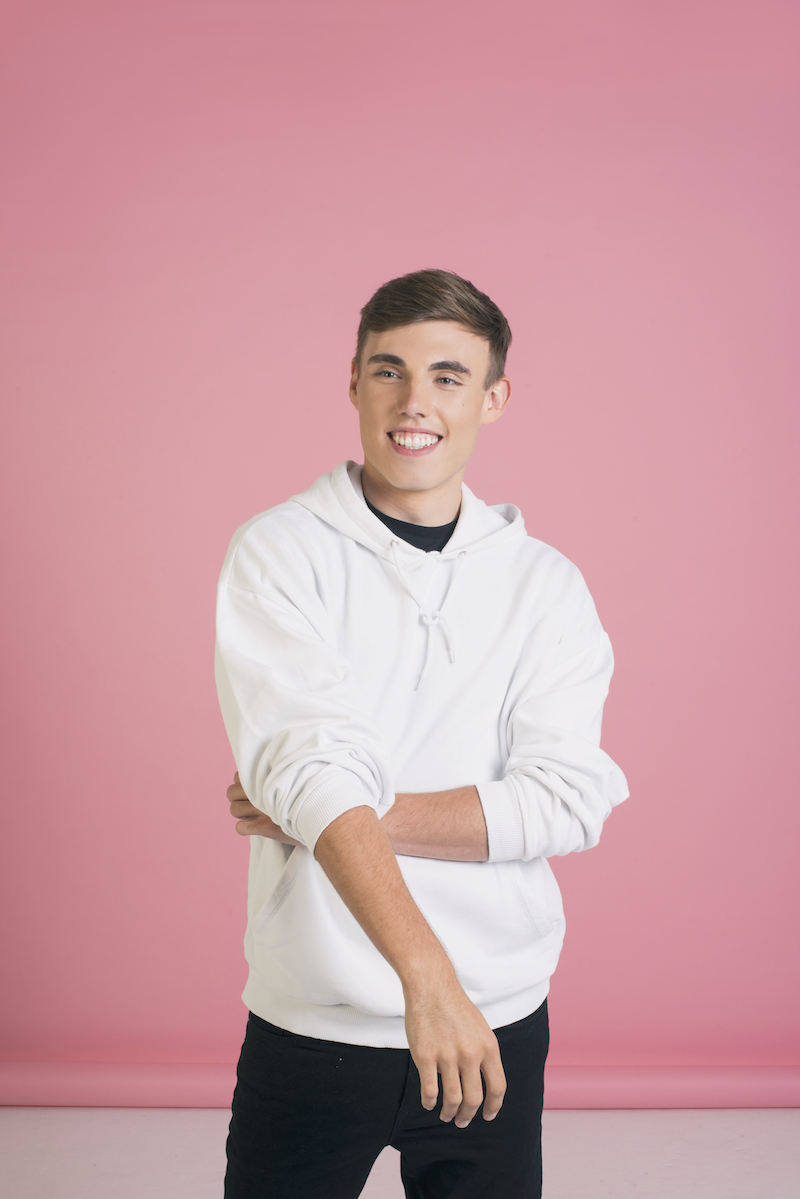 “In the last couple of years, I’ve changed so much as a person, becoming more confident and discovering more about myself. That’s something everyone goes through, but sometimes people don’t like the change. This song reflects on that growth in yourself and the confidence to carry on even when criticized.” – Asher Knight

Asher Knight is a name you should remember. With each release, he continues to establish himself as an exciting artist to watch.

He discovered his passion for music and singing at the age of 15 while enduring a painful teenage life. During that unattractive time period, he suﬀered from low self-esteem and bullying. 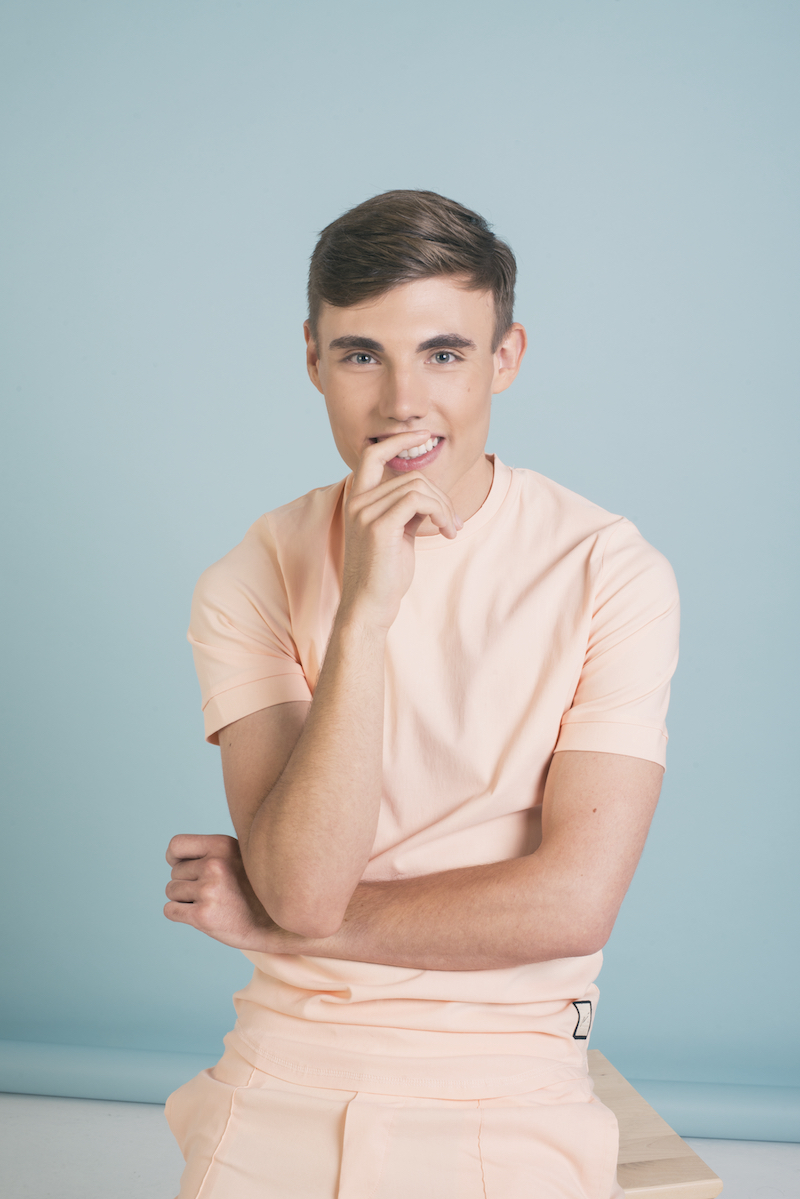 Since then, he has worked with writing greats such as Cuttfather, Mark Owen, Jon Maguire, Olly Murs, James Blunt and more to build an impressive catalog of songs. 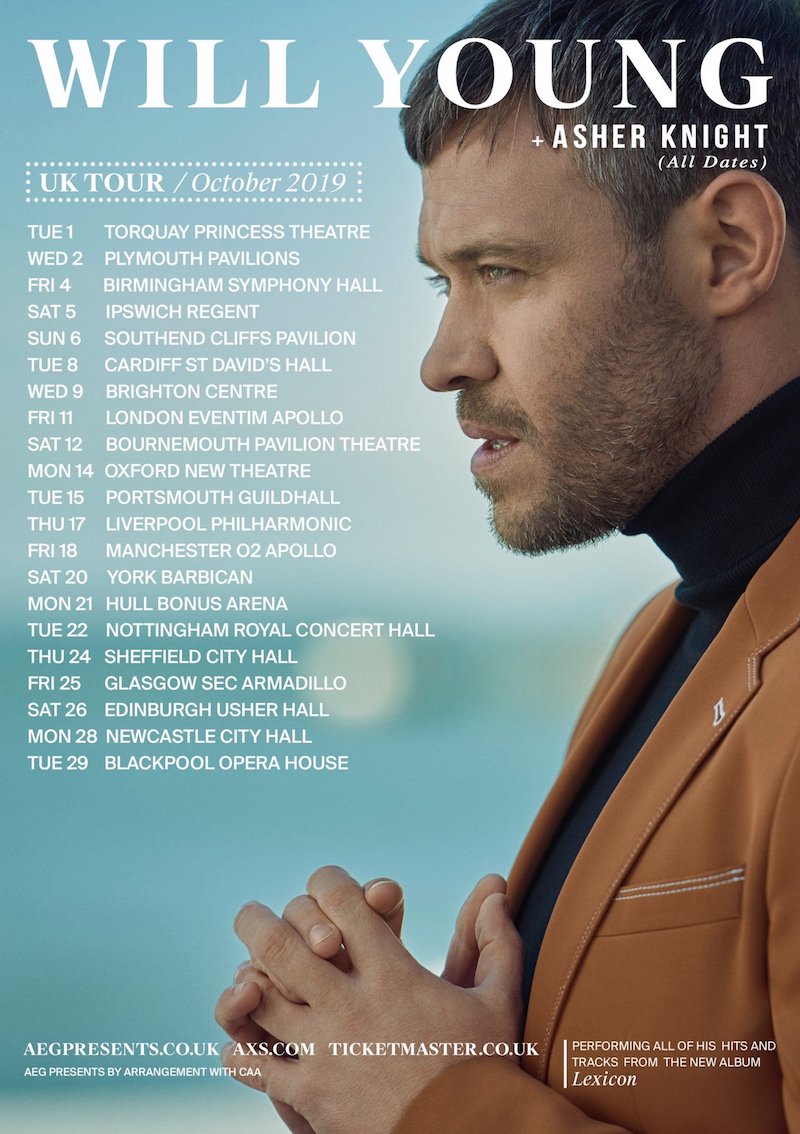 Also, he graced the stage at arenas across the country supporting The Vamps and is now set to go on tour with Will Young.

We recommend adding Asher Knight’s “I’ve Changed” single to your personal playlist. Also, let us know how you feel about it in the comment section below.